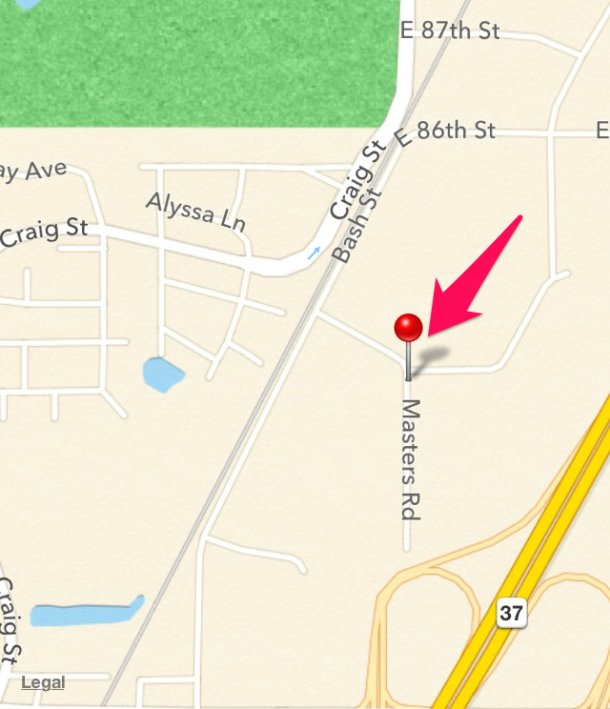 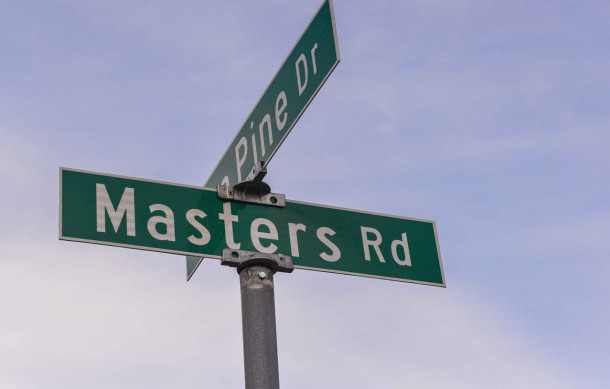 Dr. John L. Masters, who early in life was a schoolteacher in Brookville, was a professor of opthalmology and otology at the Central College of Physicians and Surgeons, a forerunner of the Indiana University School of Medicine.

Masters was born on his family farm in Franklin County on September 23, 1859 one of five children of Jacob H. and Mariah Masters.  His great-grandfather Christopher and grandfather John moved from Pennsylvania to Franklin County, Indiana where the Masters family would grow. 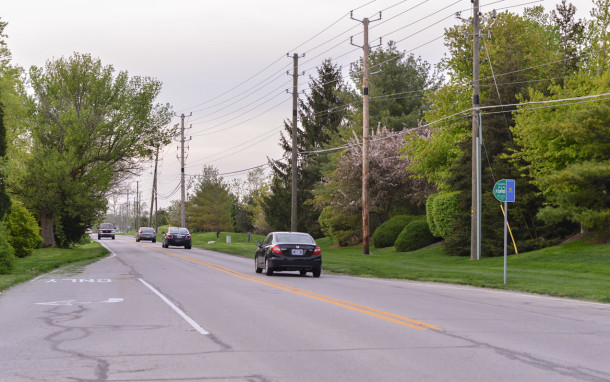 His father Jacob was a blacksmith in Brookville, and young John learned the trade of ax making.  His father later began manufacturing buggies and carriages and then became a successful grain shipper and buyer.  After graduating from the public schools in Brookville, he was a schoolteacher for four years.  While teaching in Andersonville, he began studying medicine and then went on to attend the Louisville Medical College, a forerunner of the University of Louisville School of Medicine, graduating in 1885.  He served as an intern at the Louisville City Hospital and then moved to New London, Ohio to open his own practice.  In 1892, he moved to New York to study otolaryngology at the New York Eye and Ear Infirmary, Knapp Optic & Aural Institute and the New York Polyclinic.

In 1893, he moved to Indianapolis to begin a new medical practice.  In 1894, he was hired as a professor of ophthalmology, otology, and histology in the Central College of Physicians & Surgeons, in Indianapolis.  In 1901, he traveled to Europe to commit to further study.  In 1906, he hired as a lecturer on otology, rhinology and laryngology at the Indiana Medical College.  He joined the faculty fulltime the following year and was the chair of clinical
otology, rhinology and laryngology. 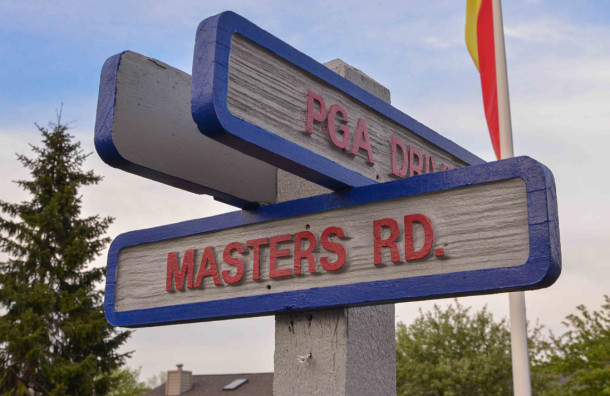 He married Elizabeth Urmston, who was born around 1861, on August 17, 1887 in Tipton County.  They had three sons, Paul, Robert and Melvin, who continued to live in the Indianapolis area well into the 20th century. 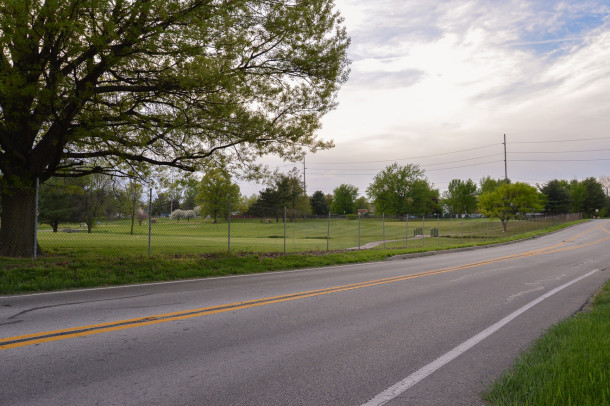 John and Elizabeth originally lived at a home at 21st and Broadway streets, but they also owned a farmhouse near present day 86th St. and Masters Road.  John died in 1916 and is buried at Crown Hill Cemetery. 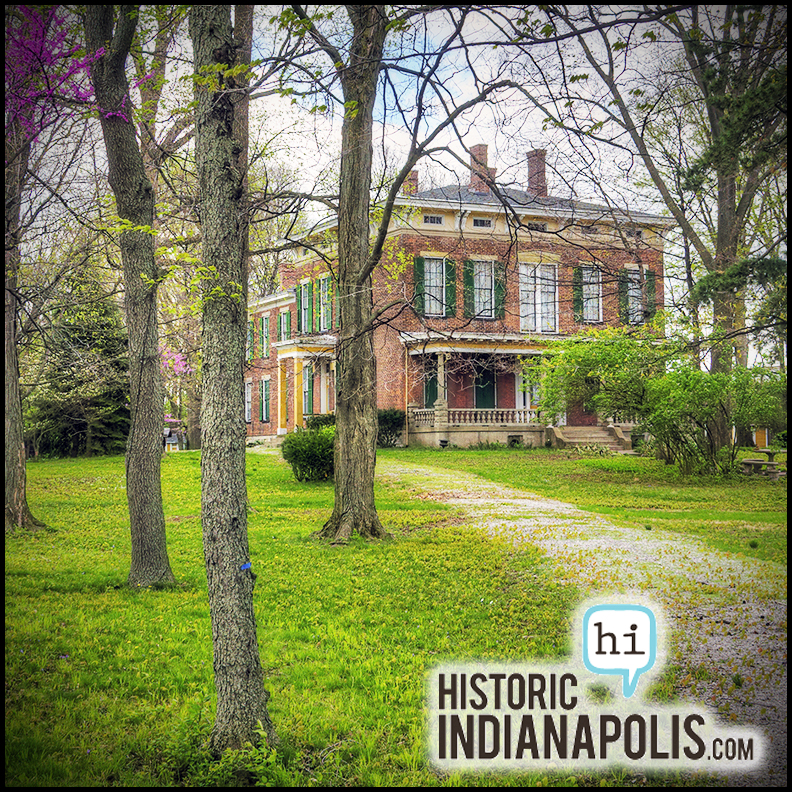 What’s in a Name – The Hannah-Oehler-Elder House 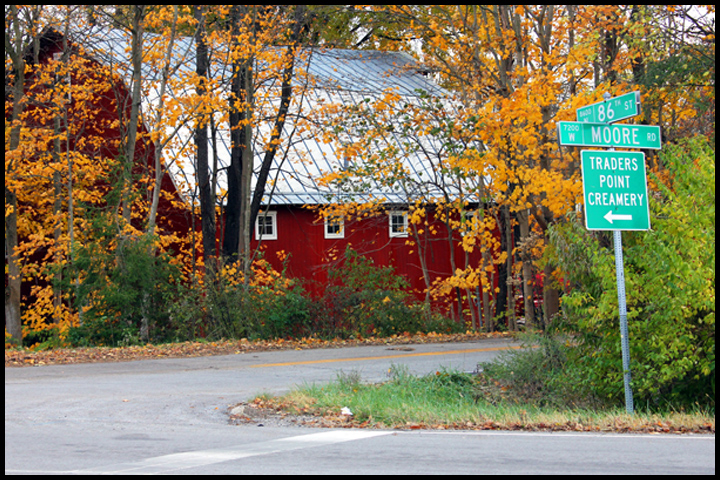