McCrea St., now a small alley in the Wholesale District, was once the home of Fahnley & McCrea Millinery Company.

The company was originally a wholesale millinery under the name of Stiles, Fahnley & McCrea, which Rollin McCrea established with partners Daniel Stiles and Frederick Fahnley around 1865.  Around 1869, Stiles retired from the business, which continued under the name Fahnley & McCrea.  In 1875, the business, which had continued to grow, bought land across the street from their first store on South Meridian Street.  The company is probably best known for the February 1905 fire that destroyed the building and much of the Wholesale District, one of the worst fires the city had seen to that point. The company later rebuilt a five-story brick building on the same site. 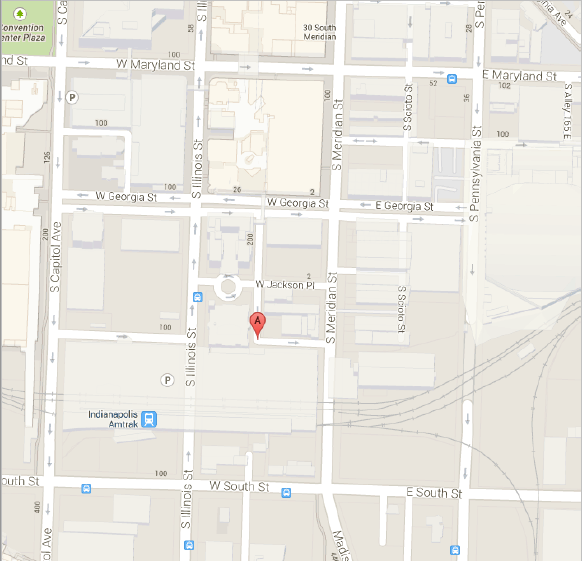 McCrea was born in Ohio January 8, 1836, to William and Sarah Hall McCrea.  He grew up in Dayton, but was in Indianapolis by 1870.  He died October 21, 1907 in Indianapolis and is buried near his parents at Woodland Cemetery in Dayton, Ohio. 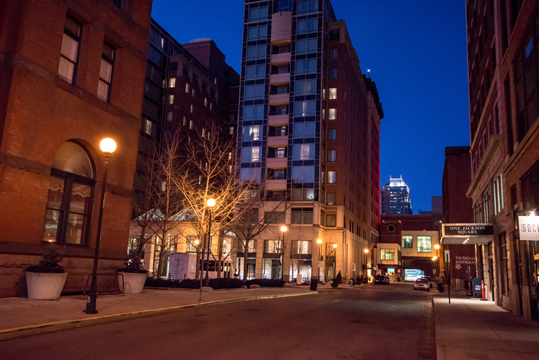