Meikel came to Indianapolis in 1840.  At the time, the railroad industry had yet to be firmly established, so Meikel engaged in the freighting business and later became a prominent contractor.  With Butch & Pottage, they built Washington Hall, the city’s first large assembly room. 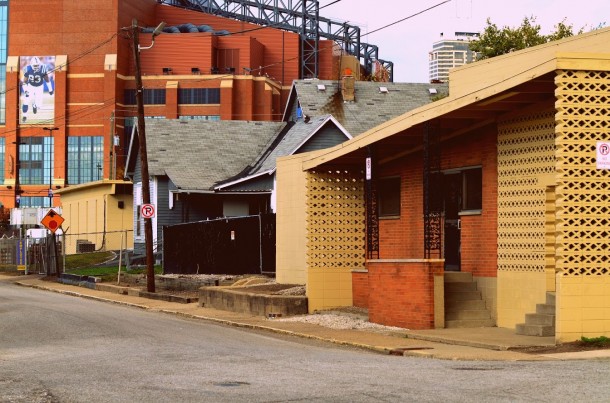 He later bought the Gause & Embery Brewery and became one of the city’s most successful brewers along with Peter Lieber Brewing, C.F. Schmidt Brewing, Casper Maus Brewery and others.  Meikel bought the old Carlisle House on the corner of Washington and California streets and moved the brewery to that location where he built a whiskey distillery.  Originally powered by a single horse, he later installed steam power and switched to brewing beer only. He also helped plan Ransom Place neighborhood, close to his brewery. He died in Indianapolis in 1886. 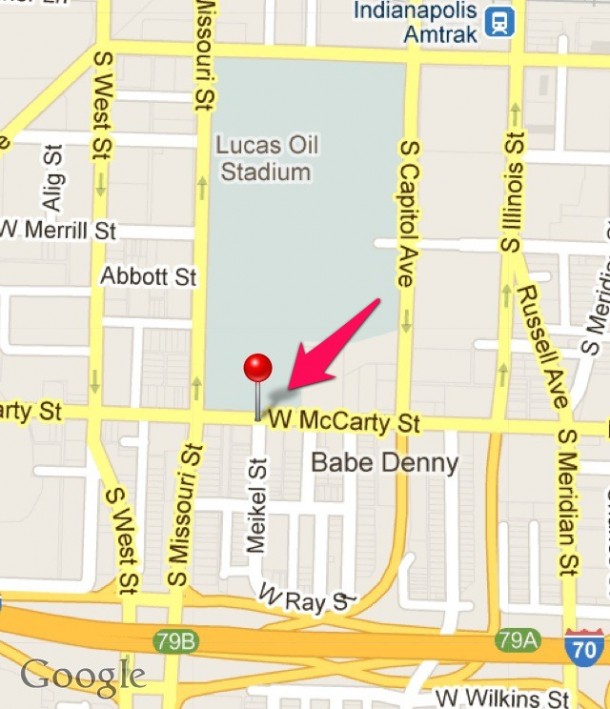