What’s in a Name: Michigan Road 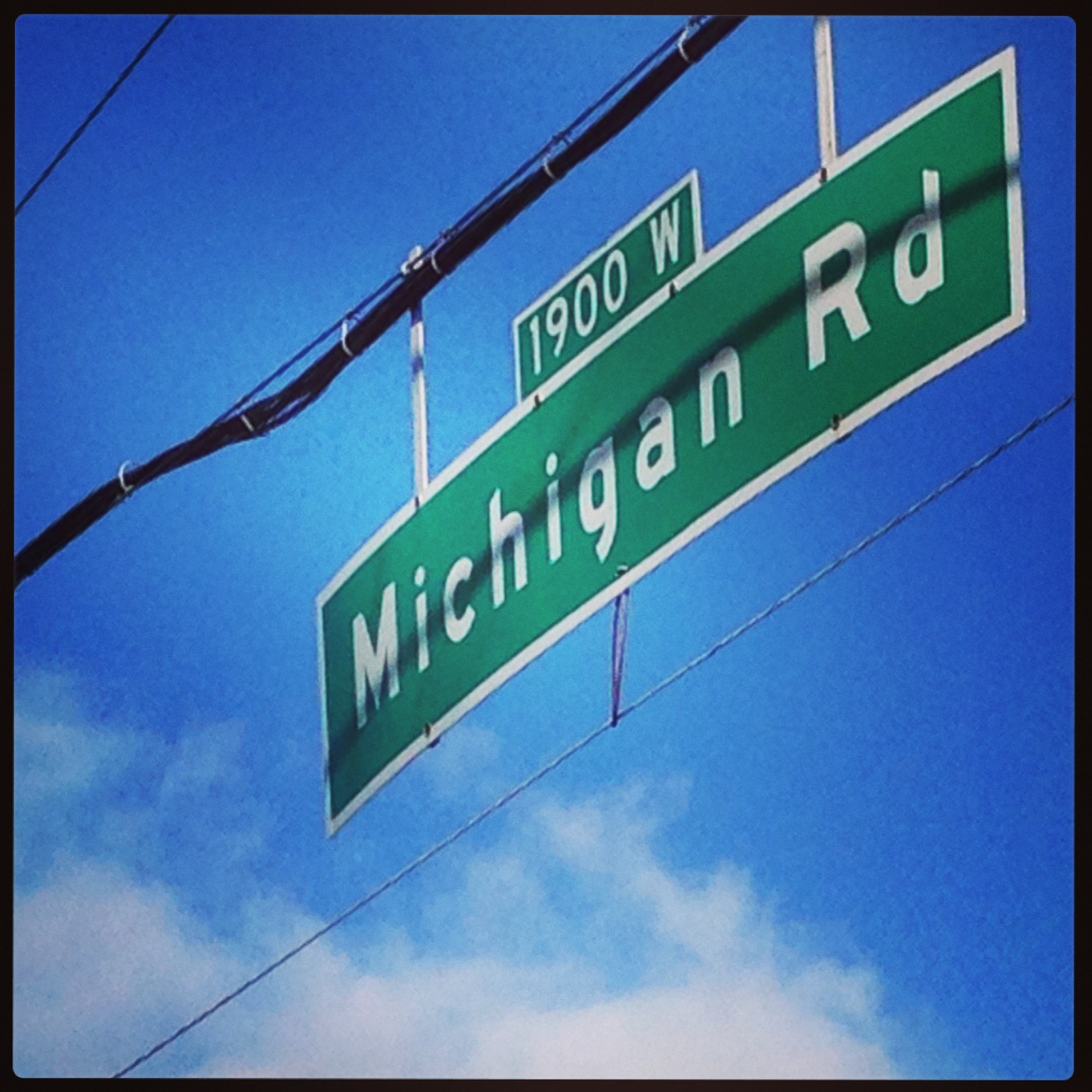 Built in the 1830s as one of Indiana’s first major highways, the Michigan Road was the original pioneer trail connecting central Indiana with Lake Michigan to the north and Madison to the south. 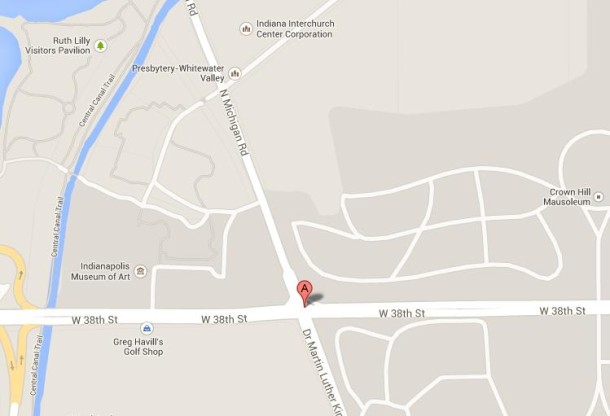 In the 1820s, Indiana obtained federal funds to begin building connecting roads to population and trade centers throughout the state. The state passed the Road Law of 1824, which assessed a “road tax” on every able-bodied male and required them to either help build or maintain the roads. 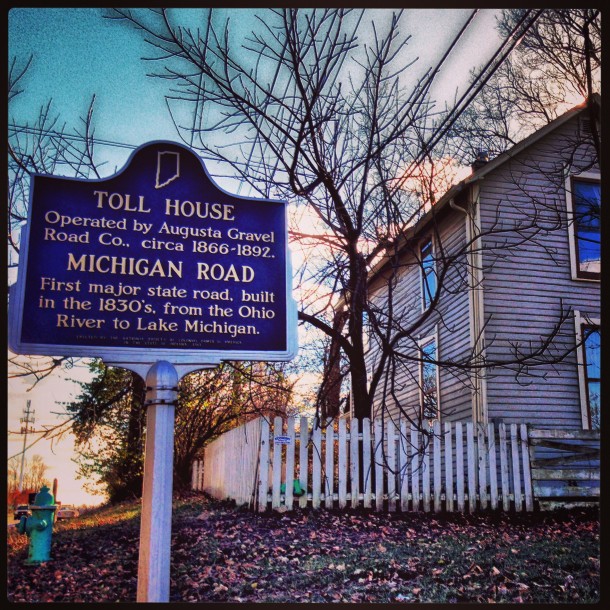 The state legislature ordered the project in 1828 with future governor Noah Noble as the commissioner. In 1832, the town of Michigan City was platted as the northern terminus of the road. In 1837, the state turned upkeep of the road over to the counties the road ran through. 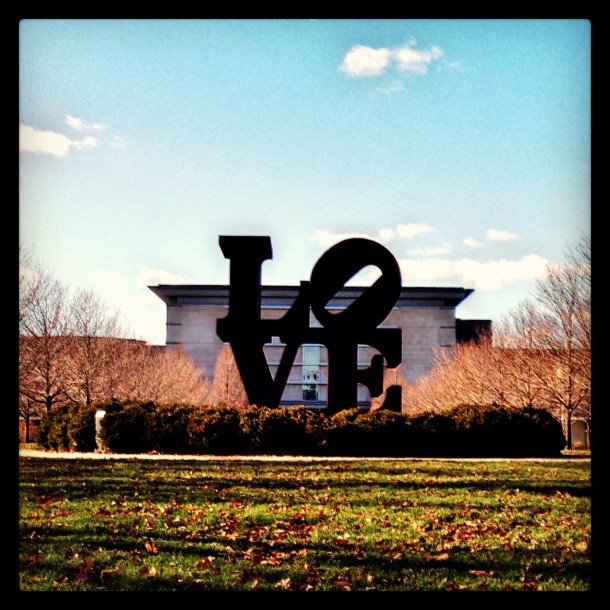 Since this was one of the first major roads, it was designed to be 100 feet wide, compared to the normal 48-foot width. Some areas of Pike Township were swampy, so the road was “corduroyed,” or bedded with logs. In spite of the effort, parts of the road were impassable in wet weather.

Much like the National Road before it, the Michigan Road spurred economic development and great population growth along its length.  Built by the Augusta Gravel Company, the road was once known as the “Augusta Gravel Road.”