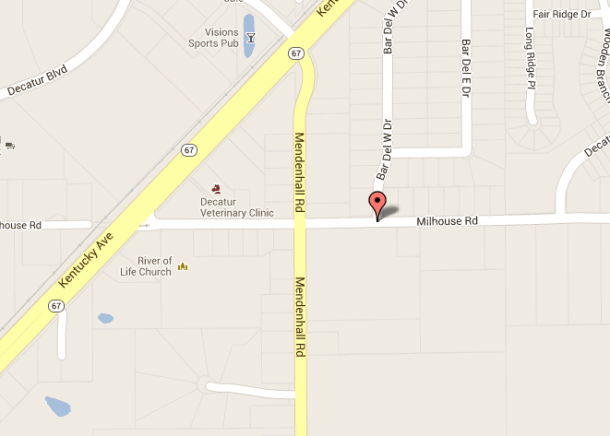 The Milhouse family came for Ireland where Henry Milhouse was born in 1736 in the County Kildare. One of his sons, Robert, moved to America after the death of his father. Robert landed in Charleston, South Carolina, while his siblings moved to Philadelphia.

Samuel was the second of seven children born in 1796 to Robert and his wife Sally Compton Milhouse. He was born in Cane Creek, Union County, South Carolina. The family eventually moved to Clinton County, Ohio in the early 1800s, and then to Hendricks County, Indiana around 1836. 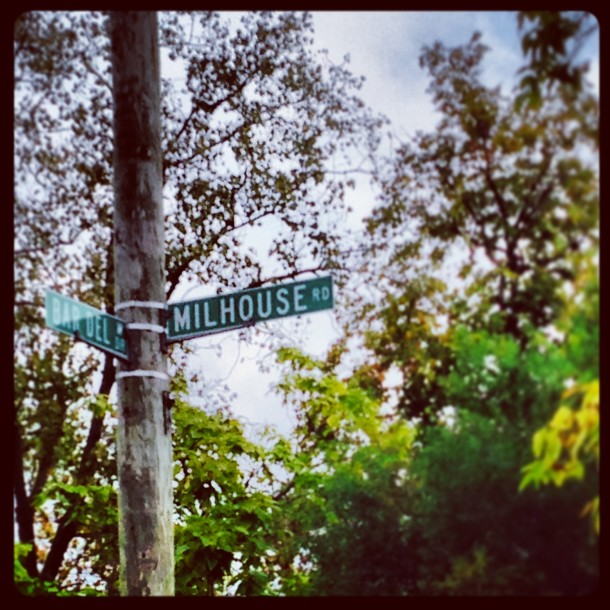 In 1829, Samuel married a young widow, Sarah Scott, in Ohio. By 1830, the couple had moved to Caesar’s Creek, Clinton County, Ohio, where the couple have four children. In 1835, he moved to Indiana and bought 160 acres of land where he last two children were born. He died in 1843 and was buried at Fairfield Cemetery in Hendricks County, Indiana. His wife survived until 1886.