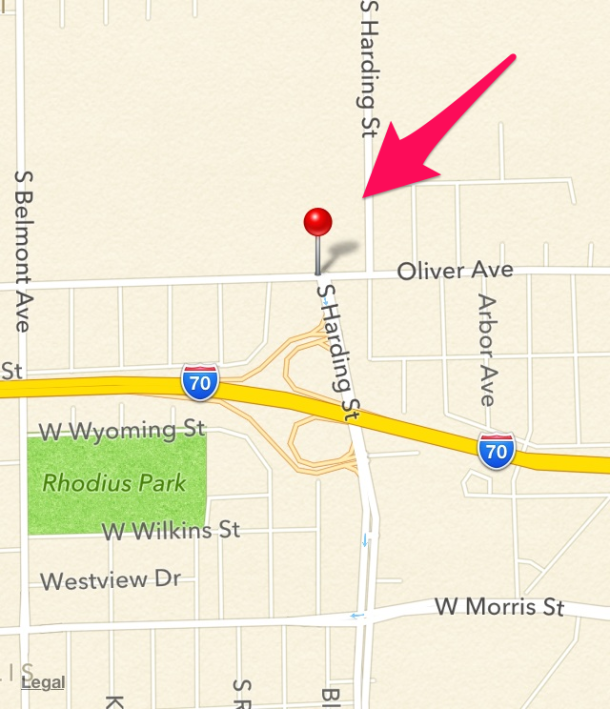 The land surrounding Oliver Ave. was once owned by Dr. John Holliday Oliver, a professor of surgery at the Indiana University School of Medicine.  He also worked on the staff of St. Vincent Hospital, Indianapolis City Hospital (now Eskanazi Hospital) and the Protestant Deaconess Hospital.    He also was the dean of the Indiana Medical College. 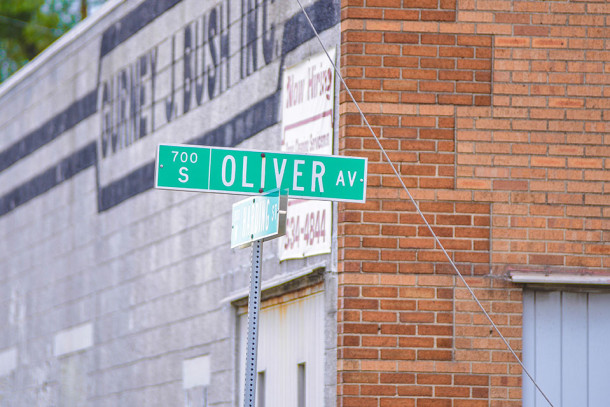 John attended the Indianapolis public schools, Wabash College and Butler University. He was an 1881 graduate of the Medical College of Indiana in Indianapolis. He then studied in London, Paris, Vienna, and Berlin before leading the first Department of Surgery at the school from 1908 to 1912.  He also was a professor of anatomy at the Indiana Dental College.  He also was president of the Indiana State Medical Association. 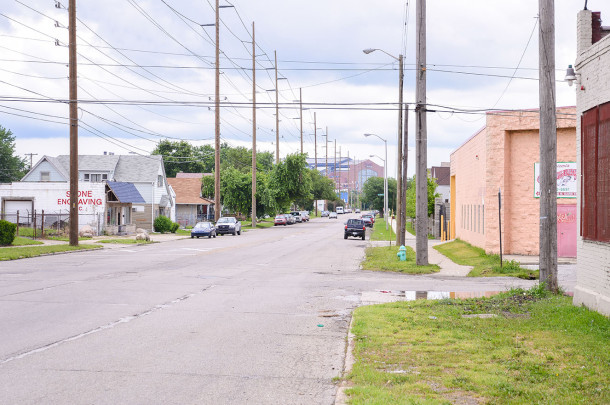 He also helped establish Base Hospital 32 at Fort Benjamin Harrison.  J.K. Lilly, Sr., president of Eli Lilly & Company, in February 1917 offered to donate $25,000 to the Indianapolis chapter of the American Red Cross to establish a 500-bed hospital unit, to be known as the Colonel Eli Lilly Memorial Red Cross Hospital in honor of his father.  The unit was organized with Oliver as director and the Indianapolis City Hospital as the sponsor hospital.

Oliver was married to Emma Thompson, the daughter of a Rush County doctor, and died at St. Vincent Hospital October 16, 1927.  He is buried in Crown Hill Cemetery.