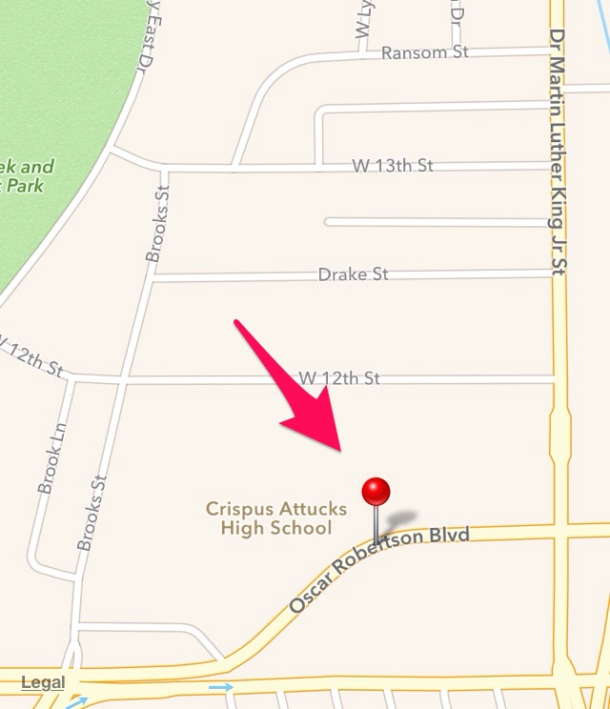 Oscar Robertson, who grew up in Indianapolis and graduated from Crispus Attucks High School, is one of the greatest high school, college, and professional basketball players in world history.

Born in 1938 in Tennessee, his family moved to Indianapolis where he grew up in the poor black neighborhoods on the city’s near westside. He was drawn to basketball, since it was known as the “poor kids’ sport,” and he learned how to shoot by tossing tennis balls and rags bound with rubber bands into a peach basket behind his family’s home. 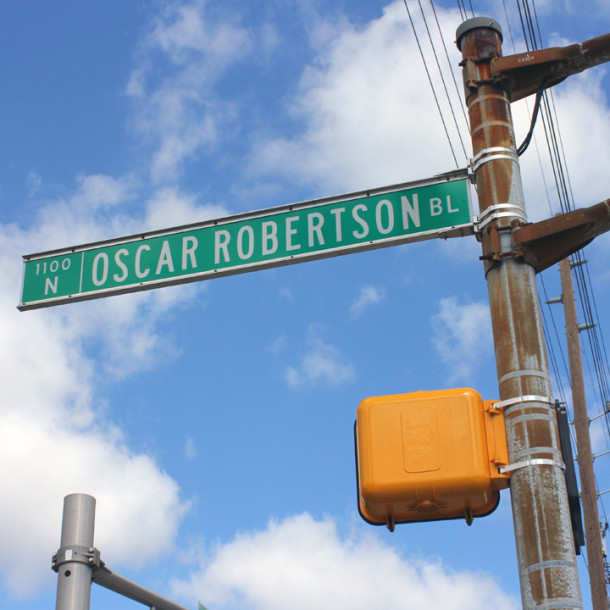 He attended Crispus Attucks High School, the city’s African-American high school, which had no basketball gym. What’s more, most white schools refused to play the team until Robertson arrived. At Crispus Attucks, he became one of the greatest Indiana basketball players ever, leading the team a two-year record of 62-1 and back-to-back state championships in 1955 and 1956, the first all-black team to do so and Indianapolis’s first ever-state championship. He was named Indiana’s Mr. Basketball in his senior year.

After graduating from Crispus Attucks, he attended the University of Cincinnati, where from 1958 to 1960, he was a three-time All-American, three-time national scoring champion and three-time College Player of the Year. He set 19 school records, 14 national records and led the team to two Final Fours. Also in 1960, he was a member of the gold-meal winning U.S Olympic Basketball Team. 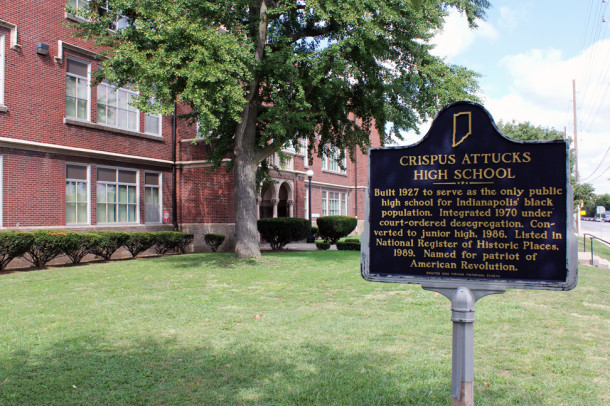 After college, he was drafted by the NBA’s Cincinnati Royals, where was named Rookie of the Year in 1961 and played for 10 years. In the 1961-1962 season, his second in the league, he averaged a “triple-double” – averaging double figures points, assists and rebounds per game – a record that still stands today. He was also named the NBA’s most valuable player in 1964.

In 1970, he was traded to the Milwaukee Bucks, where he teamed up with collegiate and professional star Lew Alcindor (now Kareem Abdul-Jabbar) to win the 1971 NBA Championship. He ended his NBA career in 1974 as a nine-time All-NBA First Team member and played in 12 straight All Star games, winning the All-Star most valuable player award three times. He also is still one of the NBA’s top 10 scorers of all time. 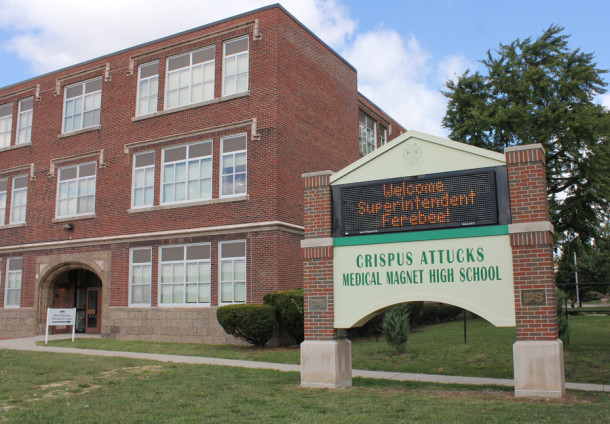 In 1980, he was inducted into the Naismith Basketball Hall of Fame. In 1996, he was voted as one of the 50 greatest NBA players of all time. In 1998, the U.S. Basketball Writers Association College Player of the Year Award was renamed in his honor.

All photos courtesy of Ryan Hamlett.