Samuel Patterson was born to Robert, who hailed from Maryland, and Annie Elliot, Virginia naive.  The couple moved to Kentucky, where Samuel was born in Cynthiana.  The couple also had 11 other children:  Elliot, Robert, Mary Ann, Eliza, Margaret, Annie, James, Almira, Marion, William and Henry.   Robert moved to Indianapolis in the fall of 1821 and served as the probate judge for Marion County.   Samuel was born in 1804 and moved with his parents to Indianapolis

In his early years, he worked with his father as a brick manufacturer.  He married Patsy, the daughter of Isaac Wilson, one of the original settlers of Indianapolis, in 1831.  They were the parents of Samuel W., Elizabeth, Robert, Charles and Fannie.  They were married for more than 50 years. 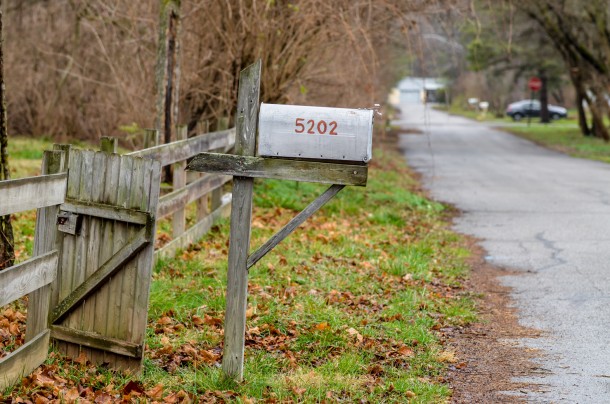 Patterson later entered the milling business on his farm.  The grist mill was later moved to the corner of Washington and Blake street in 1840.  Patterson died at the home he and his wife shared for more than 50 years in 1883.

What’s in a Name – The Kemper, Pierson-Griffiths, or Wedding Cake House