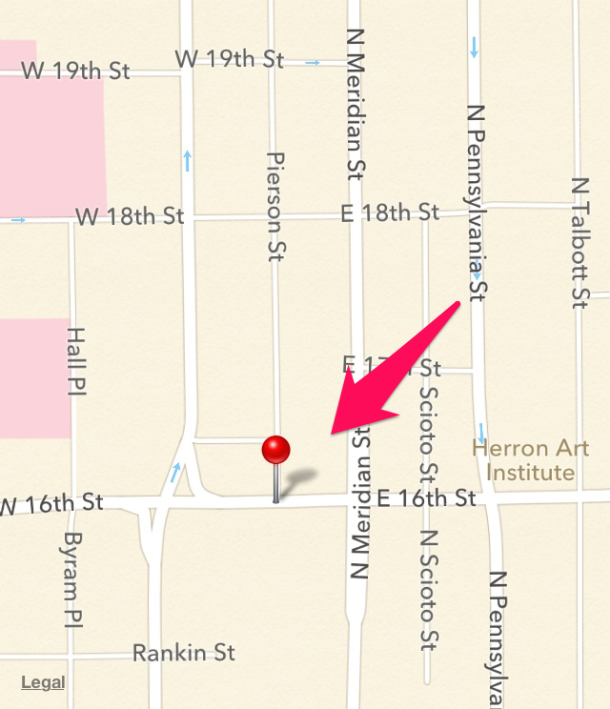 A small alley in the downtown area, Pierson Street was named after John C.Pierson, an early Indianapolis businessman who developed “J.C. Pierson’s N. Meridian Addition” on the near northside of Indianapolis. Pierson also made his home at 1108. N. Merdian in the same area. 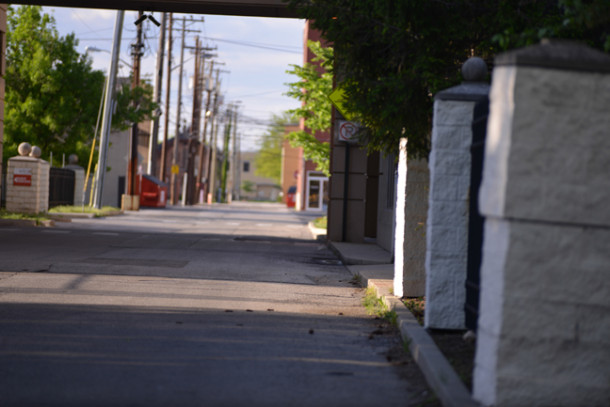 Pierson was one of the leading general contractors of early Indianapolis, and was the senior member of J. C. Pierson & Son. He was born in Pennsylvania in 1841 to Salathiel Tudor Pierson and Mary Weimer Pierson, both of whom were descendents of pioneer families of that state. Salathiel was a successful contractor in Pennsylvania until 1848, when he moved his family to Shelbyville and continued to work in the construction industry. 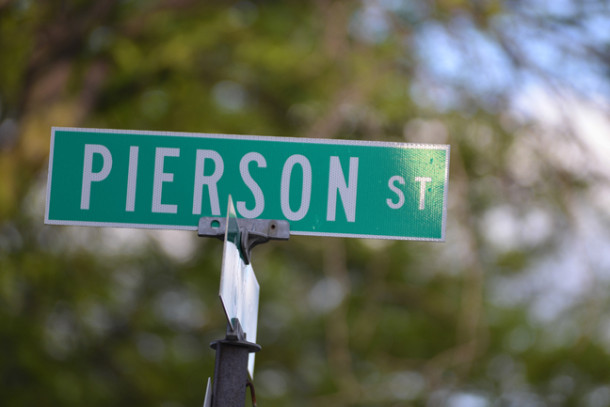 Pierson was six when the family moved to Indiana and attended public schools in Shelbyville and Acton in Marion County. He learned carpentry from his father, but continued to train under his uncle Levi Pierson when Salathiel died around 1855.

On January 1, 1864, Pierson married Martha Fowler, who was born in Oxford, Ohio in 1843. The couple would go on to have Chiron, Madoro Maud, Ernest, Marna and Mary. 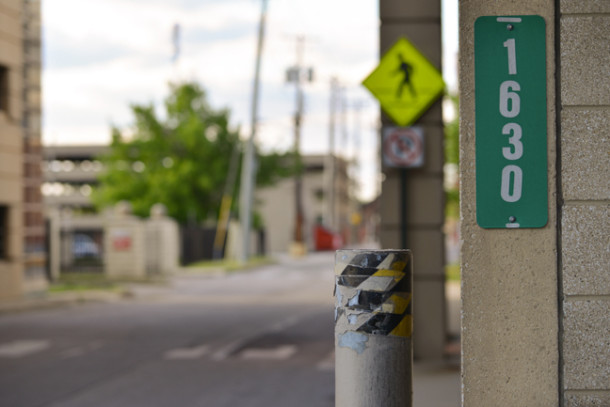 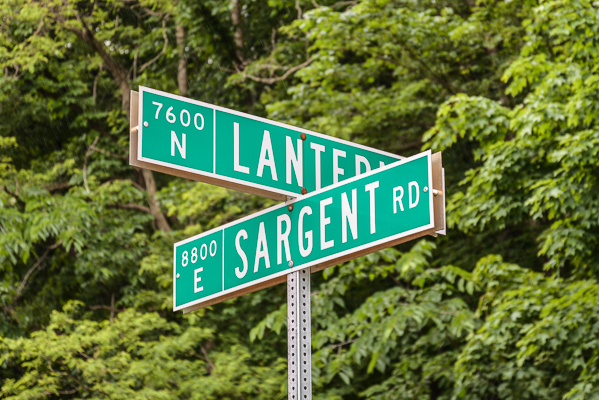