What’s in a Name? – Propylaeum 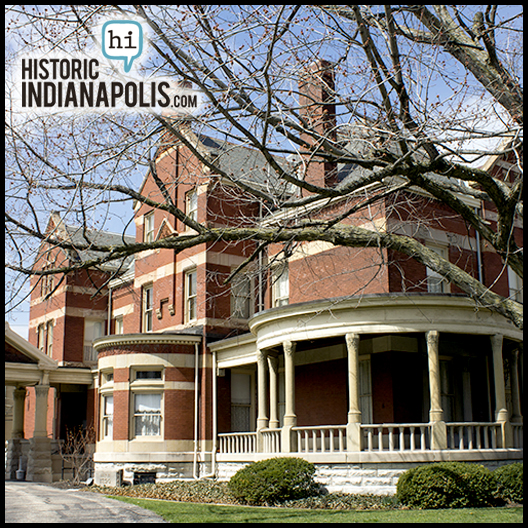 The Propylaeum
Location:  Old Northside
Greek for “entrance” or “gateway”

Propylaea are any monumental gateways based on the original Propylaea that serve as the entrance to the Acropolis in Athens. 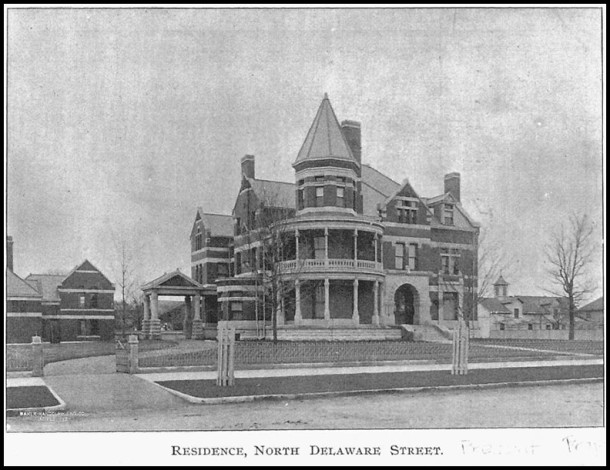 The tower was removed early in the life of the structure, long before The Propylaeum. (Image: Indianapolis Woman)

In 1924, The Propylaeum–the oldest private club owned and operated by and for women, purchased and moved to its current location 1410 N. Delaware Street.

Learn more about its beginnings and a photo of its former building here. 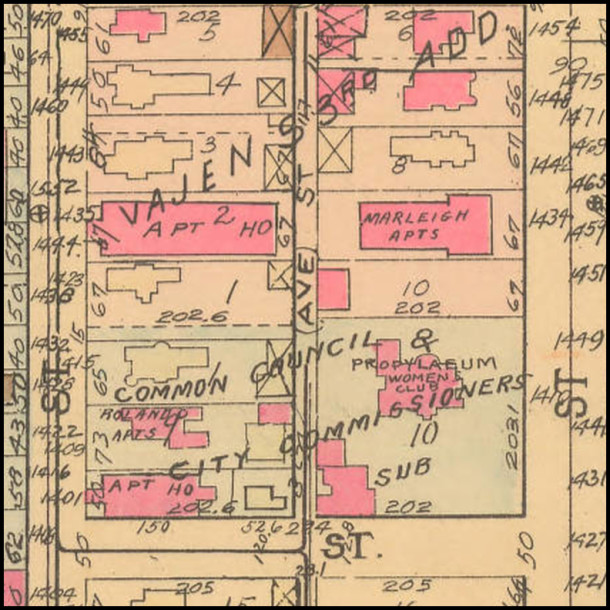 Want to take a tour of this space? An interview with “May Wright Sewall” reincarnated may be found within: