James Ray was born in Caldwell, New Jersey in 1800. He studied at Columbia University before moving to Lawrenceburg in 1818 and later Connersville. He served as a deputy clerk in both towns. The job of clerk of public land auctions brought him to Indianapolis in October 1821. In that role he was the clerk at the original sale of lots in the new town of Indianapolis. In 1822, he was elected as the first Marion County Clerk. He ran against another early leader, Morris Morris. Both men represented early political factions in Indianapolis; Ray was a member of the “Whitewater Faction” and Morris represented the “Kentucky Faction.” 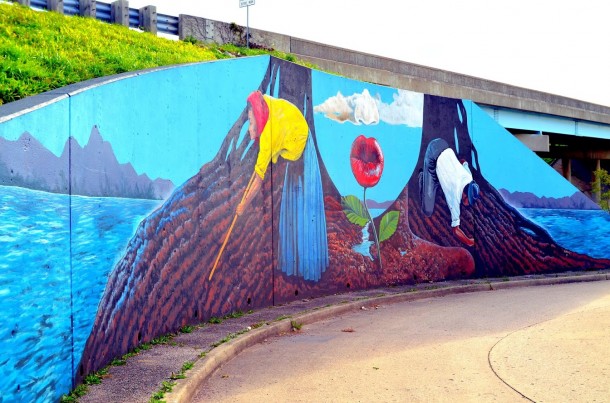 He was later reelected as clerk and held the position until 1834. He also was elected as Marion County Recorder and served from 1829 to 1834. He resigned both public offices when the State Bank of Indiana was organized and he was elected cashier. He served in that position from 1834 to 1855. He later was appointed cashier, and later president, of the Bank of the State of Indiana from 1857 to 1865. He also worked in Washington DC for the Internal Revenue Department from 1871 to 1875 before retiring and moving back to Indianapolis. 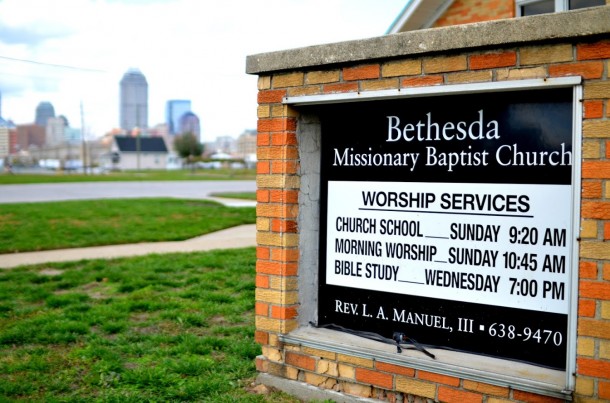 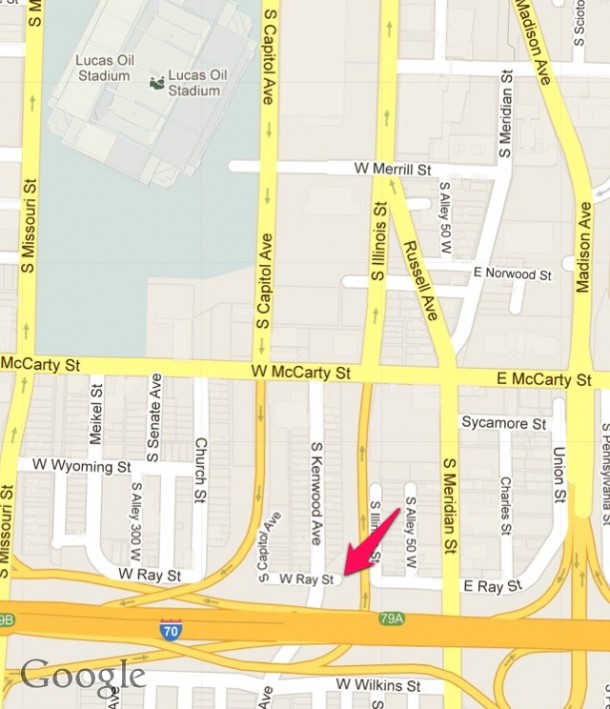 How Spades Park got its name