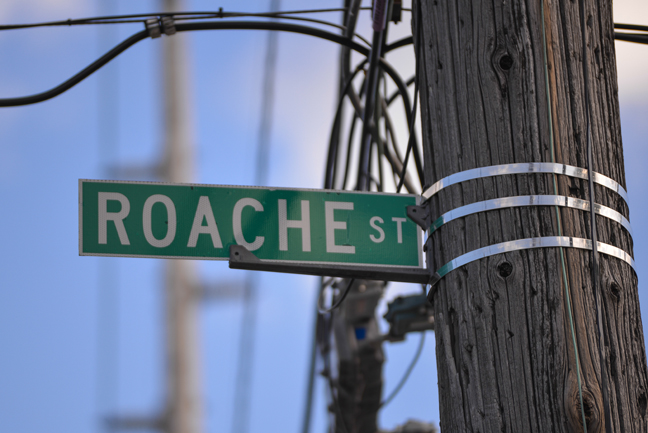 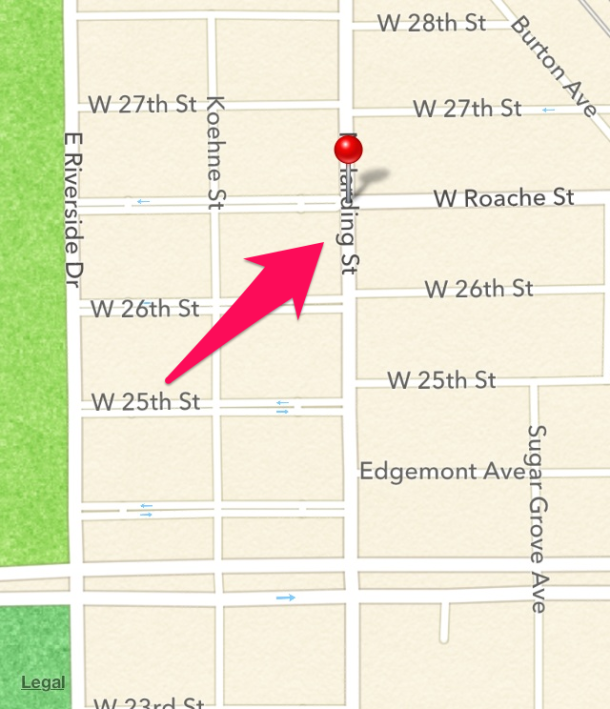 Justice Roache was born in Rutherford County, Tennessee in 1817. His family moved to Indianapolis in 1828 where he attended school and eventually graduated from Indiana University in 1836. He went on to study law under General Tighlman Howard, a lawyer and eventual U.S. Congressman, in Rockville and started practicing law in Frankfort. In 1842, he married Emily Wedding. 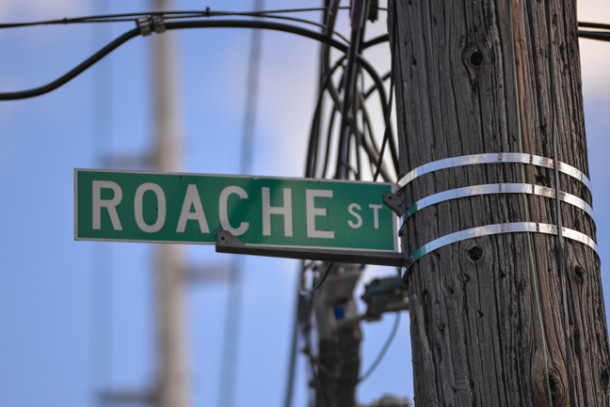 In 1847, he was elected for one term as a state representative from Parke County. In 1852, he was elected to the Indiana Supreme Court, taking office on January 3, 1853, and served until 1854 when he resigned to become president of the Indiana & Illinois Central Railroad.

In 1859, he moved permanently to Indianapolis and practiced law with Joseph E. McDonald, who served as Attorney General of Indiana, Congressman, U.S. Senator. After 10 years of legal practice, he retired and became general manager of the New York Mercantile Trust Company. 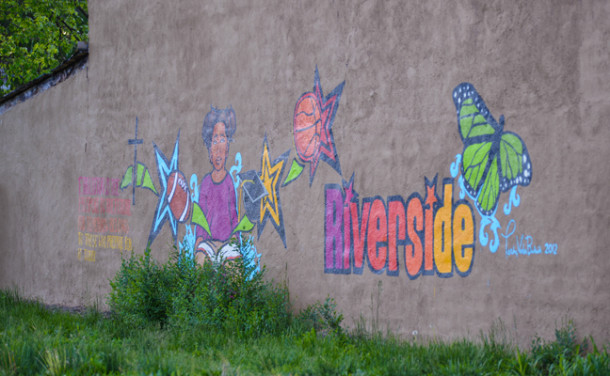 Along with McDonald he also developed several properties, such as a business block on near Pennsylvania and Washington streets and “AL Roache’s Addition“ in the town of North Indianapolis. He died in 1906 and is buried at Crown Hill Cemetery. 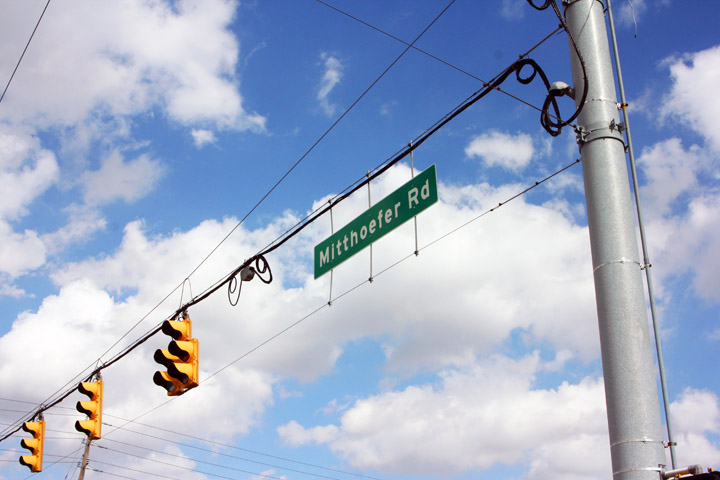