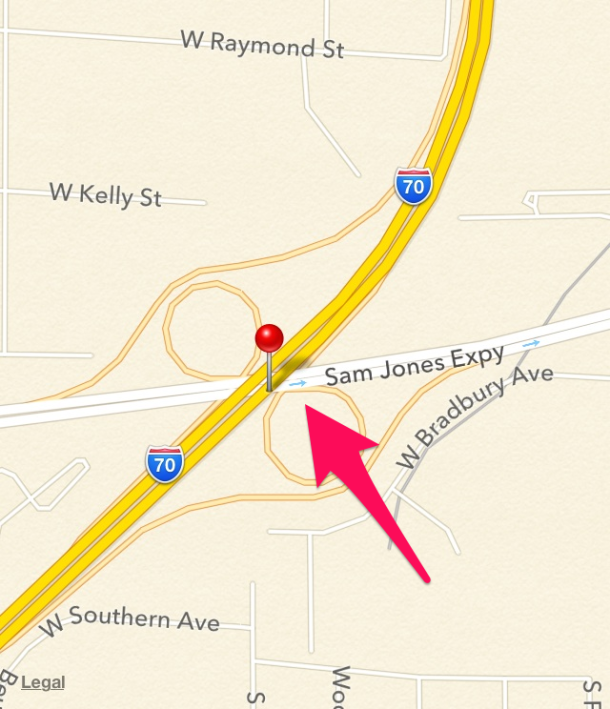 Sam Jones, first president of Indianapolis Urban League
The road was originally known as the Indianapolis Airport Expressway.  When the new midfield terminal was under construction, it became clear that the original Airport Expressway would no longer led to the airport terminal.  Federal and state officials notified then Mayor Peterson that the street needed a new name to avoid confusion.  Peterson selected Sam Jones, the first director of the Indianapolis Urban League. 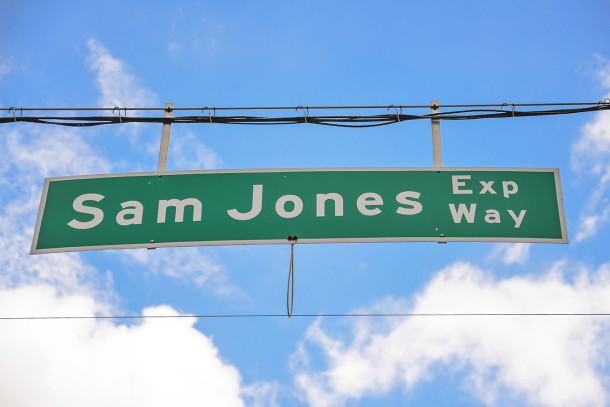 Jones spent nearly his entire career working for the Urban League.  He started with leagues in Ohio, Michigan, and Minnesota before coming the first president of the Indianapolis Urban League in 1966.  As president, Jones sought to improve the lives of all Indianapolis residents through his work in education, housing, healthcare and civil rights. 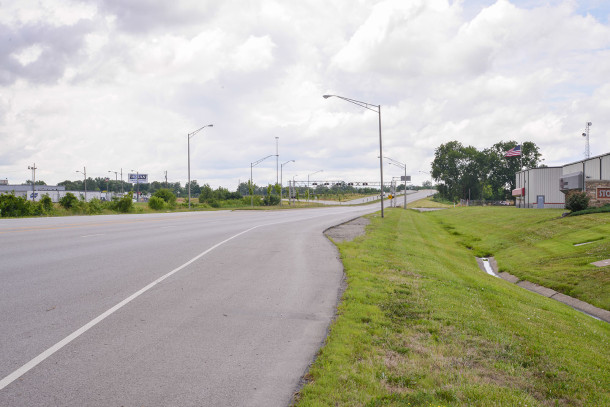 In addition to his work for the Urban League, Jones served the Indianapolis community in every way imaginable.  He was a member of the Greater Indianapolis Progress Committee, Near North Development, Methodist Hospital Foundation, Indiana Conference on Social Concerns and Citizens Complaint Advisory Board. 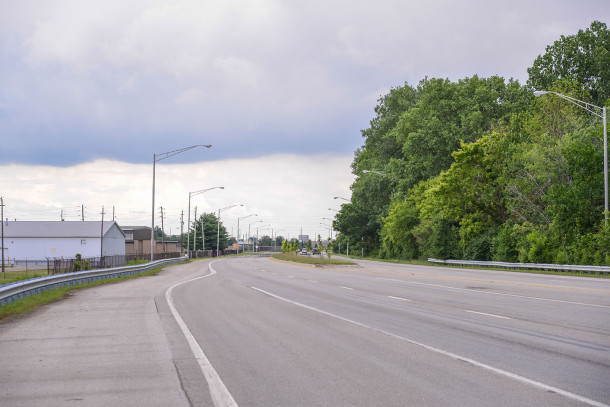 Jones was married to Prethenia Kent Jones, with whom he had three children Marya, Sam Jr. and Michael.