What’s in a Name: Schumacher Way 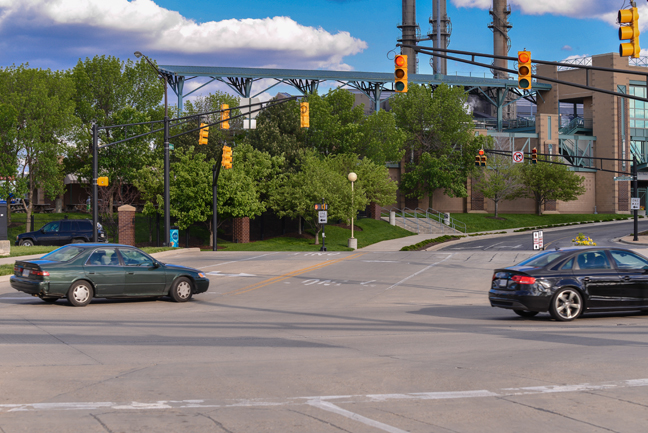 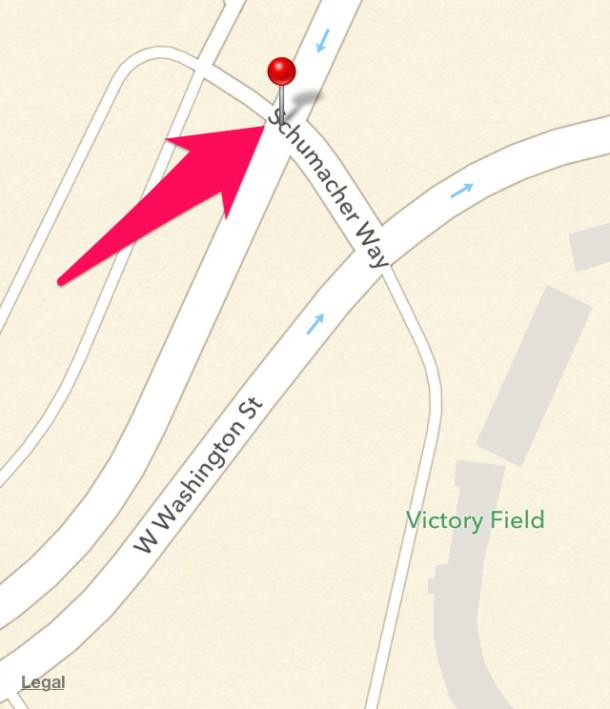 One of the shorter roads in Indianapolis, Max Schumacher Way is an access road into Victory Field, the home of the AAA Indianapolis Indians baseball team. When the stadium was completed in 1995 in White River State Park, the road was created to give easier access across Washington St. into the stadium. 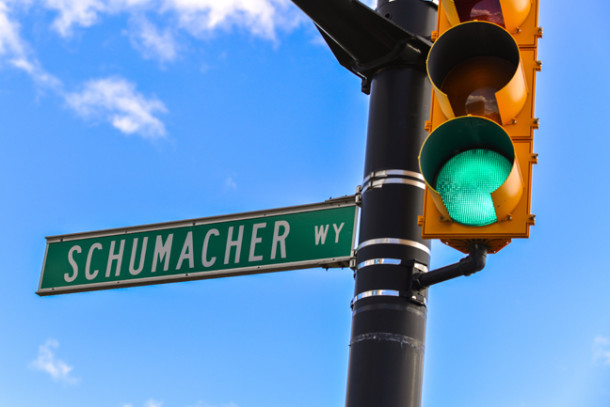 Born in Indianapolis on October 21, 1932, Schumacher was 1950 graduate of Shortridge High School and 1954 journalism graduate from Butler University. At Butler, he was a four-year baseball player and was also the editor of The Butler Collegian. His alma mater inducted him into its Athletic Hall of Fame in 2005.

Schumacher started with the Indians in 1957 as ticket manager. He also became publicity director for a few years until he became general manager of the tem in 1961. He became president of the franchise in 1969 when Owen Bush  retired. In 1997, he was elected chairman of the Indians board. 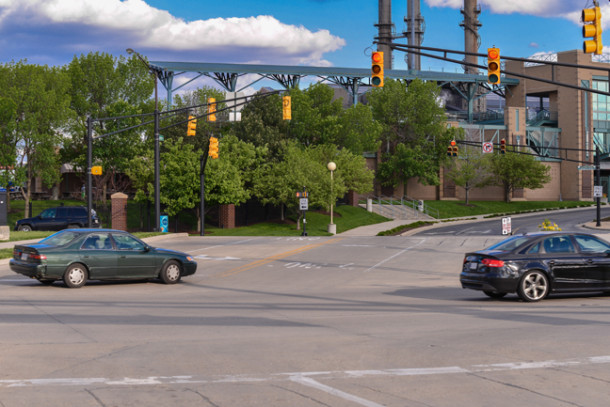 In addition to his local recognition, Schumacher has been honored by his minor league baseball colleagues.

Under his leadership, the Indians made the move from Bush Stadium to the new Victory Field in 1996. Victory Filed has since been recognized as the best minor league ball park in America. He has also been named as the American Association’s Executive of the Year and won the award as the top Triple-A club. In 2000, Baseball America named the team the Triple-A team of the 1990’s. 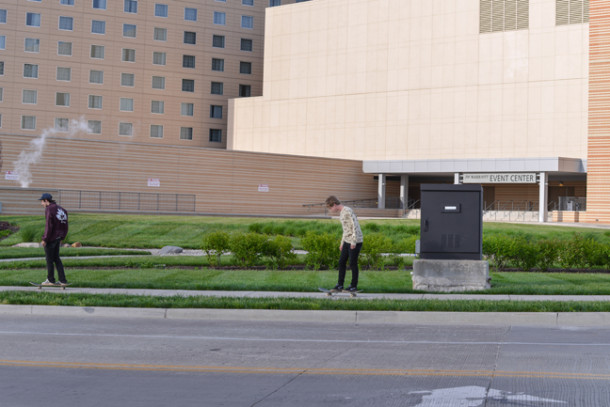 In 1988, he received the John H. Johnson President’s Award as the individual most closely associated with a Minor League Baseball team that “exemplifies the standards of a complete baseball franchise.”