What’s in a Name: Senour Road 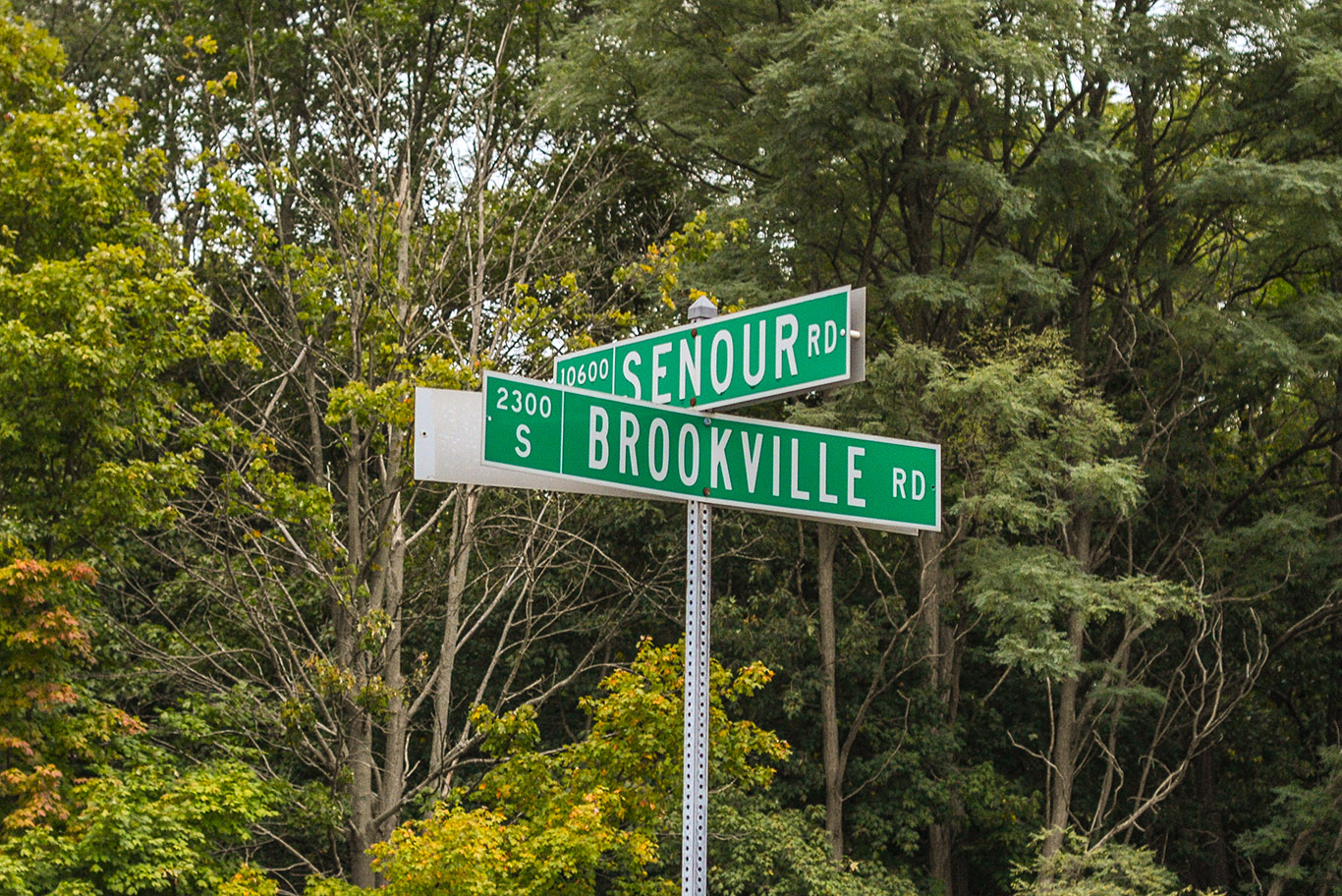 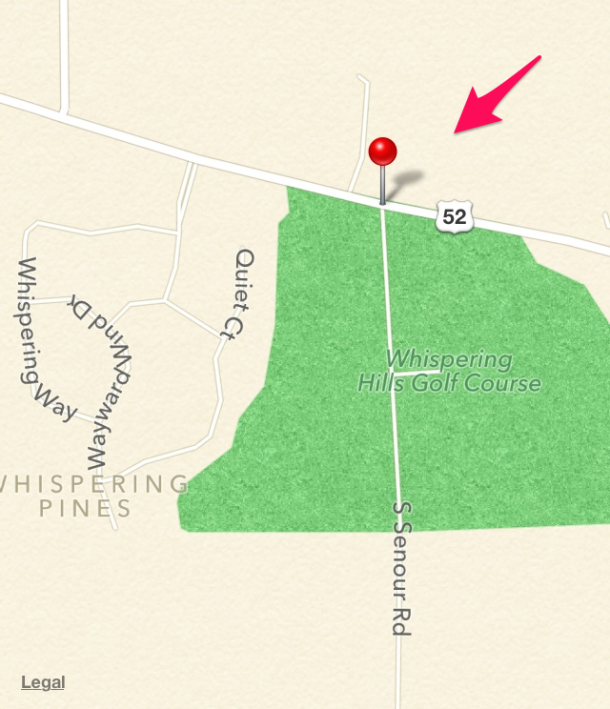 Edward Senour was born November 25, 1799, in Boone County, Kentucky to Phillip and Mary Senour who both hailed from pre-Revolutionary War Virginia.  Edward was one of their ten children.  Edward was married to Cassandra Wells in 1833 in Campbell County, Kentucky.  Edward had eleven children, and seven were raised on his land in Indiana.  With Cassandra, he had seven children:  Joseph, Richard, William, Mary, Nancy, Robert and James, all of whom were born in Indiana. 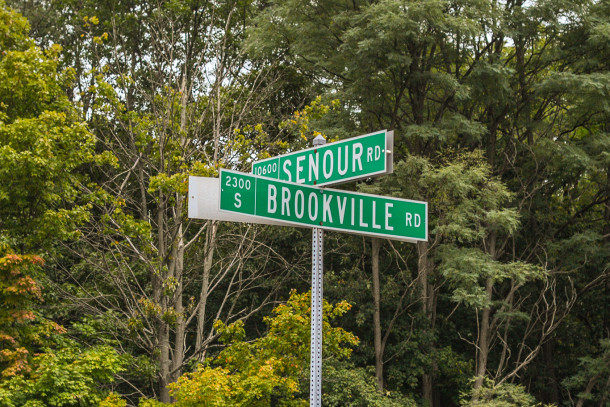 Edward was an original land patentee of Marion County in acquiring 80 acres of land in the 1820s.  It was said that he walked to Marion County from his home state carrying his axe and began to clear trees from his newly acquired property.  He then walked back to Kentucky before permanently returning.  He also purchased 160 acres in Boone County, Indiana. 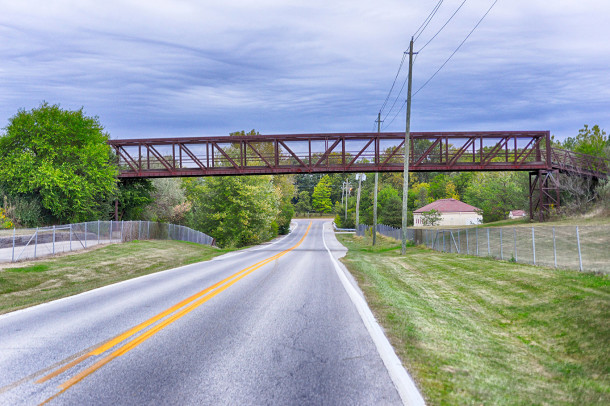 He lived on his 80-acre tract until his death June 20, 1872. He is buried in Freeman Cemetery, Warren Township, Marion County.  Many members of the Senour family continued to live in the area for many generations.

What’s in a Name: Moller Road