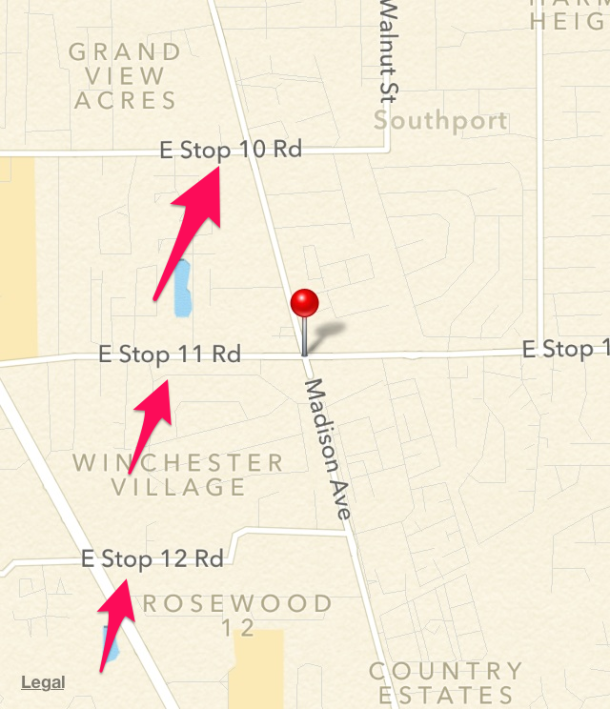 In the early 1900’s, Indianapolis was home to an advanced and successful interurban train system, connecting various Indianapolis neighborhoods with each other and Indianapolis with other cities in Indiana and the Midwest.  These lines were essentially commuter trains, and were not as comfortable as the regular passenger trains. 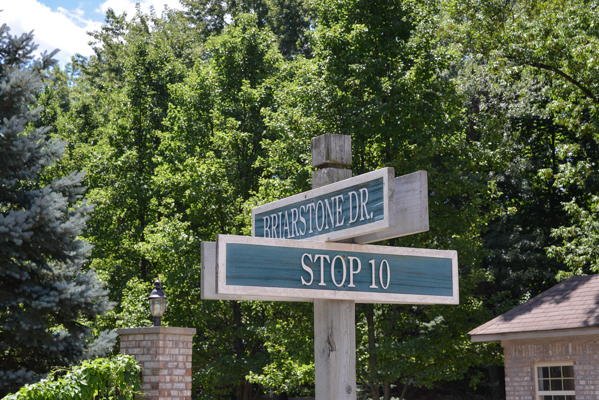 The tracks converged in a grand Traction Terminal Building downtown and once had 14 independent electric traction lines, 600 cars, carrying six million people annually.  The first line was constructed in 1900 when two short lines were built between Indianapolis and Greenfield (16 miles) and Indianapolis and Greenwood (12 miles). 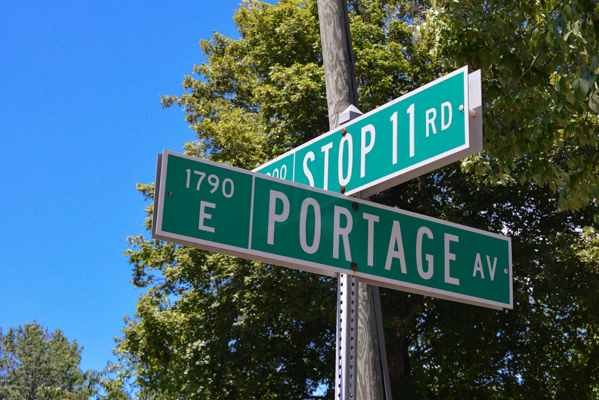 Stop 11 was one of the major stops from a line that ran from downtown Indianapolis to Louisville, Kentucky.  It was one of around 20 stops on the southward spoke.  Using stop numbers was an easy way to count the stops out of downtown.  “The Hoosier Flyer” was a popular train that used this line.  Trains were hailed by waving and sometimes, lighting a small torch which often led to grass fires.

At Stop 21, the numbered stop system stopped and stops were named for the city the line went through. 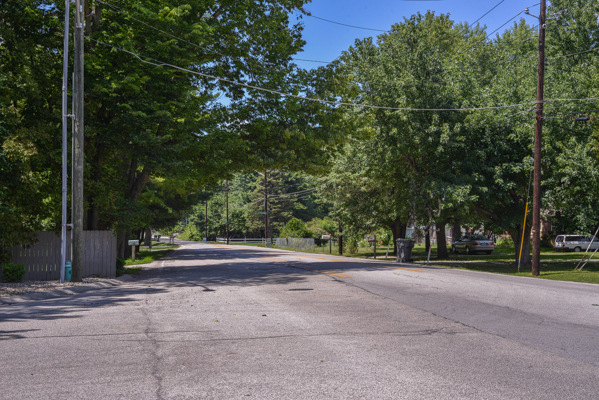 The interurbans died out in the 1940s as major roads and thoroughfares replace the old routes and cars became more abundant and affordable. 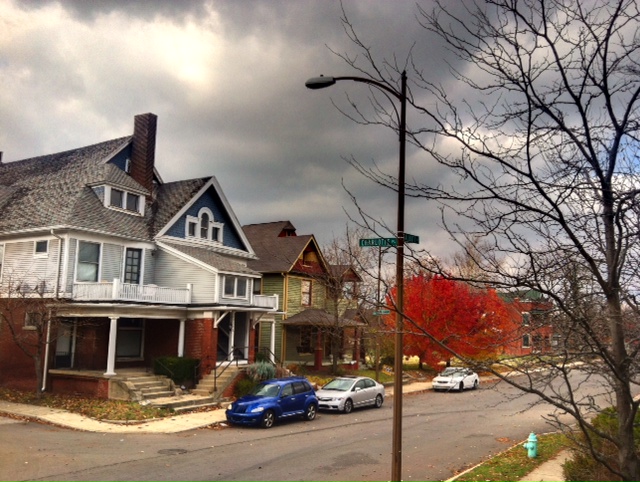