What’s in a Name – The Kemper, Pierson-Griffiths, or Wedding Cake House

Charles Clark Pierson, the owner of a dental supply company originally built this house as a wedding gift for his wife, Mary Alice Scofield in 1873.  They lived in the home for about nine months before selling it.  Another owner who has lent his name to the house was John Griffiths, a noted orator who served in the Indiana House of Representatives and as a general consul in Liverpool and London. He owned the house from 1897 to 1914.

After a string of subsequent owners, the house was saved from demolition by local philanthropist Eli Lilly, who bought the house in 1962 and donated it to the Episcopal diocese of Indianapolis, who named it for the Right Reverend David Jackson Kemper, Indiana’s first Episcopal Bishop.  A native of New York and a graduate of Columbia College, Kemper was ordained a priest and spent 20 years as an assistant to the presiding bishop of the Episcopal Church in America. 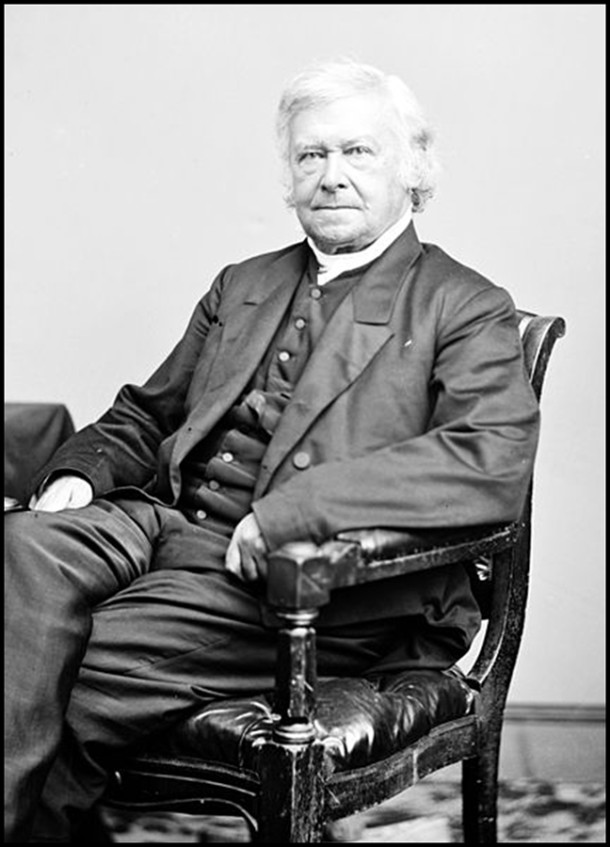 Kemper, who had been a pastor in Connecticut, was assigned as the Church’s first missionary bishop and was assigned to Indiana, Missouri and other midwestern states. During his 14 years as the bishop of the Indiana diocese, he created 23 parishes throughout the state, including Christ Church Cathedral in Indianapolis. Kemper pushed for a full-time bishop for the area. He later founed a mission in Wisconsin to train young clergymen.