From Hyman’s Handbook of Indianapolis, published in 1897:

“The Indianapolis Propylaeum was incorporated June 6, 1888, for the purpose of promoting and encouraging literary and scientific endeavors, also for erecting and maintaining a suitable building that would provide a center of higher culture for the public, and particularly for the women of Indianapolis. The organization of the Propylaeum was due to the suggestion of Mrs. May Wright Sewall, who has from the beginning held the position of president of the association. The membership of the organization is composed exclusively of women. The leading organizations of the city, both those composed of women only, and those composed of both men and women, find in the Propylaeum suitable quarters for their meetings. The building which is owned by the association is striking in appearance, of modern Romanesque architecture, and constructed of oolitic limestone, brick and iron. The location is beautiful, fronting upon the grounds of the Institution for the Blind. The building is handsomely furnished throughout with exceptional facilities and convenient accommodations for club meetings, banquets, lectures, public and private receptions, concerts, art exhibits, and in general, for all social literary, musical and other gatherings for which private houses are too small and public halls too large, too inconvenient or for various reasons unattractive.”

The Indianapolis Woman’s Club was founded in 1875, the second of its kind in the state (Greencastle had the first). The object of the club reads: “To form an organized center for the mental and social culture of its members and for the improvement of domestic life. To this end the Association shall encourage a liberal interchange of thought by papers and discussions upon all subjects pertaining to its objects.”

*The first location of the Propylaeum was designed by the architectural firm of Scherrer & Moore and the work contracted by Jungclaus & Schumacher.

*The location of the first Propylaeum- 17 E. North Street was selected for its central location and easy access of streetcars. 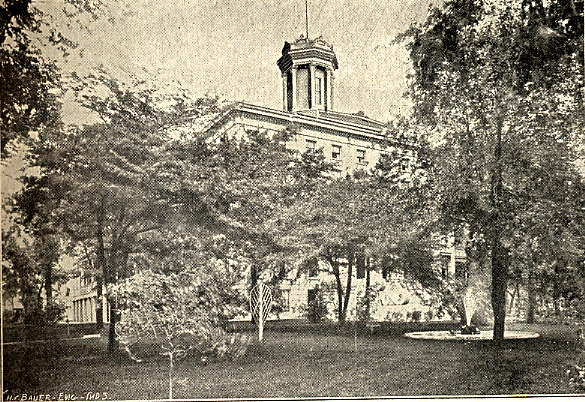 *The Indiana Institute for the Blind was across the street, directly north of The Propylaeum 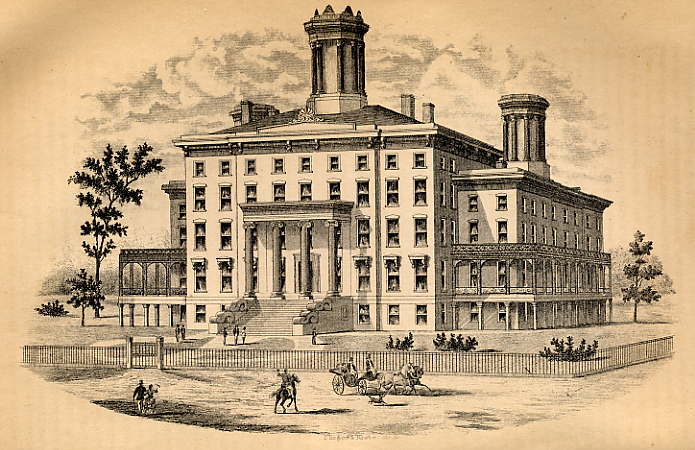 *Funds for the building were procured by selling $25 shares to women and then borrowed some monies from the Crown Hill Association to see the project completed.

*The Propylaeum was formally dedicated on January 27, 1891 with an event that gathered 800 people.

*”Propylaeum”  is a term from ancient Greek architecture denoting the porch or gatehouse at the entrance of a sacred enclosure, usually consisting of at least a porch supported by columns both without and within the actual gate.

In that vein, please check back on here on Tuesday when we introduce a new weekly column by local researcher and historian, Connie Zeigler who will help us get better acquainted with architectural terminology through Indianapolis buildings.

*Members of the Indianapolis Woman’s Club founded the Propylaeum, and the IWC’s objective was: “To form an organized center for the mental and social culture of its members and for the improvement of domestic life. To this end  the association shall encourage a liberal interchange of thought by papers and discussions upon all subjects pertaining to its objects.”

*Some of the clubs who met at The Propylaeum: Indianapolis Literary Club, the Portfolio Club, the Dramatic Club, the Art Association (what evolved eventually into the John Herron Art Institute and eventually split off into the Indianapolis Museum of Art), and the Contemporary Club.

*In 1923, the property was razed as part of the now vast expanse that is the World War Memorial Plaza and the ladies purchased the former Schaf-Schmidt home at 1410 N. Delaware, where it remains today. 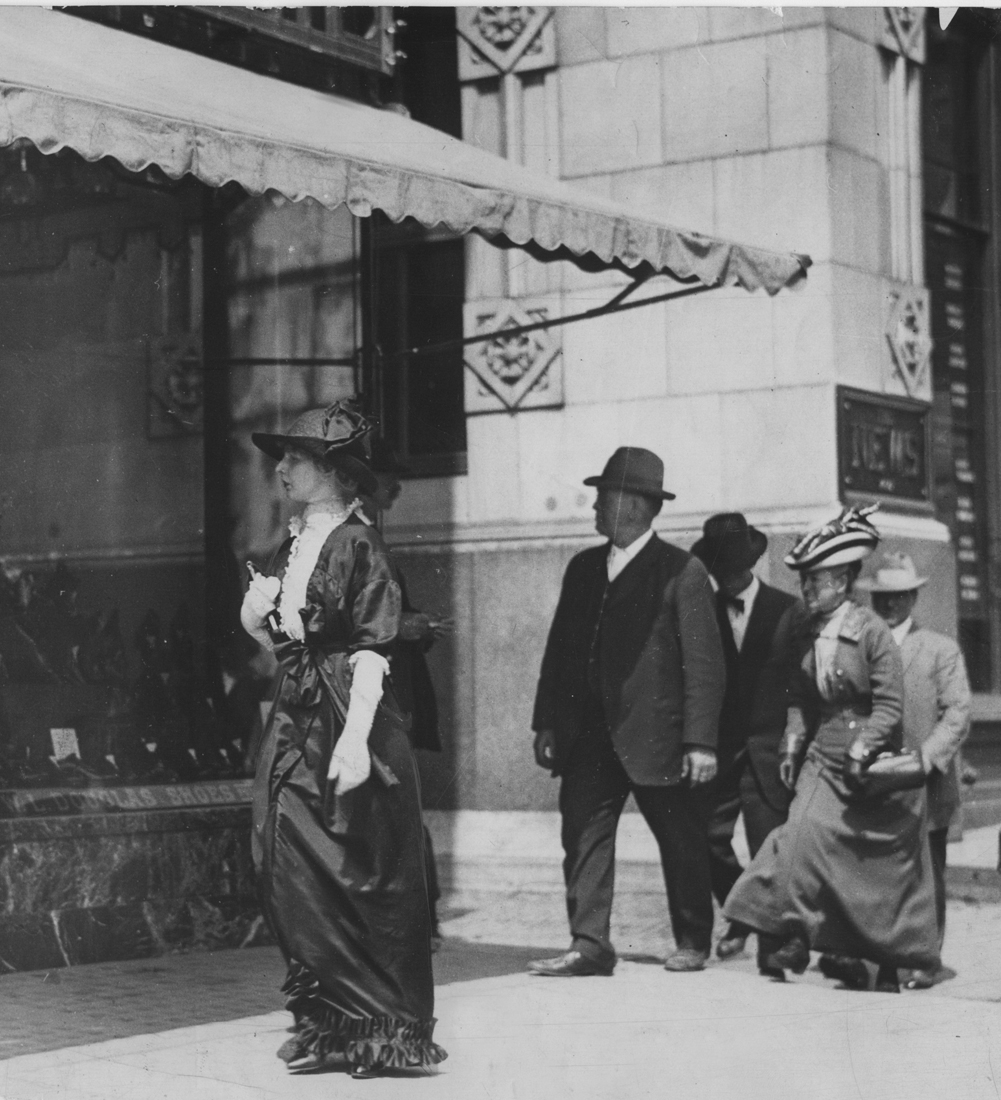 Indianapolis–Fully Dressed With or Without a Smile 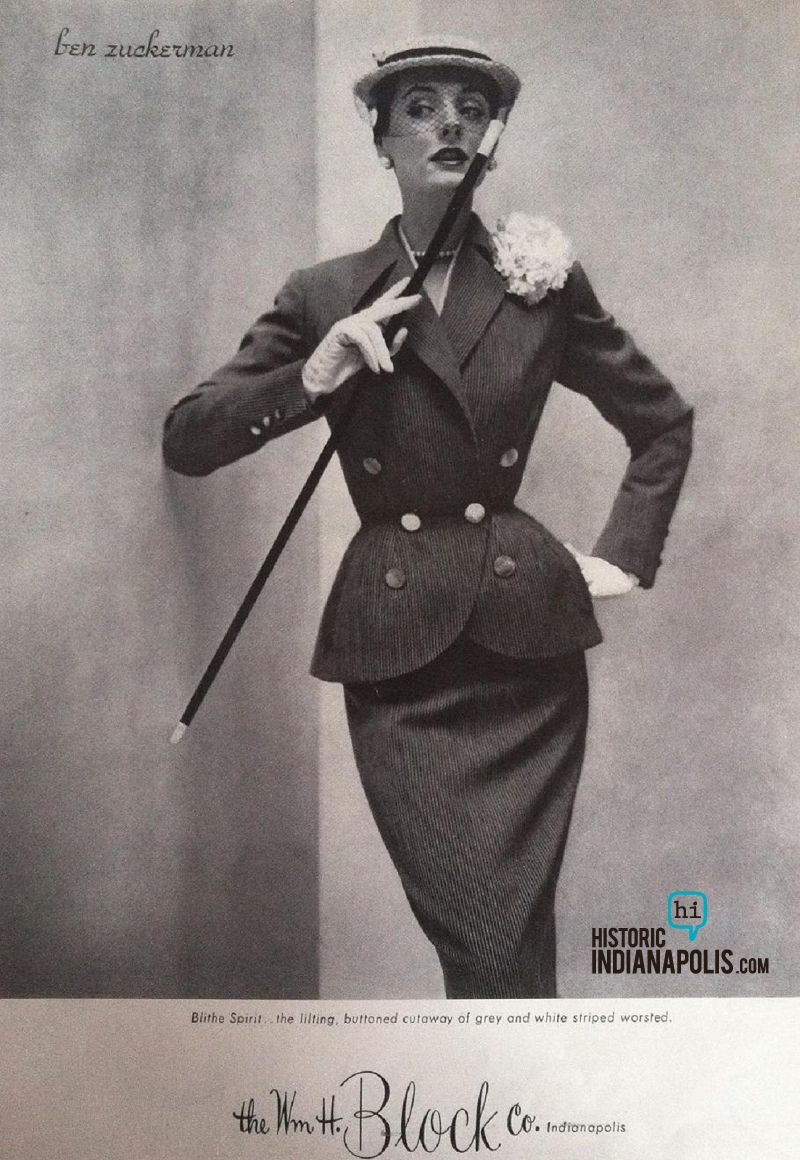 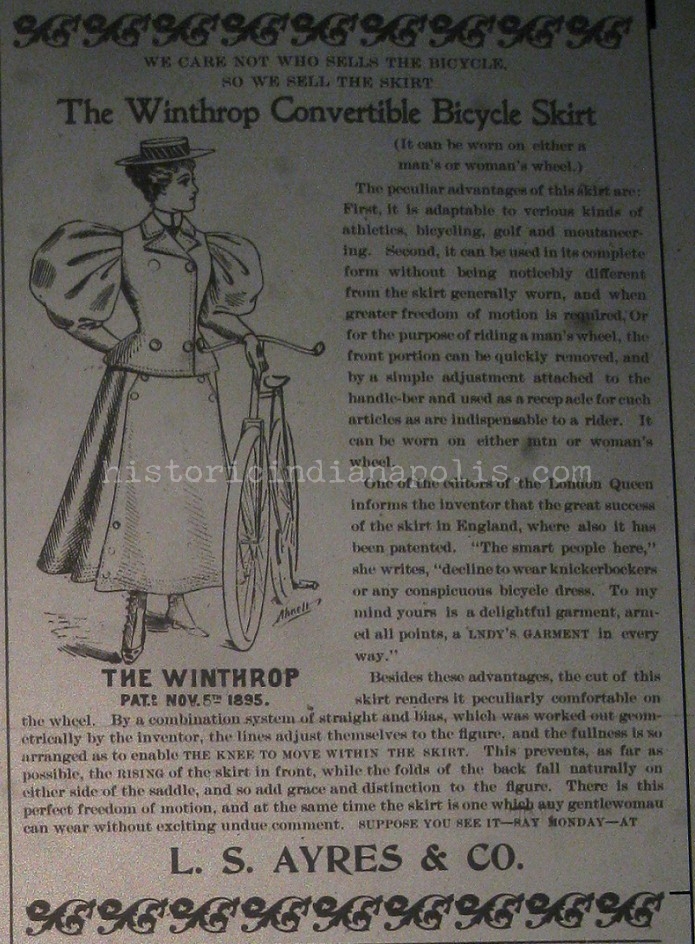