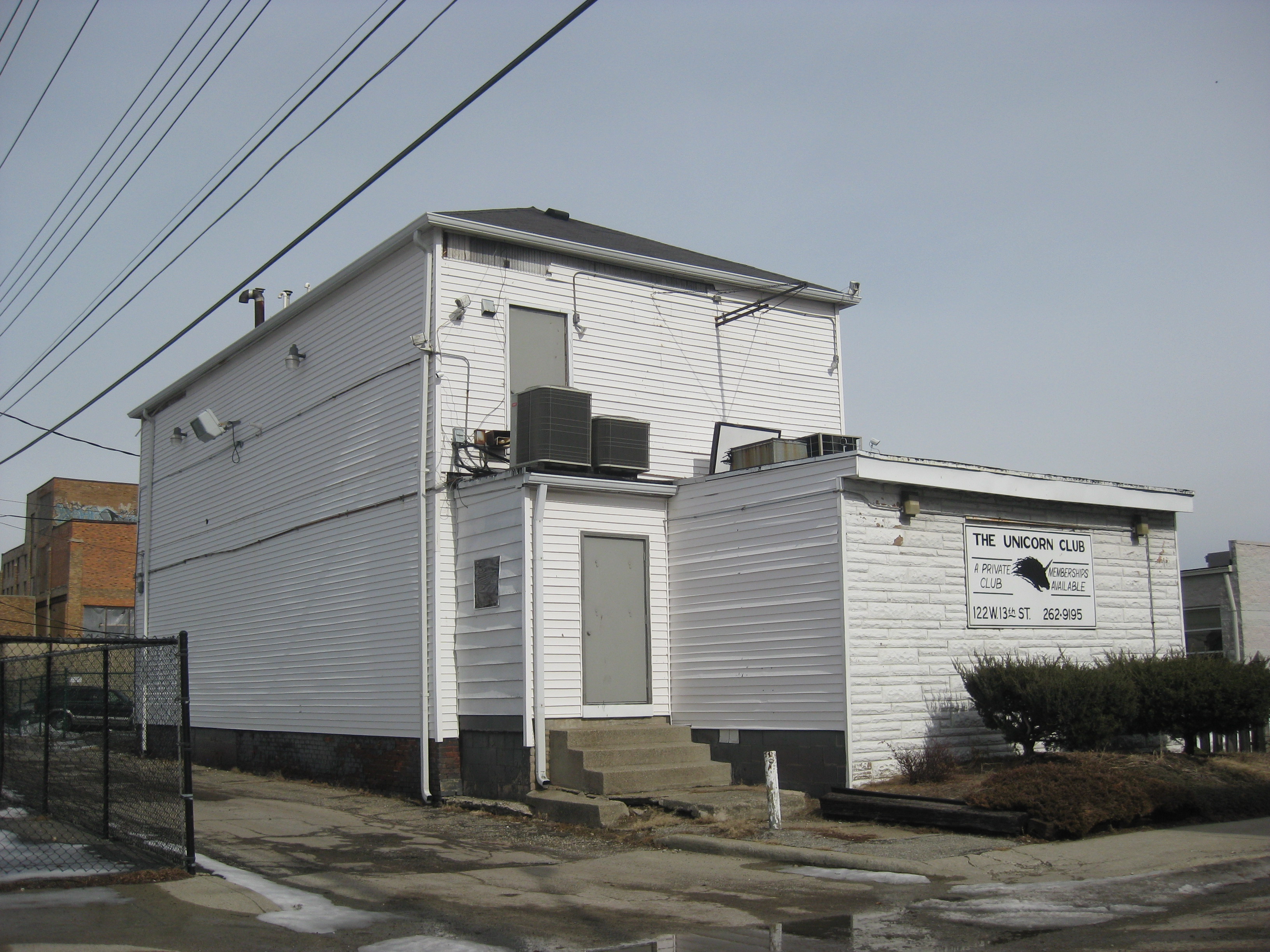 You can see that something’s amiss here, can’t you?
Above image featured in February 2011.

WTH is on hiatus as we look for a contributor to continue the most popular (and most contentious) series on Historic Indianapolis.com. Some people love it, some hate it.

It is not intended to be malicious, but rather to call attention to poor choices foisted upon old structures of all kinds. I’ve been asked and no, we don’t know the owners or talk to them. How would that conversation go? “I was wondering how this building ended up looking like this…” In some cases, the person may not know–it could have been altered before their time. The person occupying the building may not be the owner. Or the person may not care at all about the structure. I marvel at the way some of the buildings we’ve featured have been treated and believe that for the most part, 60+ years ago or so, a person would have been too ashamed to have properties look so shoddy. But we now live in a world of ‘anything goes.’ And being old-fashioned, I’m resistant to that.

This feature was originally penned by yours truly and was inspired by “Yikes,” a photo column the National Trust formerly produced (though I believe they focused only on commercial buildings). We’ve now had a few contributors and are looking to evolve with the series. It’s been suggested that thoughts on what would correct the egregious issues should be included– sounds like a great idea and I’d like to see that moving forward. We do want to continue to startle people with real examples of what not to do to old architecture and to inspire people to look around at the city’s buildings with a different set of eyes.

We may look to archived information, such as photos, sketches, plans and other information about historic homes to know what the appropriate materials, details, scaling, windows, and the like were intended in original design.  Restoration or retention of those features are what H.I. categorically and unapologetically advocates for.

We can learn from both positive and negative examples, and considering how many buildings here have been treated, it’s an area worthy of attention. 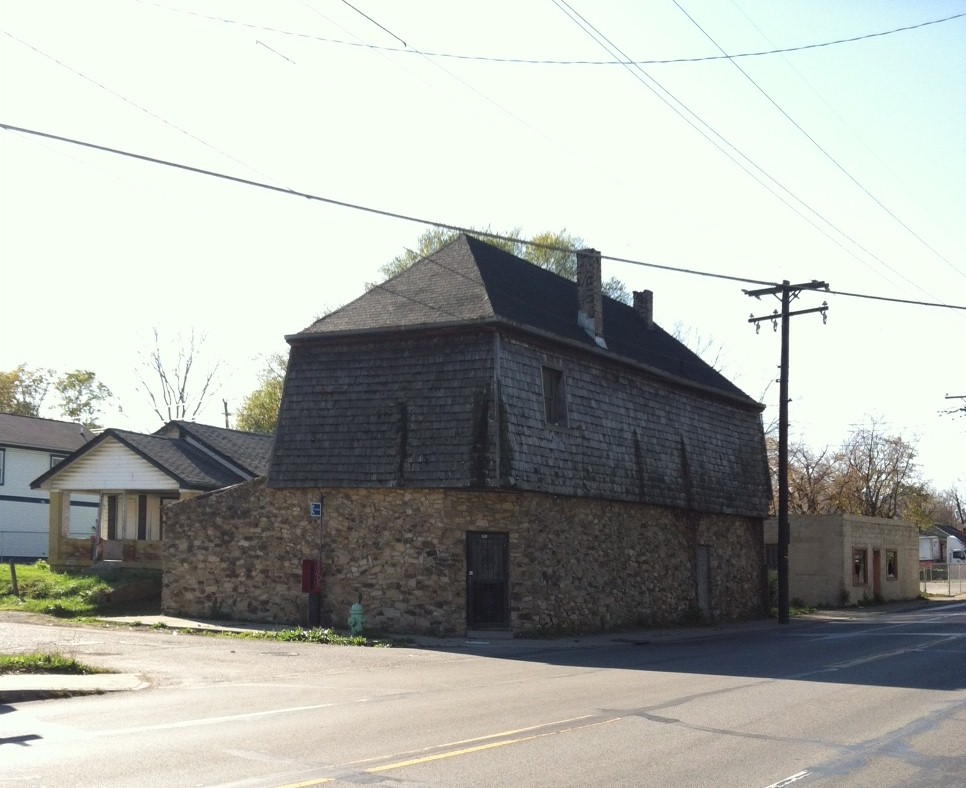 What the Hell Wednesday: Barn over Medieval Jail Cell 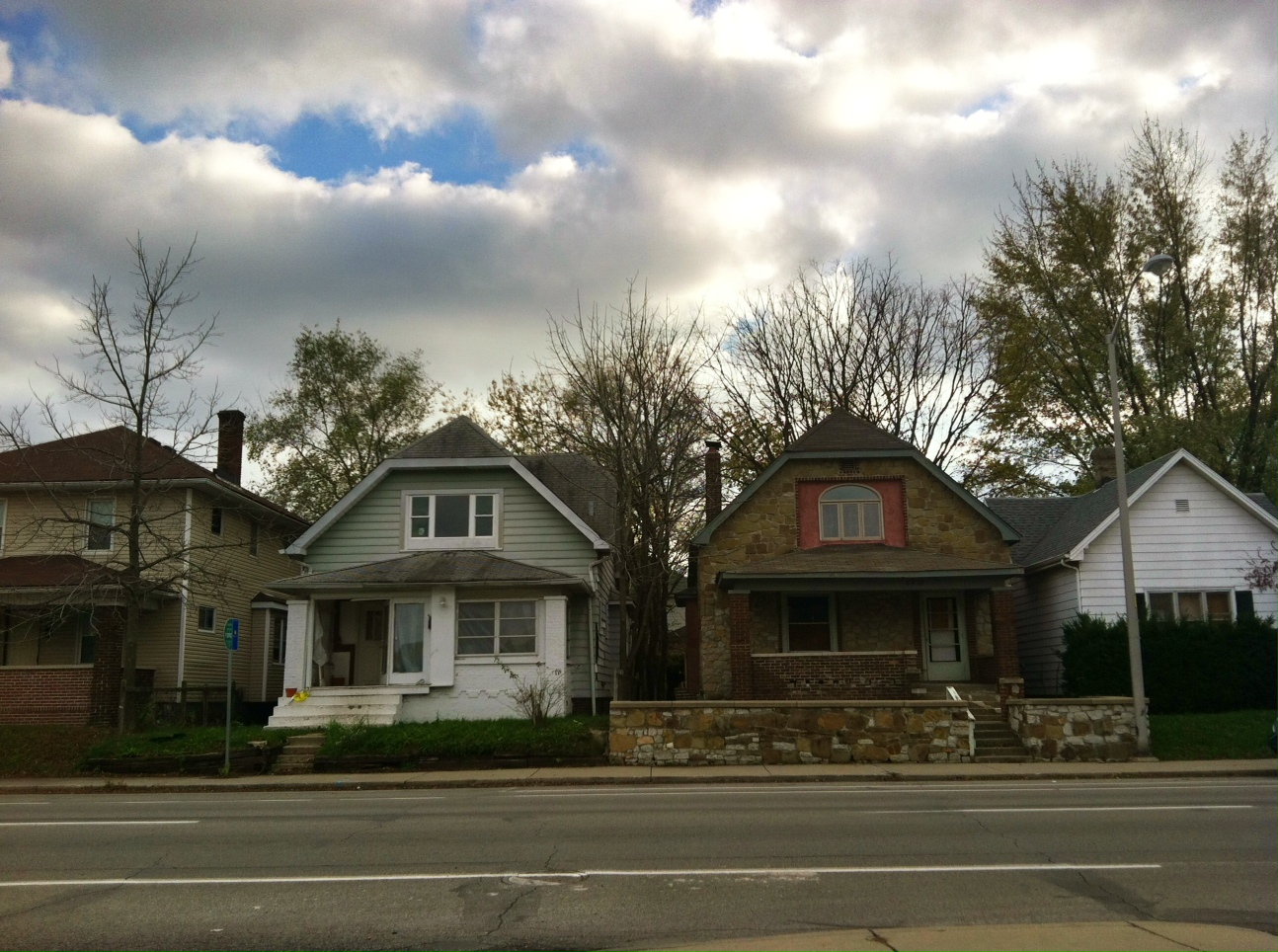 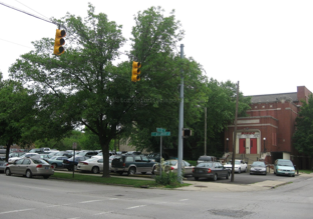 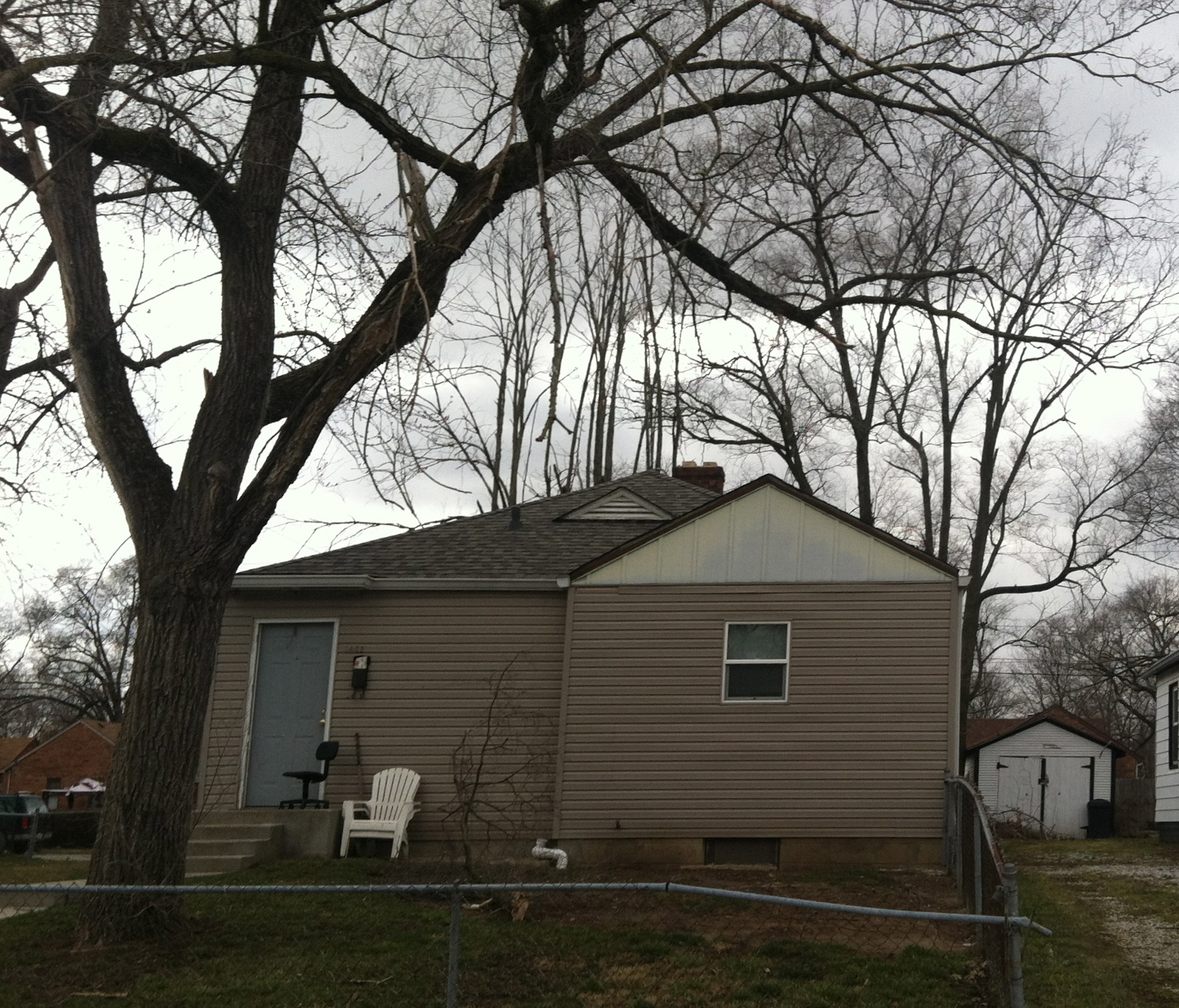