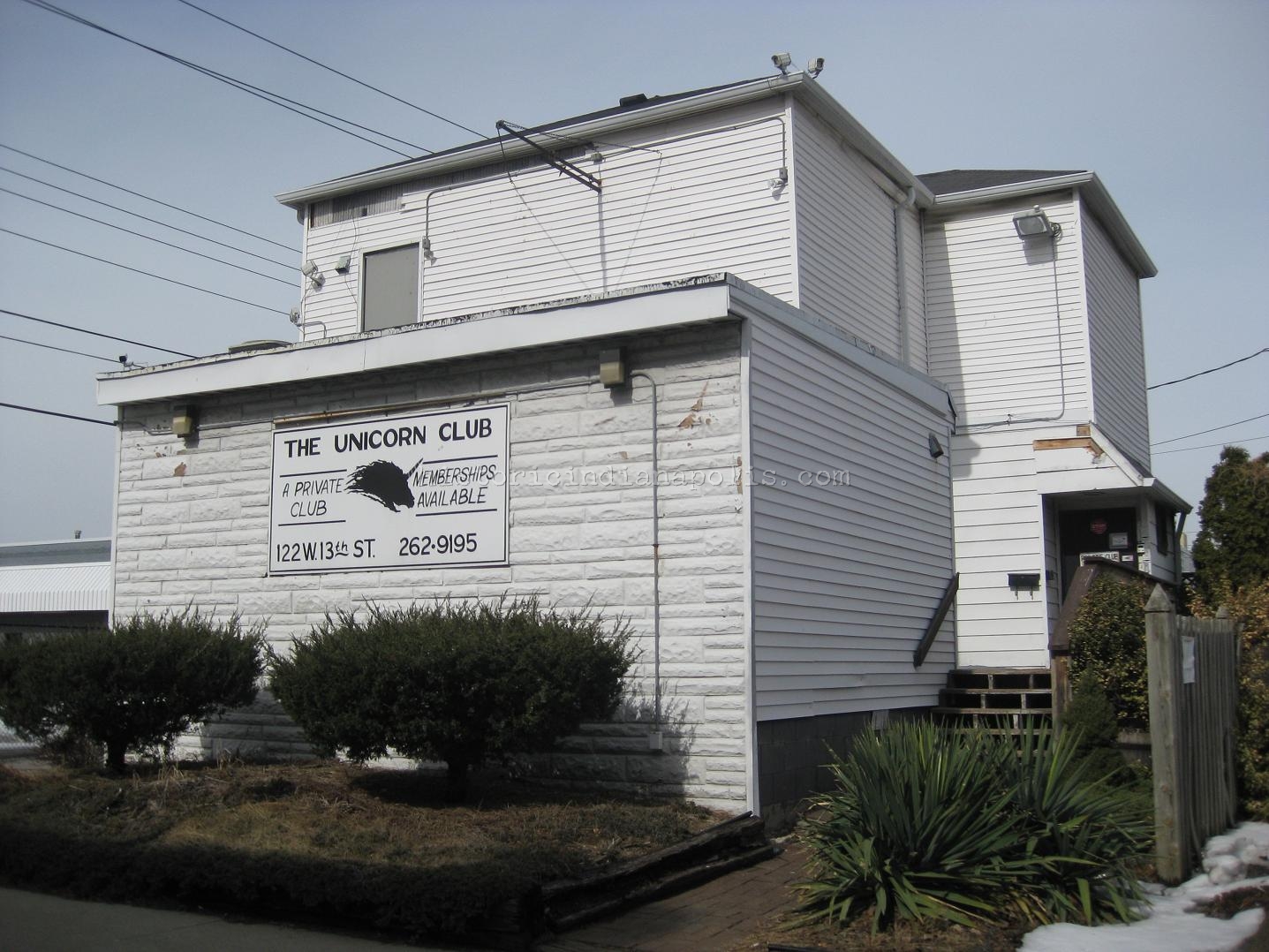 In the early 1900’s, there was probably nothing outstanding about it; it would have been just one of many similar homes in the surrounding neighborhood. A few flats and apartments were nestled amongst the single-family homes, but all the kids would have gone to the Lew Wallace School (PS #11) at the southeast corner of Capitol and 13th.

By the 1950’s, commercial warehouses, industrial buildings, and parking lots had largely taken over the neighborhood–and the school was gone–but this specimen and two of its neighbors still stood. Add a few more years, and the construction of I-65 a block away sealed the fate of this place to either become another parking lot, warehouse, or a commercial conversion.

Fortunately, it was converted to a business and not leveled; unfortunately, in the process, it also lost any architectural character it once had. In addition, it lost every window, porch, and trim to a sheathing of the preservationist’s nemisis, white vinyl siding. It has about the same amount of character as a pile of shoe boxes covered in Saran-Wrap. 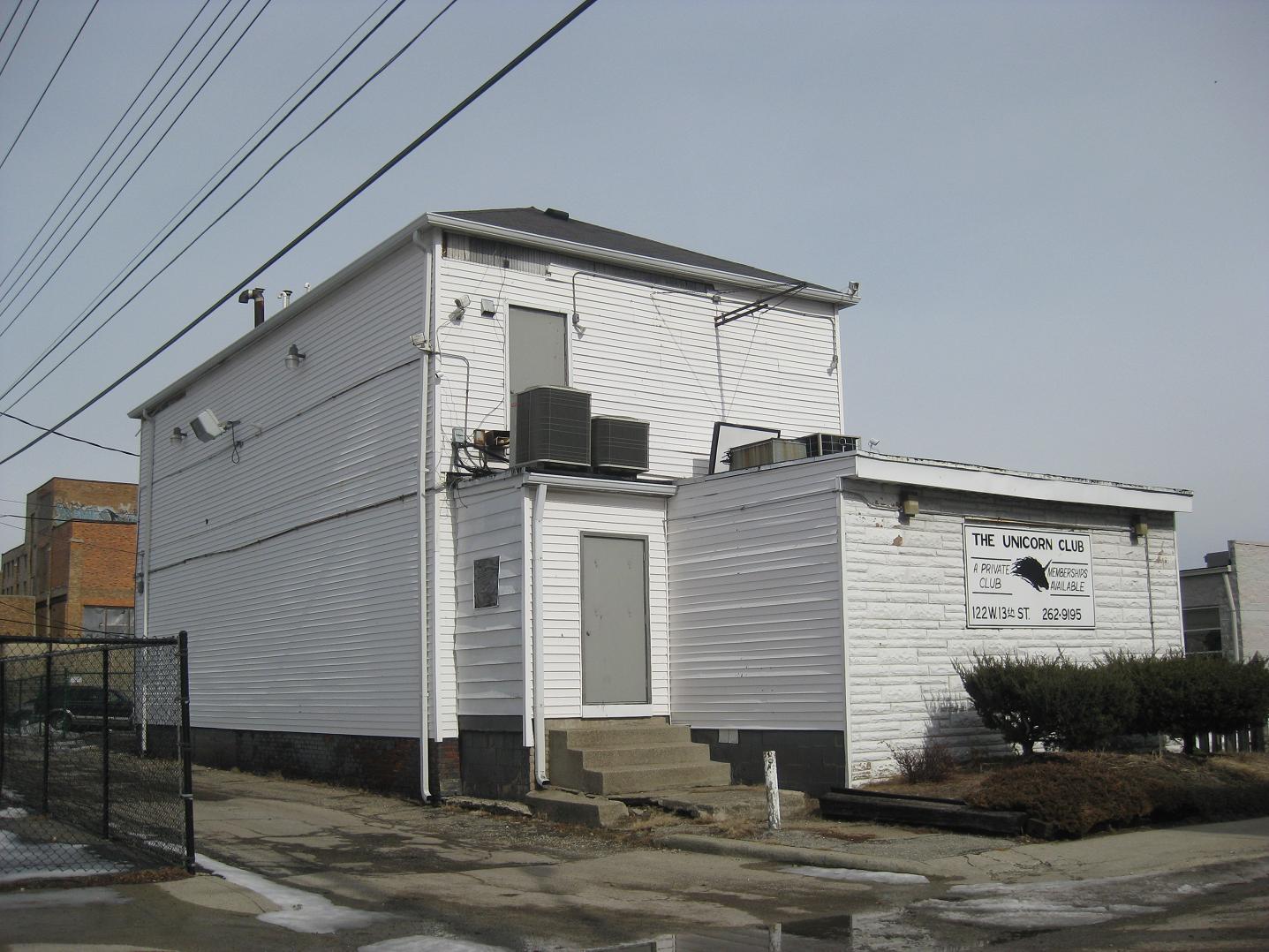 Above one set of air conditioning units, though a small corner of the vinyl has peeled off, revealing the wood siding underneath. That may not have been original, but at least it’s not plastic or heavy-duty steel. 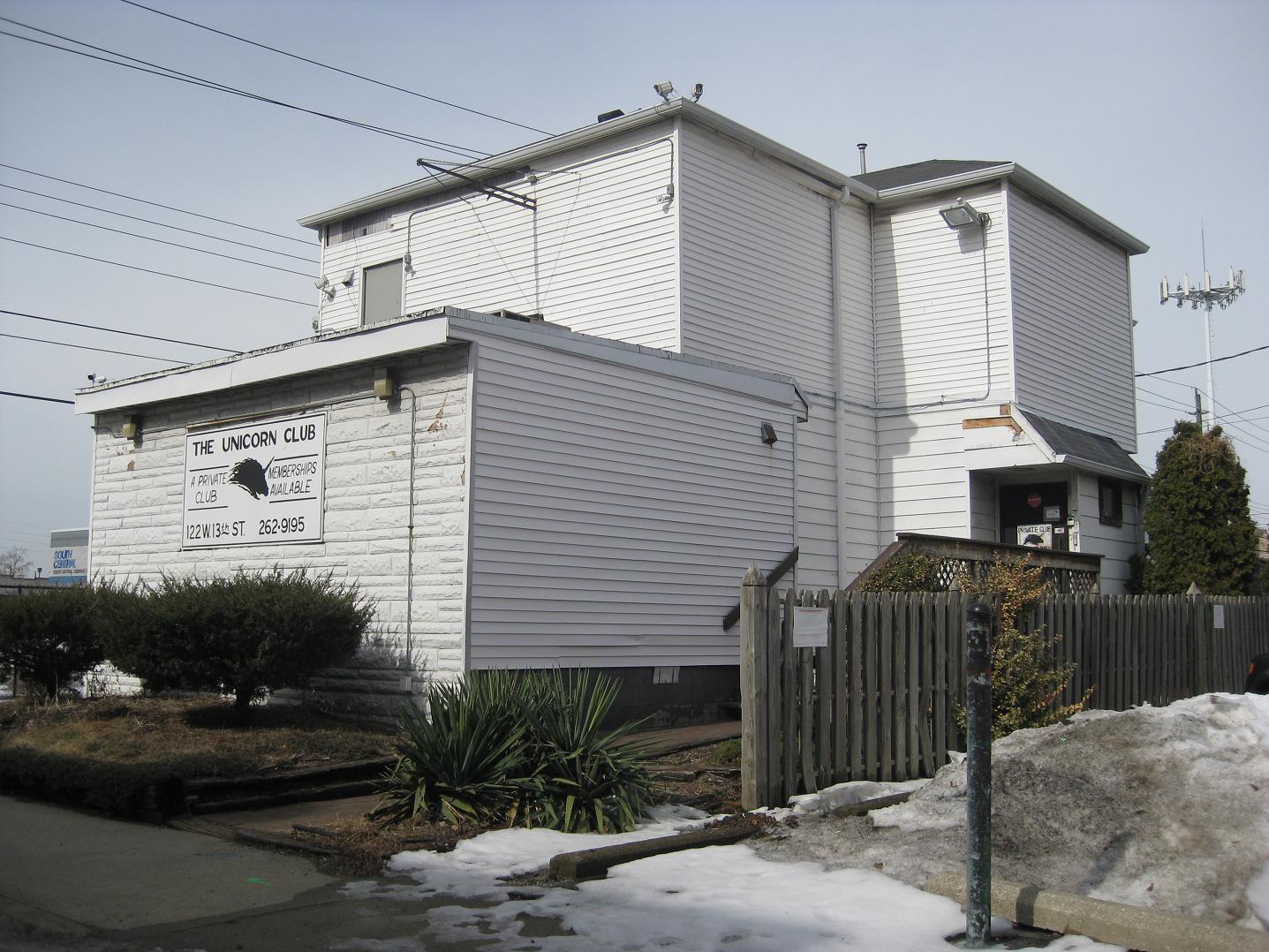 Not everything is plastic, though, since there are some natural features, as someone has put effort into planting shrubs around parts of the building in a feeble attempt to hide its ugliness.

This place does do one thing well: it makes the surrounding parking lots look less like eyesores themselves. 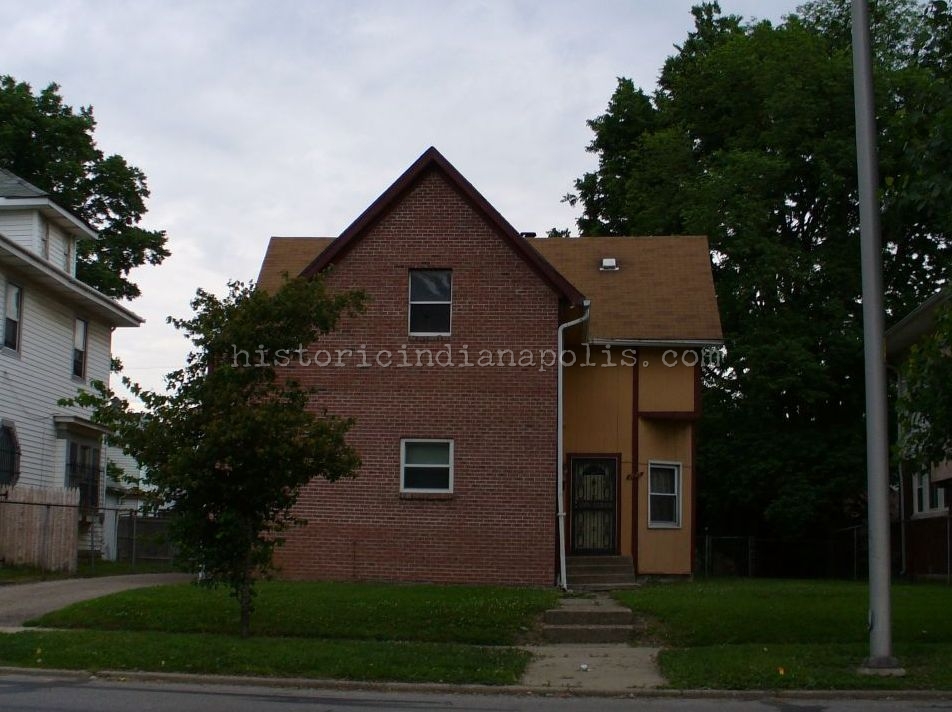 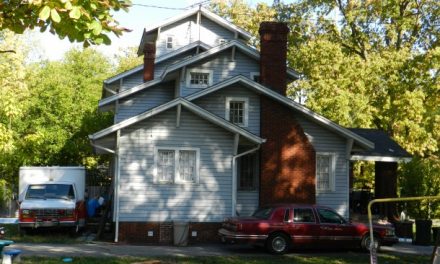 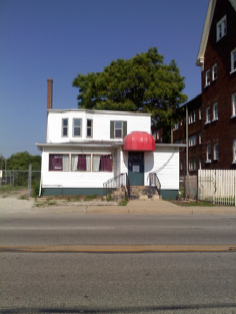 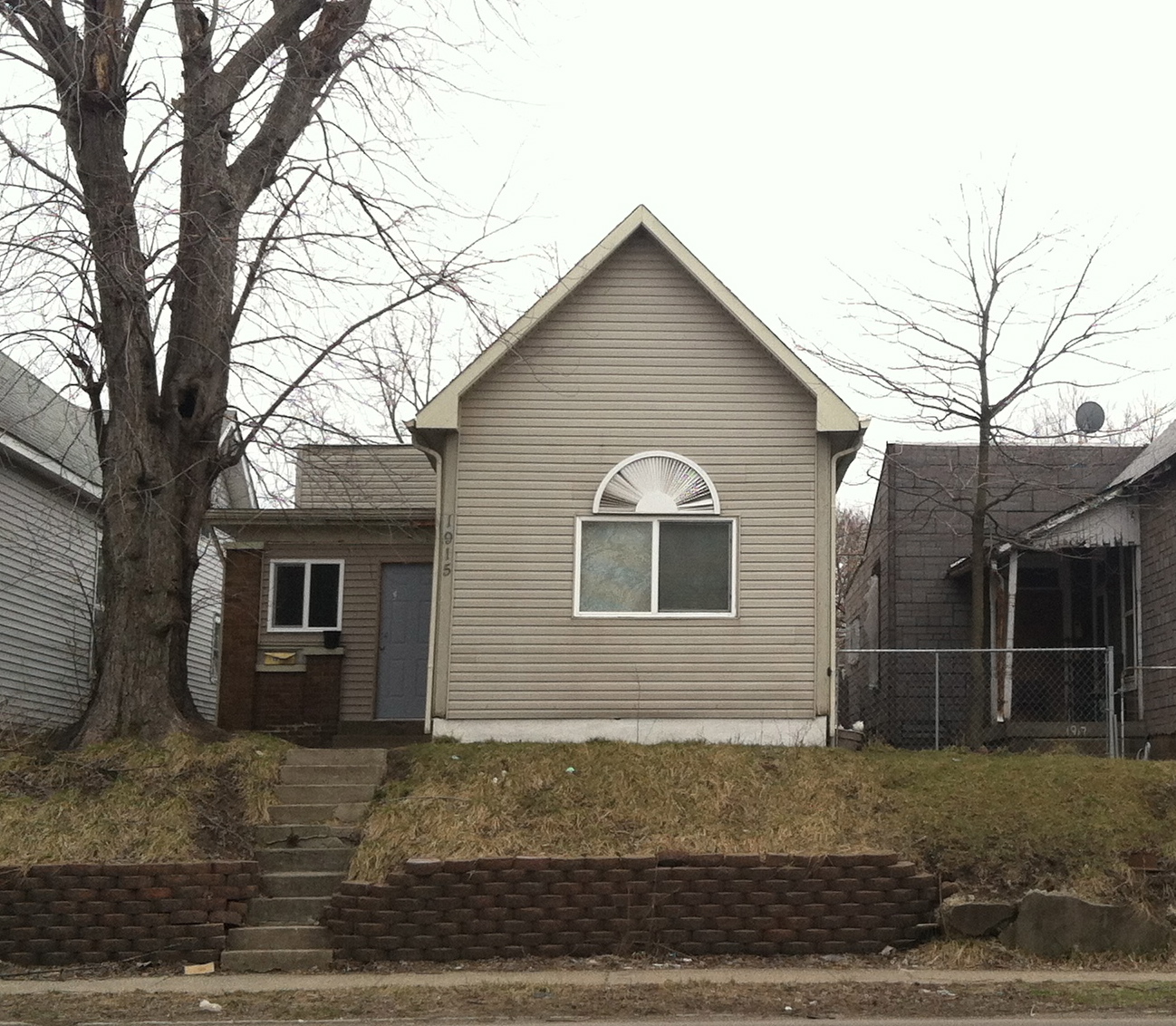