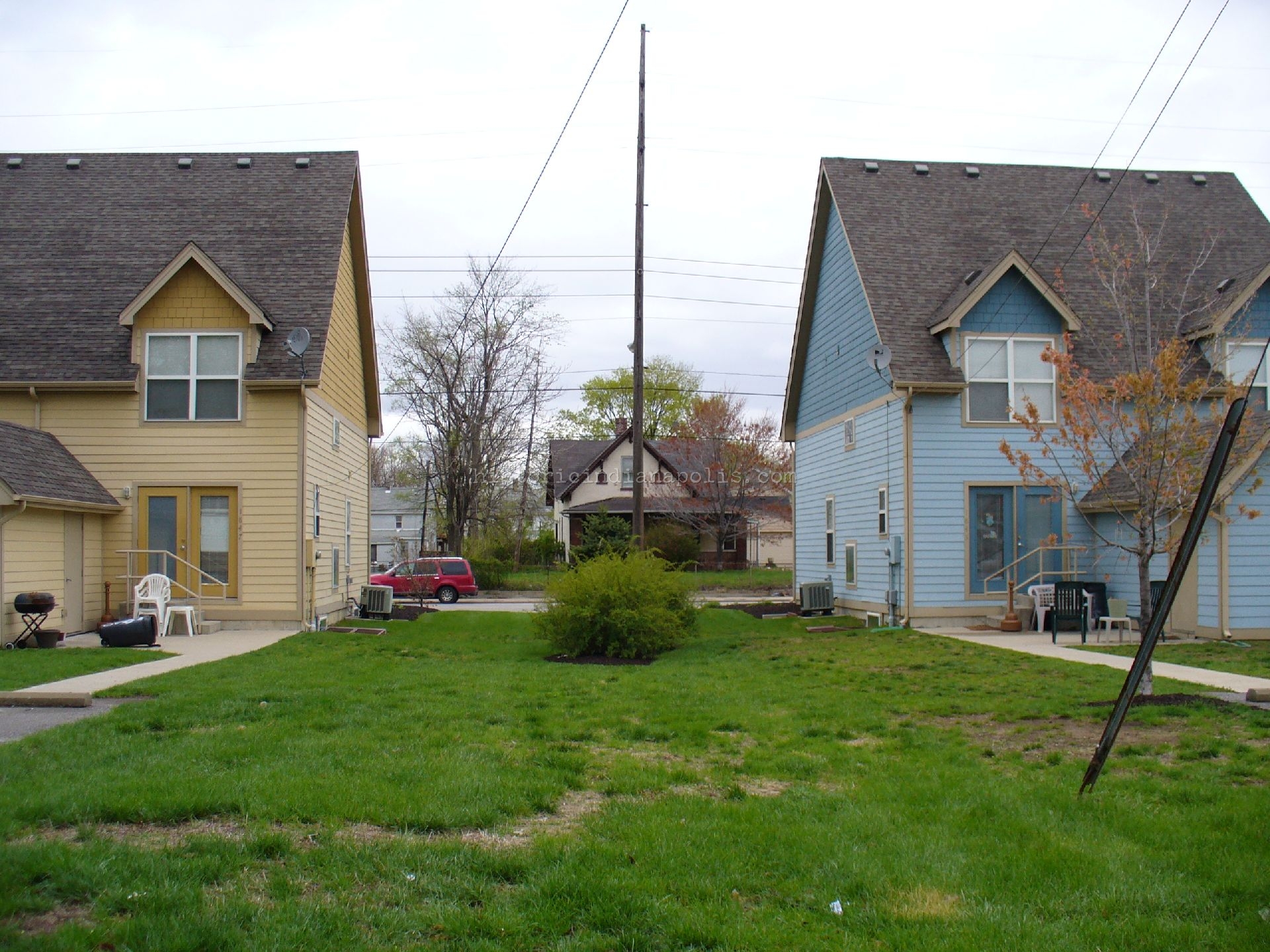 These four two-family homes on the south side of Morris Street in West Indianapolis were constructed in 2005. I have little to say about the say about the architecture of these new buildings themselves. Any one of them could be an acceptable infill home for the neighborhood.

This article is then not about the houses themselves, but the spaces between them. Neighborhoods are not only characterized by the individual buildings in them, but also by how those buildings are placed in relation to each other. This relationship creates the context–the form–of a neighborhood. 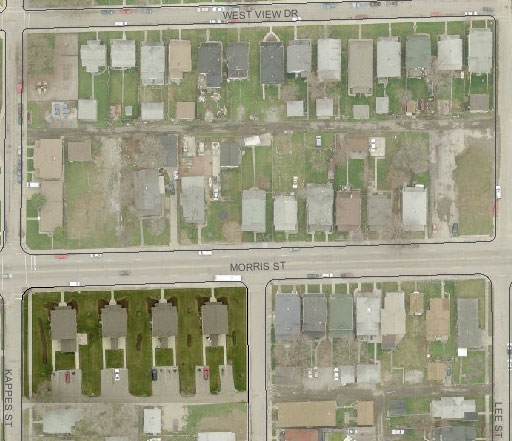 The four duplexes in the context of the surrounding neighborhood. Even without the highlighting, they are easy to spot among the existing homes. (IMAGIS)

Here, though, the context and form of the surrounding neighborhood were completely ignored when these duplexes were built. Presumably in order to satisfy a zoning regulation stating that the density (number of housing units per area) of the block could not change, the developer was required to convert eight single family lots into four two-family lots. Since duplexes are relatively more compact than single-family homes, this created much more space between the new buildings than what is seen anywhere else in the area. 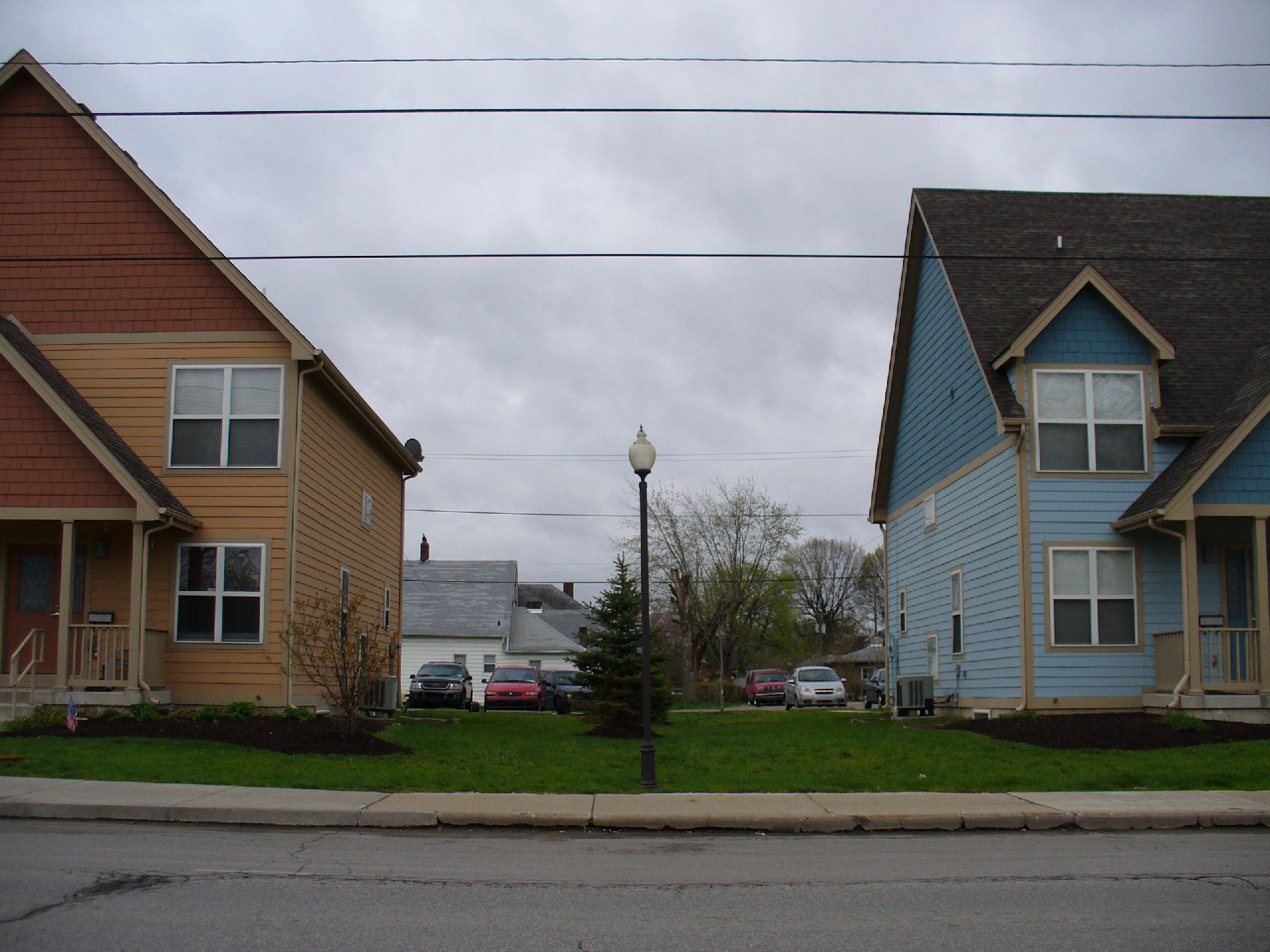 What a nice use of all that space between buildings…a field of grass to mow and a Charlie Brown tree.

While there are modern concerns about building separation for fire safety that were not present when the historic neighborhood was built, these duplexes far exceed what is required for safety. If it were possible, one could squeeze a historic home in between these duplexes with room to spare. If not constrained by density limit, the developer probably could have safely placed (and adequately provided parking for) five or six duplexes on the block, reducing the unnecessary space and creating a form that would more closely fit into the neighborhood. 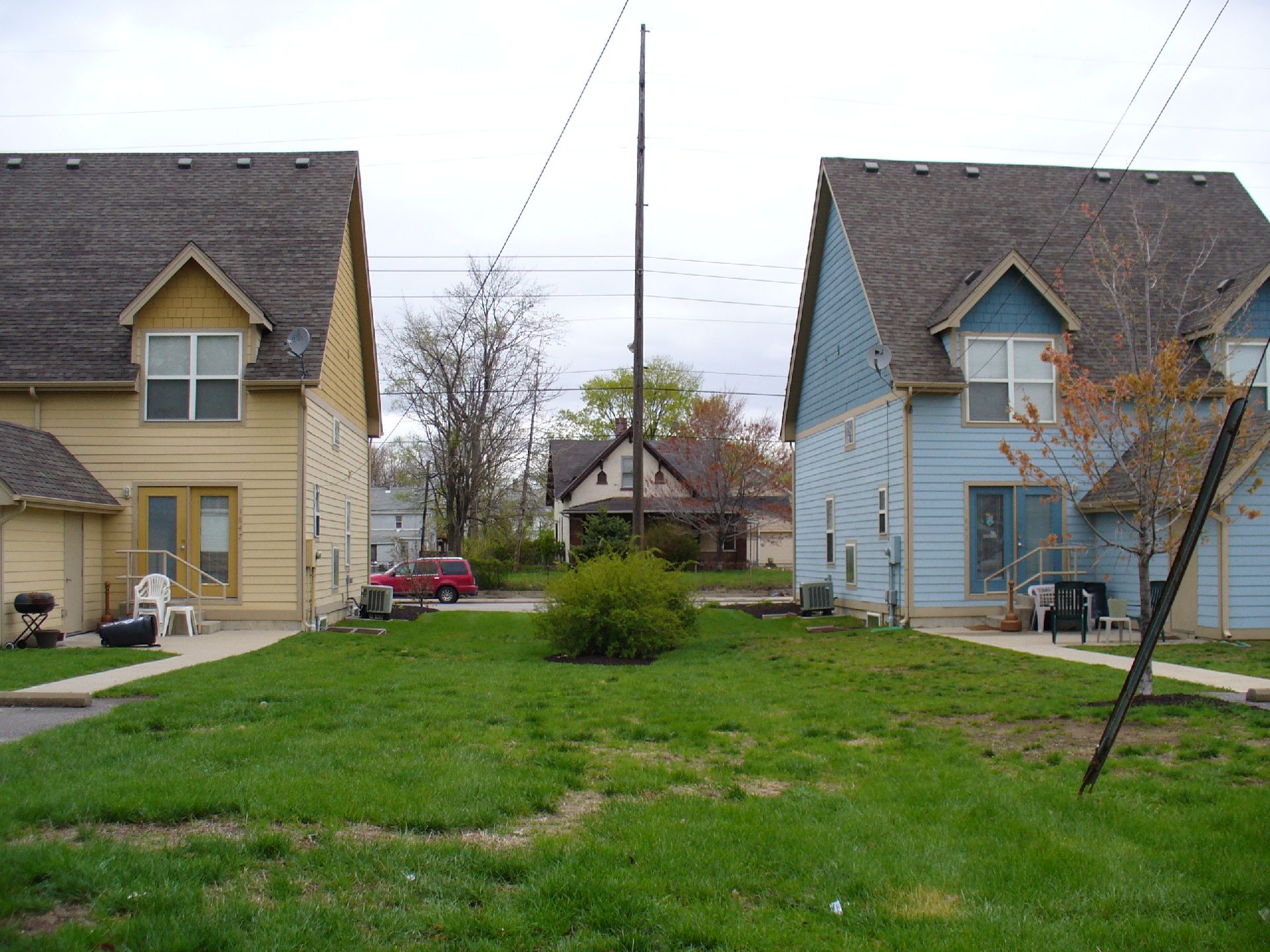 The historic home on the north side of the street could fit between these new duplexes.

So, this block is an example of an arbitrary zoning standard, density, being applied with no regard to the actual form and context of the surrounding neighborhood. Density is merely a statistic and cannot define the real character of a neighborhood or a block. The result here is a suburban-like block that sticks out among the surrounding area; so much so that it made me stop and say what the h*ll.

[Yes, I am an urban planner by training and an advocate of New Urbanism and form-based codes. However, this article is simply intended to show the disparity of these duplexes with the context of the historic neighborhood.] 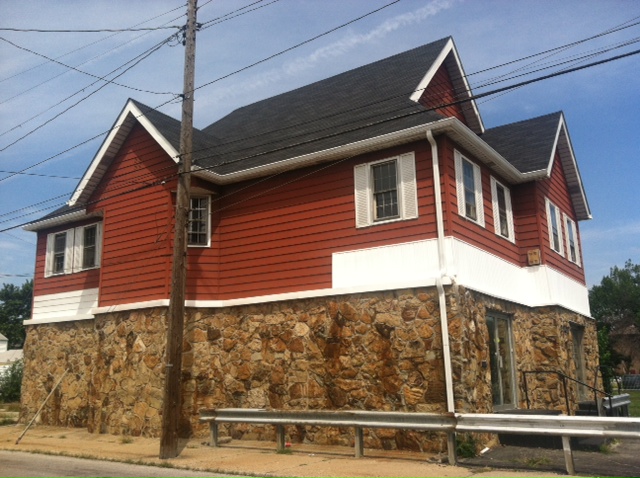 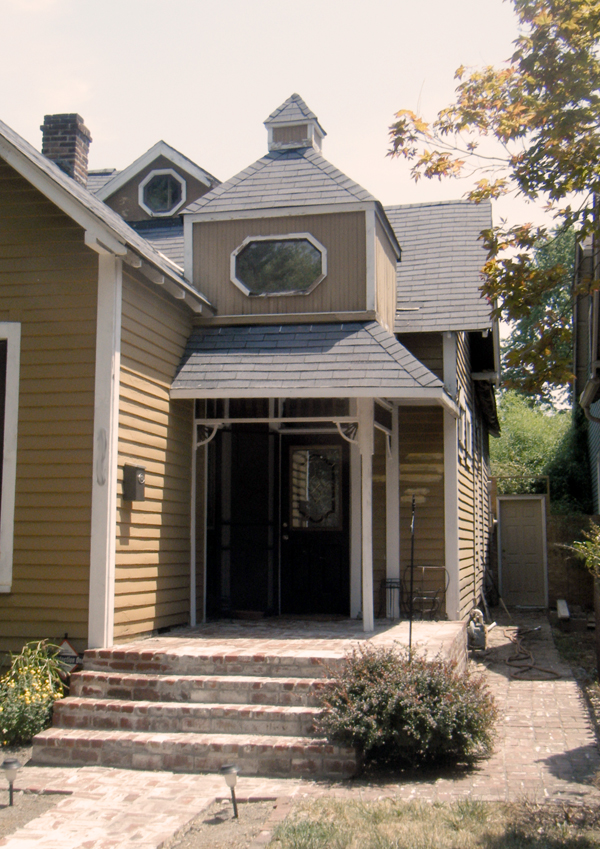 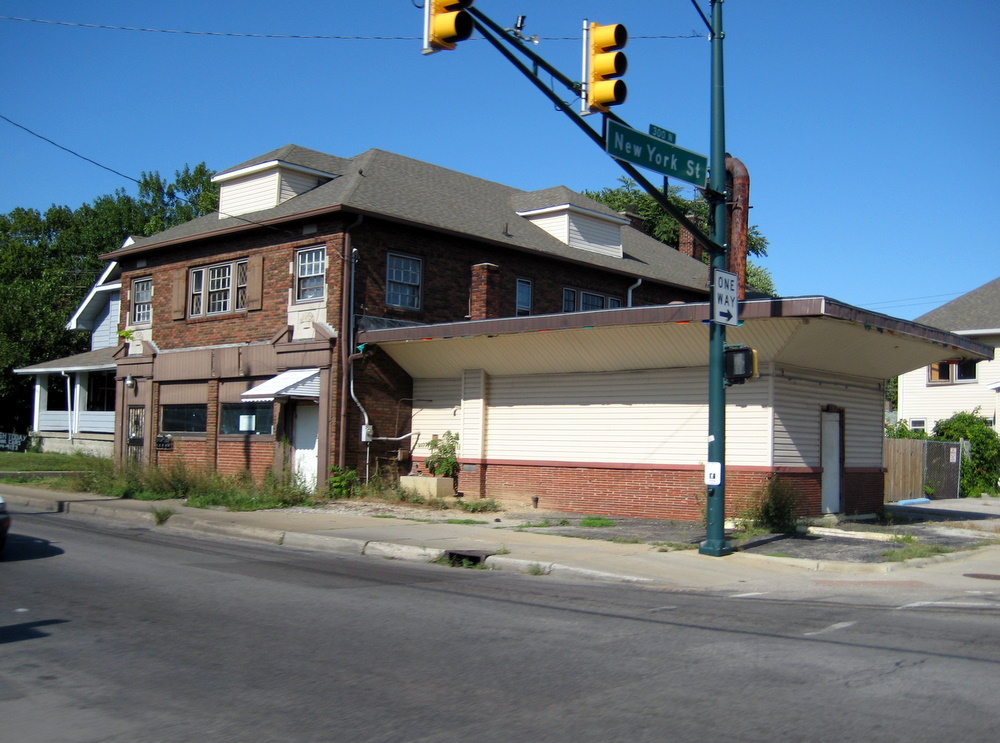 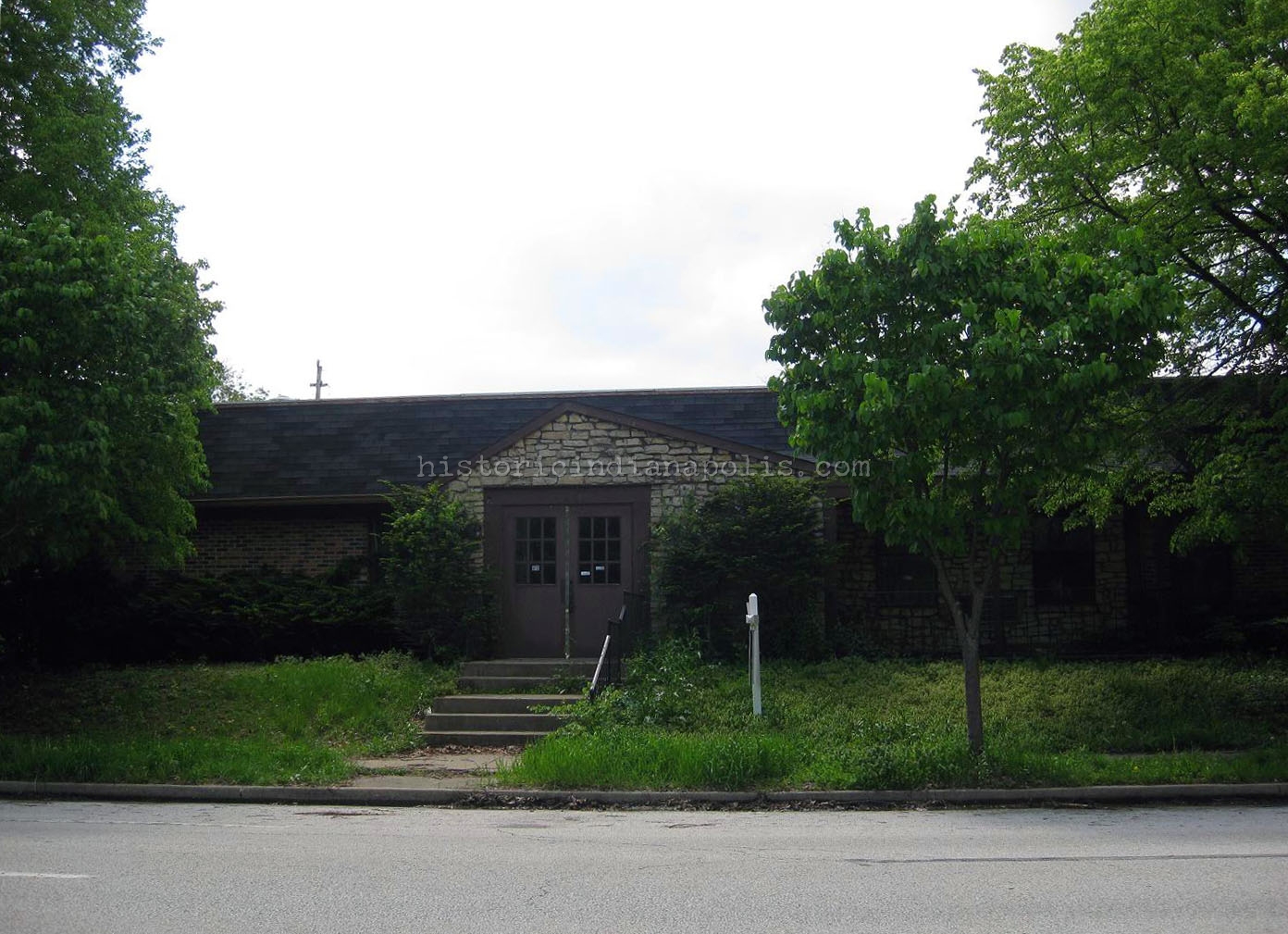