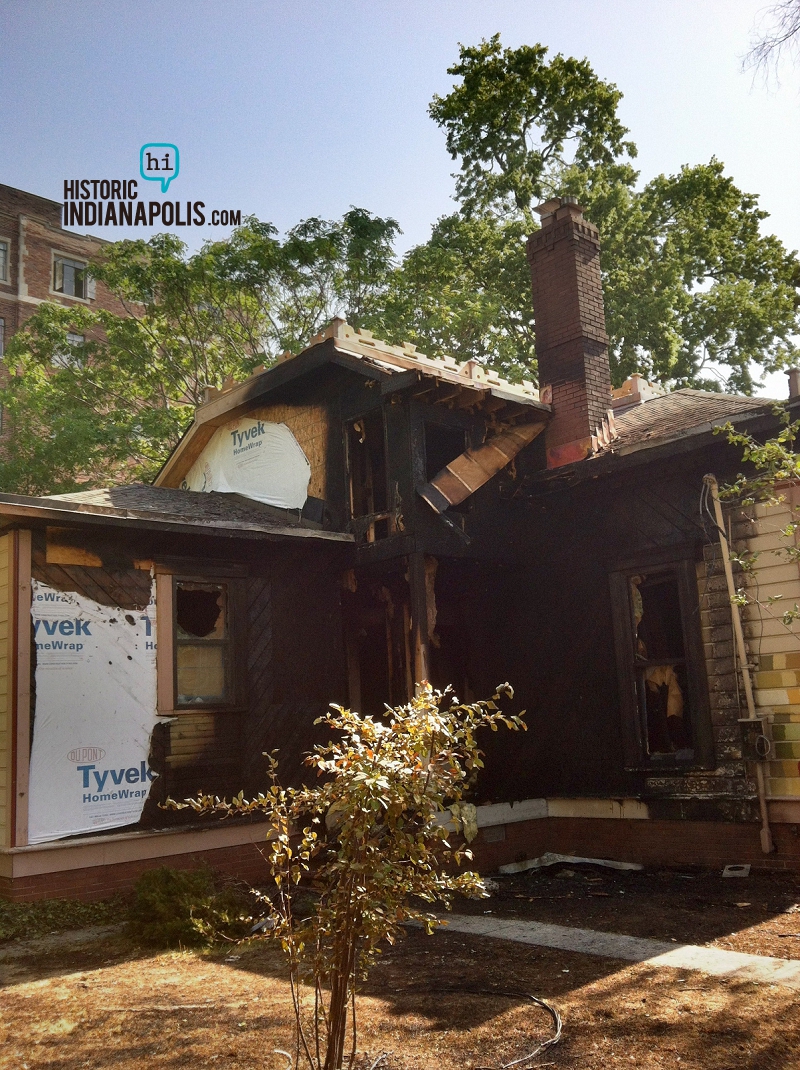 What better way to celebrate your freedoms as an American citizen than defiling and burning a place, eh? With the fireworks ban in effect, clearly someone decided that they’d create their own sparklers by setting some historic homes on fire. This is up there with defacing tombstones and memorials to our fallen soldiers. You’ve got to be the the lowest form of vermin to do this kind of stuff.

Among the crime spree on the eve of our country’s independence from the British, the Kemper House and another historic home in Old Northside were among the chosen punching bags for someone’s self-hatred. It’s too bad that there are those among us who have learned only how to generate negative attention. Whoever did this (and while nothing ‘official’ has been declared, I wholeheartedly believe this was arson) is someone who feels small, insignificant and unimportant. What a rush they get to feel by having their handiwork featured on the news for 30 seconds and having teams of hardworking IFD guys out there fighting the horror they created.

I went to see the couple of houses firsthand–the first was a perennial favorite, often referred to as “The Wedding Cake House” which was nearing completion on the lengthy renovation from the last time arsonists attacked the house. 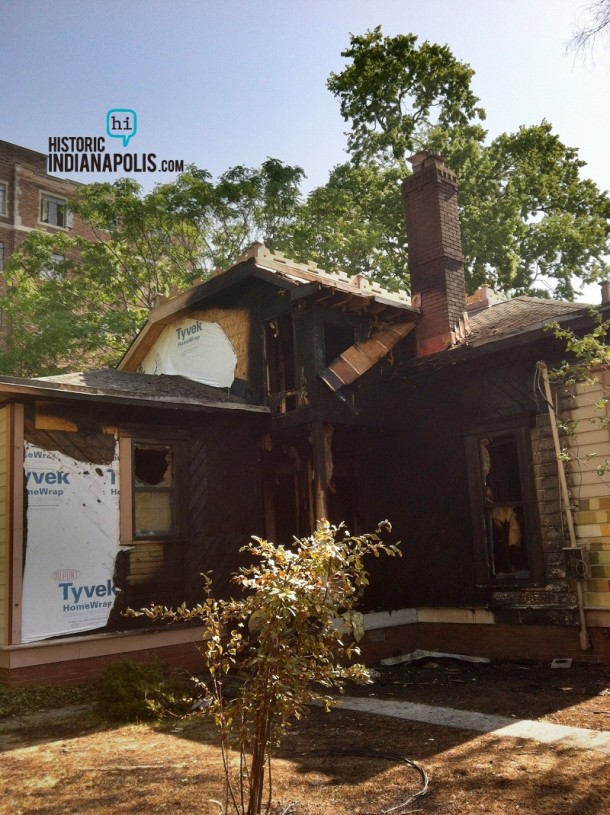 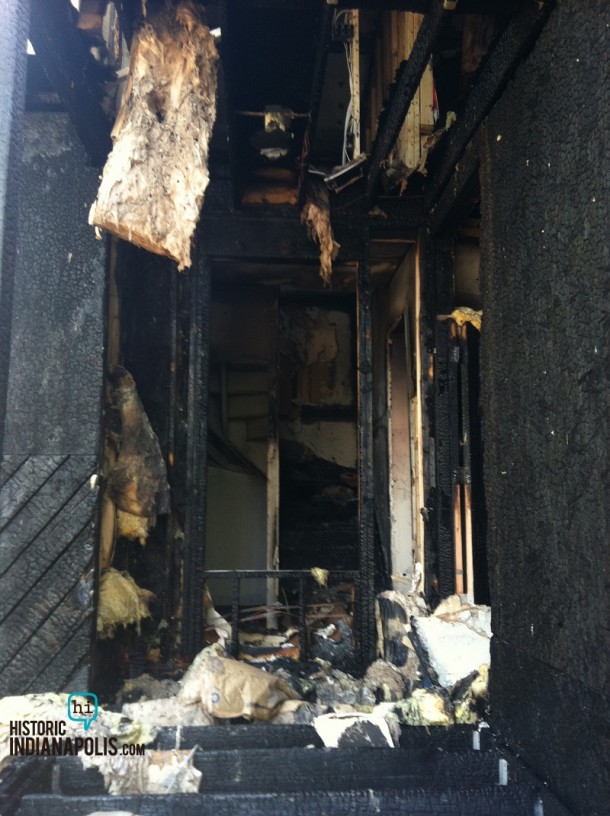 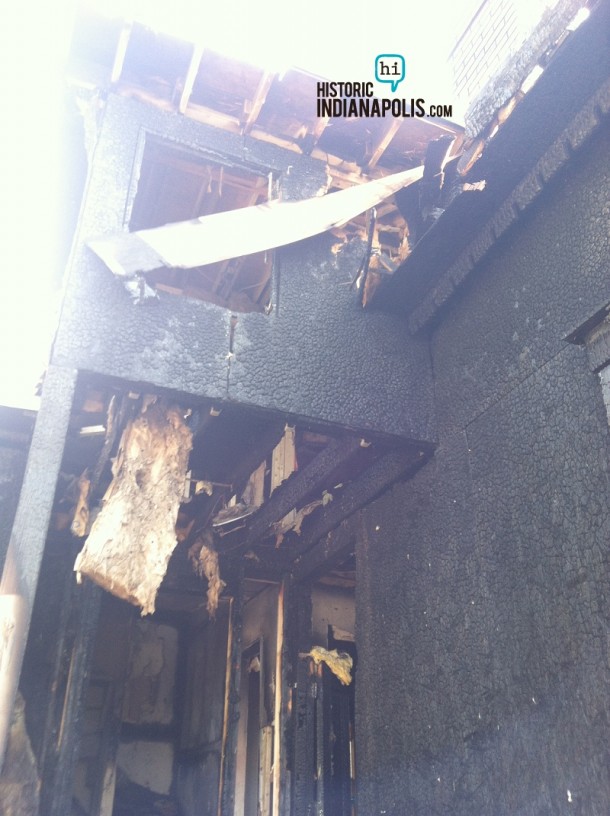 The other in the Old Northside neighborhood, near 13th & New Jersey was started on the porch–evidently with the patio furniture… This house was inhabited, but everyone got out safely, thankfully. Be vigilant. 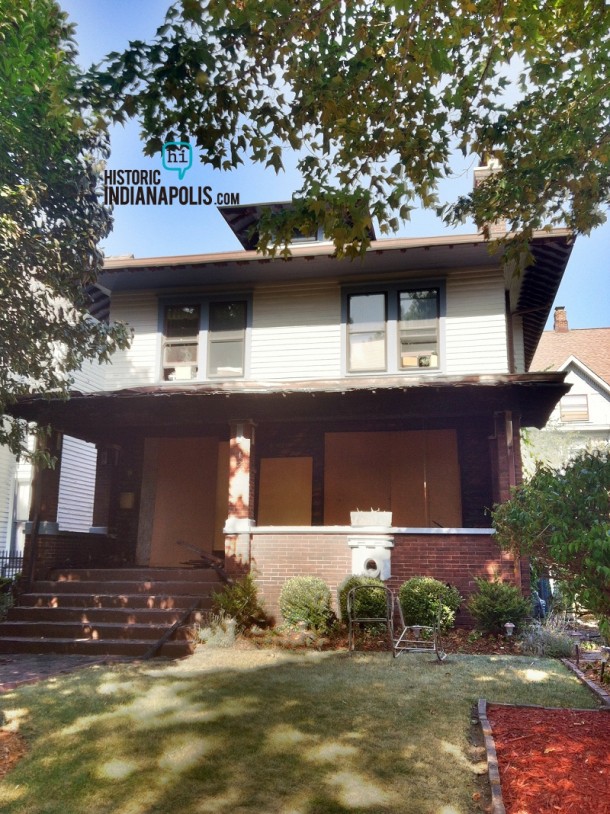 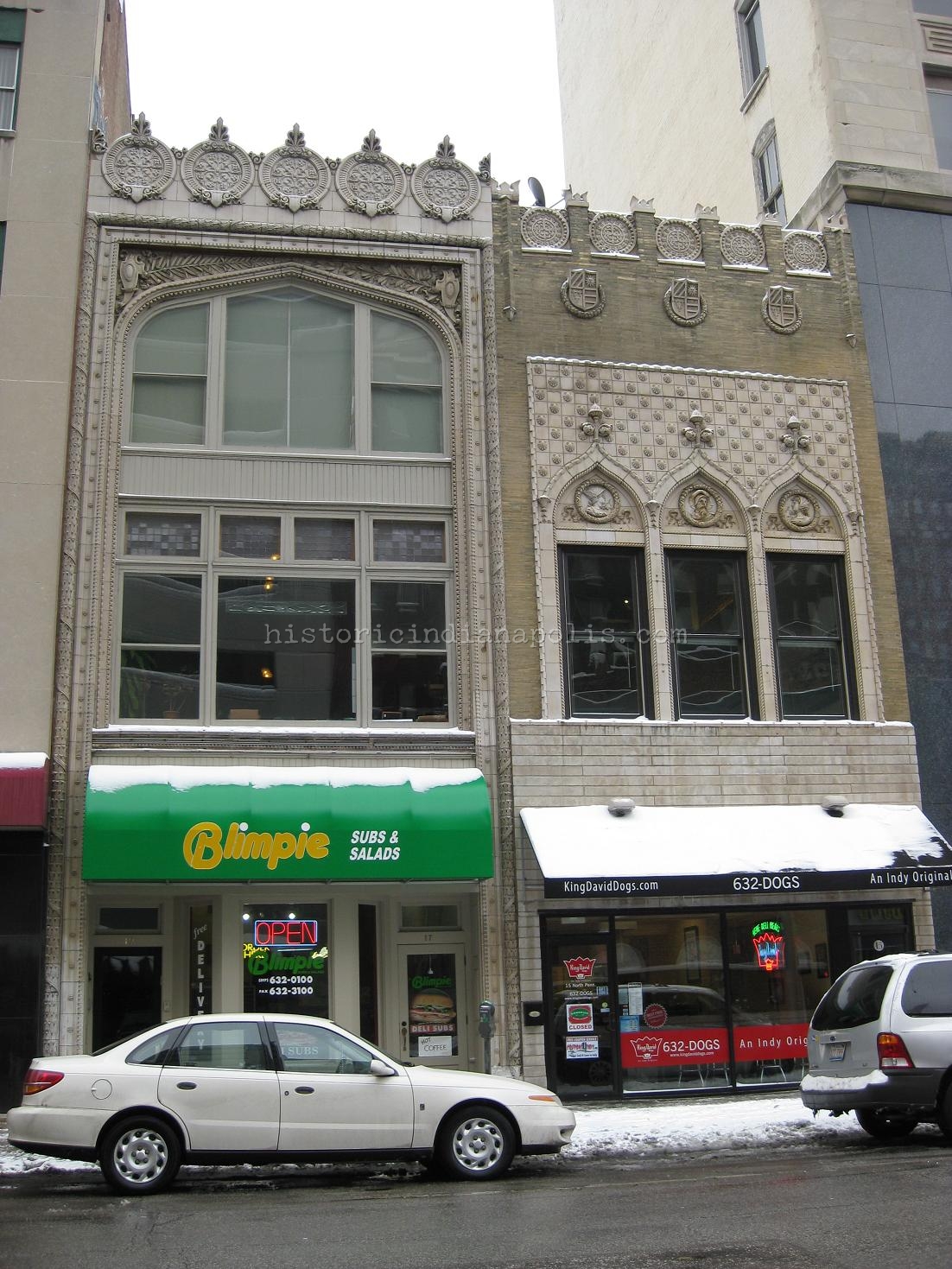 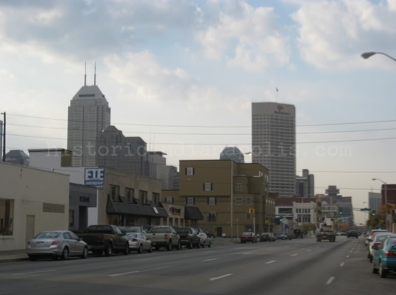 WTH Weds-Capitol & St. Clair- A disturbance in ‘The Force’ 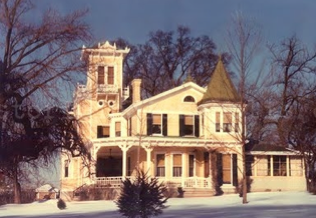 WTH WedS: Destruction and Ignorance and Arrogance…OH MY! 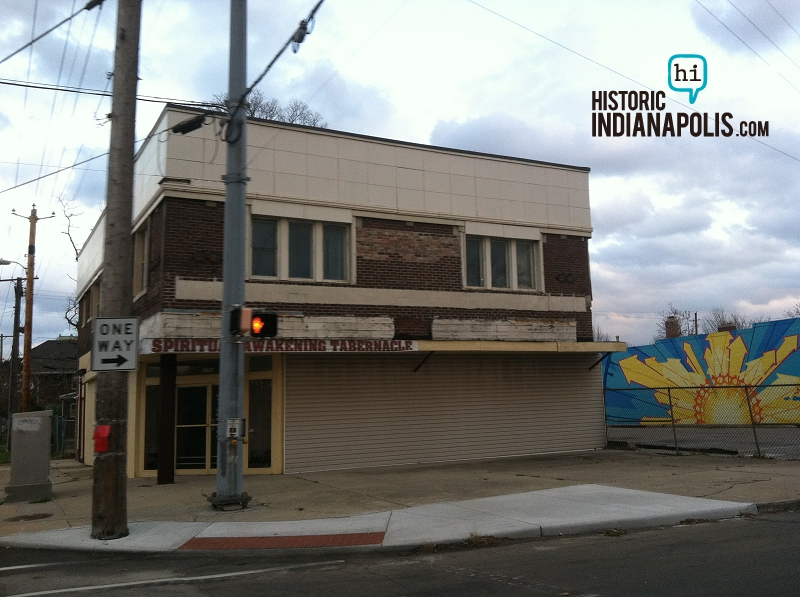