Even those who know little about Indianapolis are likely familiar with that “saintly” steakhouse on Illinois Street that has been serving up massive chops and fiery shrimp cocktails since 1902. Today there is no shortage of high-end steakhouses and a promise of more to come. Some 30 years ago, there were two candidates vying for bovine divinity in Indianapolis. It was a battle of the patron saints of soldiers and sailors, one, a mere block away from the monument, that pays tribute to both. Although the victor is obvious, many have fond memories of the other saint: the former St. Moritz Steakhouse. 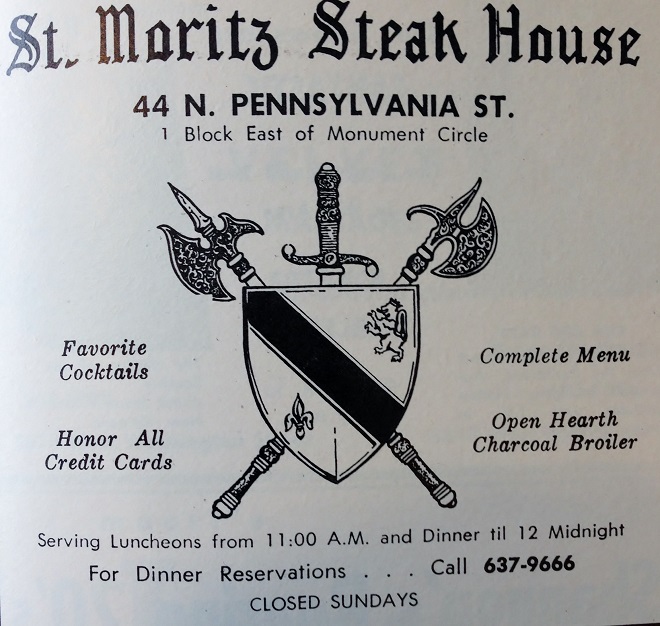 Restaurants with a 60 year shelf life are quite rare. While popular celebrities and athletes have long been a fixture at St. Elmo’s, the politicians and lawyers of Indianapolis often spent their evenings at St. Moritz Steakhouse, one block east of the circle. The restaurant was founded in the unlucky year of 1929 by the Zilson family on the ground floor of the Lemcke building at 109 North Pennsylvania Street. The restaurant endured the Great Depression, World War II, and the gradual decline of downtown for the next forty years. 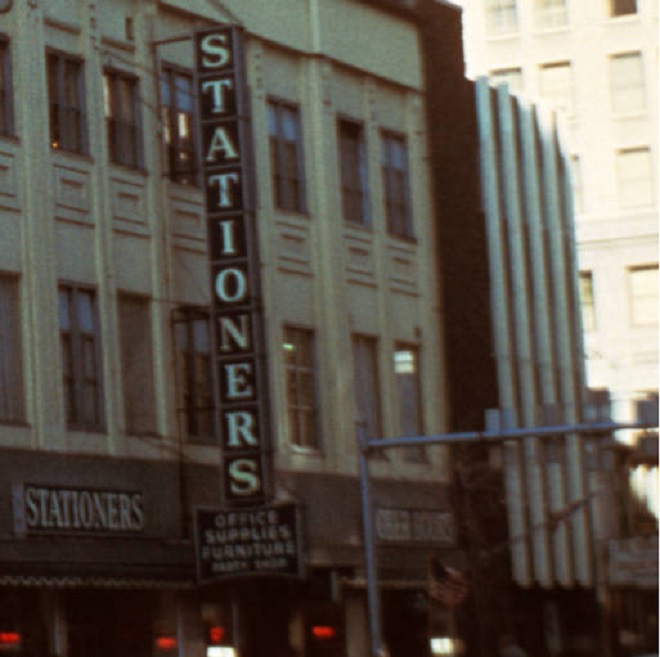 In this 1979 photo you can faintly make out the Saint Moritz sign complete with coat of arms in the lower right hand corner. The much more historic Ober (When) Building is prominent in this shot. (Image: IUPUI Library)

By 1968, the restaurant operated under the stewardship of Nick Zilson, a nephew of the original owners. Under his guidance, the popular eatery moved across the street to 44 North Pennsylvania Street, near the intersection with Market. The business remained popular, often advertising itself in a tongue-in cheek manner as the number two steakhouse in Indianapolis. It seemed as if St. Moritz would last forever as an Indianapolis legend.

This 1985 ad makes light that after 50 years in business they are still only the number two steakhouse in town. (Image: Indiana State Library)

Popularity could not stop the power of real estate speculators. In 1984, a massive project was proposed on the site of St. Moritz and the two historic structures to the south. The ambitious Symphony Towers were to consist of some 700 apartments in a 48-story building, a 700-space parking structure, and 30,000 square feet of retail space.  Accepting the restaurant’s fate, Zilson prepared to celebrate the last day of business on July 1st, 1987. Banners decorated the Swiss Chalet façade, and many local movers and shakers enjoyed one last meal. Zilson told stories behind the bar, including an instance where he was slapped by a prominent politician after cutting off his drinks for the evening. The two eventually reconciled and became friends. 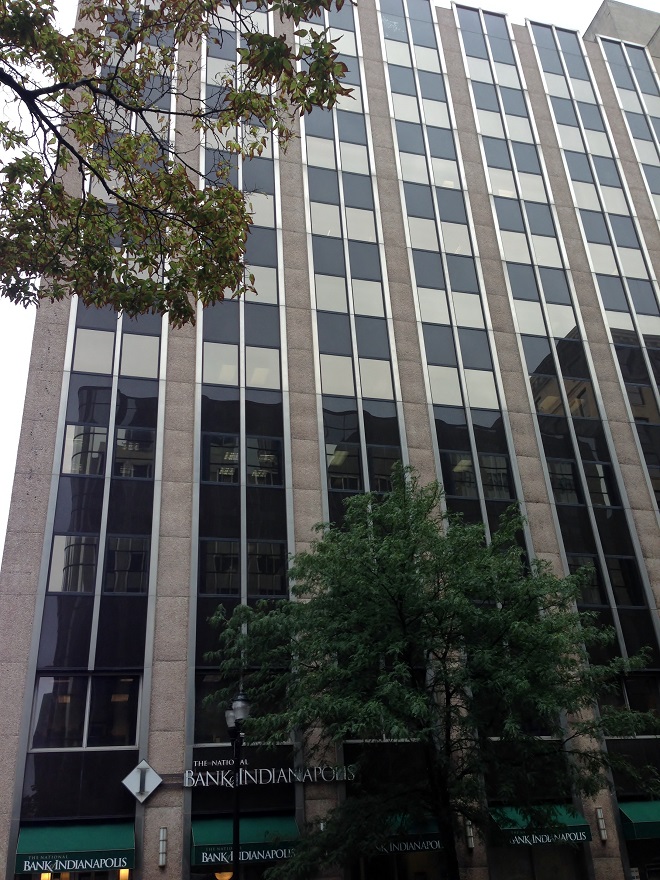 This building was the original location of St. Moritz in 1929. Surprisingly this structure dates back to 1899. It was tragically altered during a 1974 renovation. (Image: Jeff Kamm)

The plan for Symphony Towers ended up bursting with the rest of the real estate market in the late 1980s. The buildings intended to be cleared sat in various states of disrepair for nearly a decade, until being demolished in 1994 for a one of the city’s many bland parking structures. Zilson went on to manage J. Whit’s restaurant in the Lockerbie Marketplace until it closed in 1991. He passed away in 2008 at the age of 79. Who is your #1 steak saint of years ago and today?