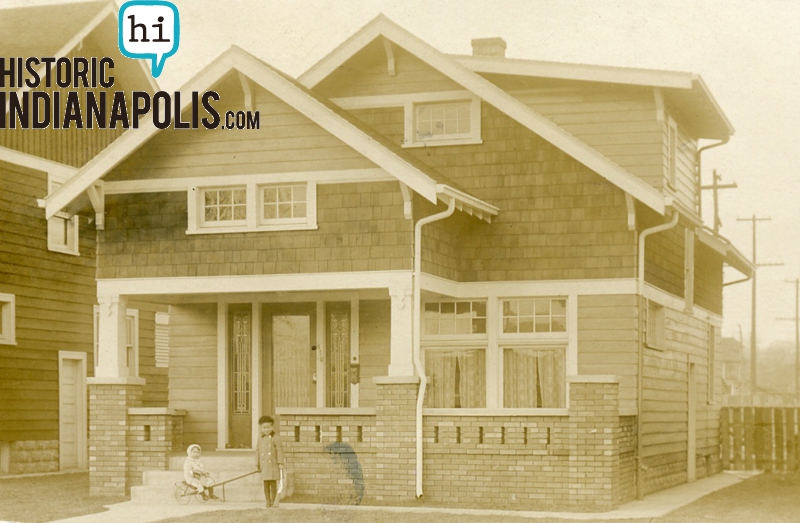 You want a really challenging brain teaser? Forget the New York Times crossword or advanced Sudoku. Trying to locate unidentified historic homes of Indianapolis takes a whole lot of recall and other skills.

This postcard was post marked from Indianapolis on January 11, 1912 from someone named Lou to someone named Nell in Galveston, Indiana. “This is our home. Come and see us. Saw Harry today in the store.”

Such a generous amount of information. But let’s start with the assumption that this home is, in fact, in Indianapolis. The address number is visible on the house, which could help solve the mystery. It is 413. With that information, I have gone through the 1913 city directory online, searching for all “413” addresses and have come up with the list that follows. Keep in mind, not all of them indicate whether it is a street, road, avenue or otherwise, and the names could have changed since then. Also, I deleted any that I know do not match the scale or style of the street for sure. Those were streets like Meridian or Mass Ave.

I doubt this was on Kentucky or St. Clair. The style and date don’t match up. But where is it or was it? Is/ was it among the streets above or another one, inadvertently missed?

Whoever solves this mystery will be entitled to a prize from the HI vault, just to sweeten the enticement. Leave a comment below if you have any ideas on how to further narrow this down!

UPDATE: – Huge thank you to a couple of readers that figured out there was no way the house number was not 413. I’ll put it down to aging and not scanning it in at the highest resolution, but I have updated this- the number is 416. (Insert face palm emoji). I’ll update with a list of streets with the number 416 in 1913 as soon as I can. 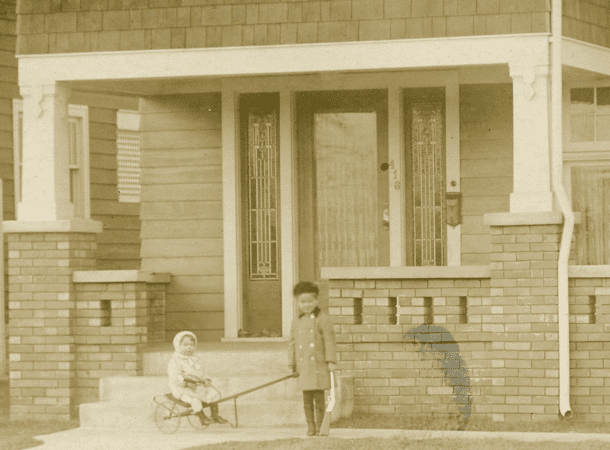 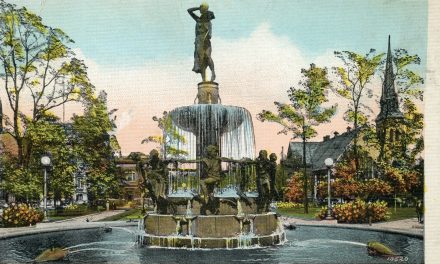 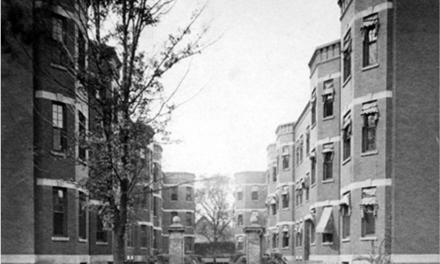