Do You Remember Peoples Bank?

The oldest state bank in Indianapolis, Peoples Bank & Trust Company, was founded by a professor, businessman, and politician. They just happened to be the same man.

Felix Tony McWhirter was born in Lynchburg, Tennessee, in 1853. McWhirter was a man of wide-ranging talents and ambitions. While attending East Tennessee Wesleyan University, he met Luella Frances Smith, daughter of a Hoosier pioneer family. They were married in Greencastle, Indiana, in 1878. Shortly thereafter, the couple moved to Indianapolis where McWhirter operated a pharmacy at the Bates House. 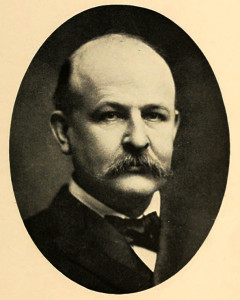 From 1884-1888, the couple resided again in Greencastle, where Felix taught rhetoric and English at DePauw University, eventually earning a Ph.D.  Then for three years, he owned and operated a newspaper in Chattanooga, Tennessee before returning to Indy to pursue a career in real estate. 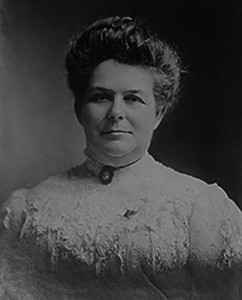 As a natural extension of his real estate business, McWhirter began to provide banking services for his clients who were awaiting real estate transactions. In 1900, McWhirter and four others (including his own wife) obtained a state charter for the Peoples Deposit Bank. Luella served on the bank’s board of directors — a first for women in Indiana. The bank was located in the Union Trust Building at 122 East Market Street.

Gregarious and driven, McWhirter would reportedly bicycle downtown to work and, when spotting someone new to the city, would extend a welcome, then solicit accounts for the bank. By 1902, the bank had amassed deposits over $91,000.

McWhirter swiftly became a community business and political leader, active in the Prohibition party. He was nominated for both mayor (1894) and governor (1904), though he was not elected. Luella McWhirter also attained local prominence, serving in the Women’s Club and Suffrage movements and as president of the Indiana chapter of the Women’s Christian Temperance Union.

By 1905, the bank had outgrown its first premises and operations were moved down the block to the Law Building at 130 E. Market Street which, due to renumbering, is now 136 E. Market Street. In 1906 the name of the bank was changed to Peoples State Bank. 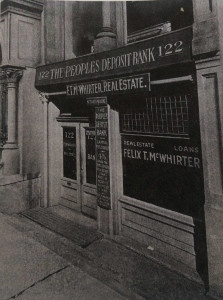 After Felix T. McWhirter’s death in 1915, his son, Felix Marcus, succeeded him as president. Felix M. was president of the bank for forty-four years and served another twelve as chairman of the board. Thankfully, the younger McWhirter followed his father’s conservative banking philosophy which provided the stability that helped Peoples Bank survive the Great Depression intact. The people of Indianapolis benefited greatly; during the Depression years, McWhirter chose to renegotiate the loans of distressed customers rather than foreclose. 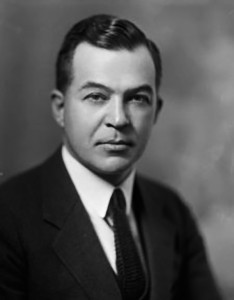 Achievements
Under Felix M. McWhirter, Peoples Bank:
– was one of the first banks to open after the bank holiday declared by President Franklin D. Roosevelt.
– opened a trust department and in 1931 began operating a drive-up window.
– established the first FHA loan in Indiana in 1938.
– developed the Hopalong Cassidy Savings Club for children in the 1950s. Young club members could, with a deposit of $2.00, receive various premiums and incentives including a bank (perhaps our eBay bank?), tenderfoot badge, secret code, and welcoming letter from Hopalong.
– was renamed Peoples Bank & Trust Company in 1954.

The McWhirter family maintained a controlling interest in the bank throughout its history. Upon Felix M’s retirement in 1959, his son, Felix Tony McWhirter II, named for his grandfather, became president. Felix T’s son, William E. McWhirter served as president from 1984 until Peoples was acquired by Fifth Third Bank in 1999.

Tell us: Did any of your family members work at Peoples Bank? Were you a member of the Hopalong Club? We’d love to hear your stories. 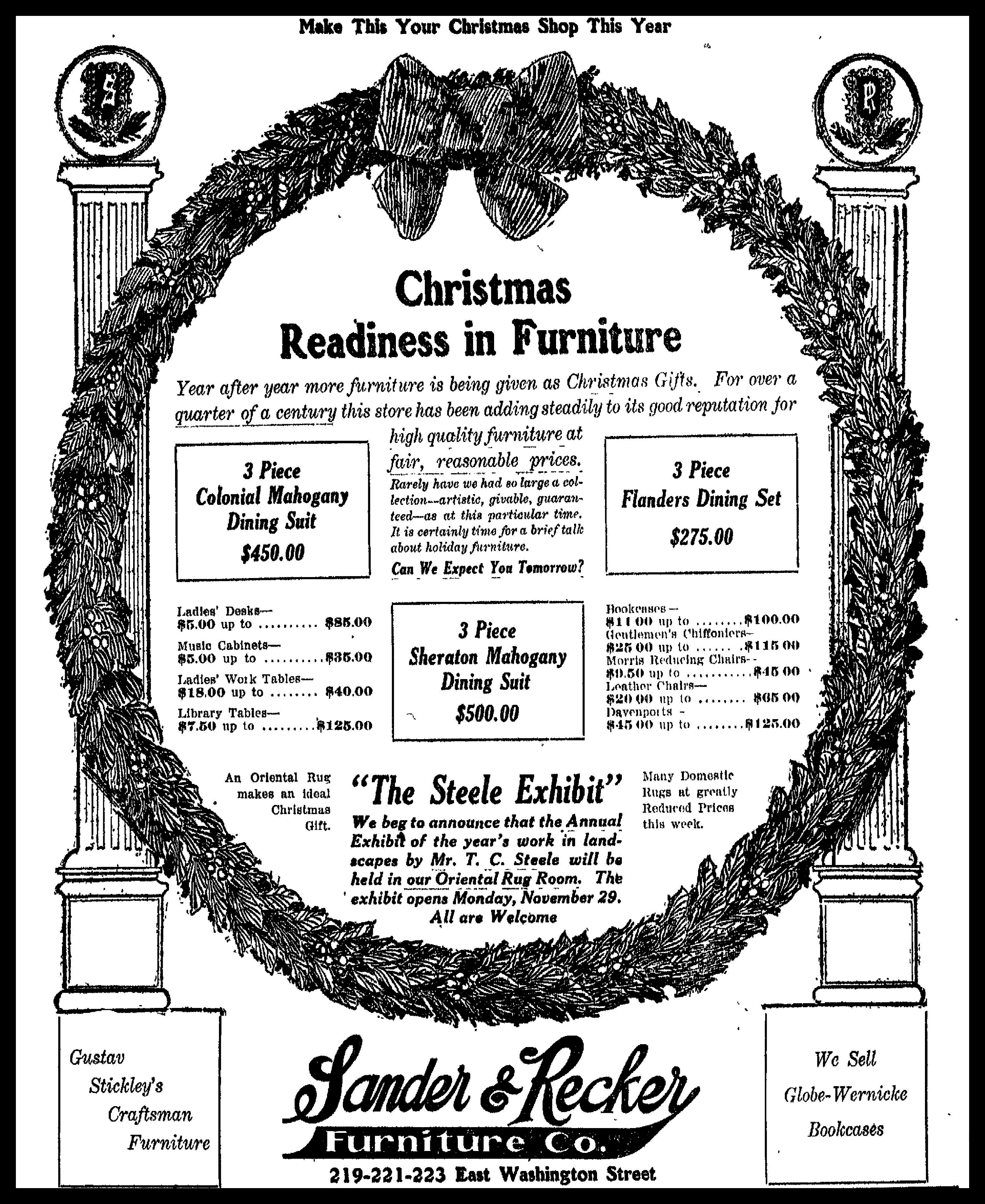 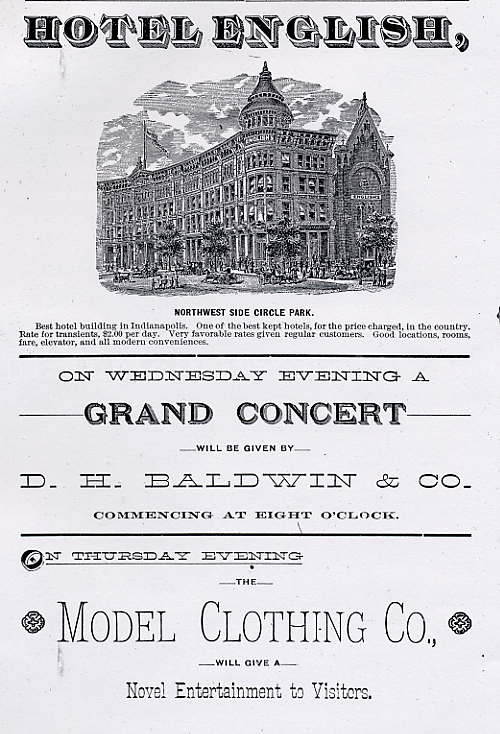 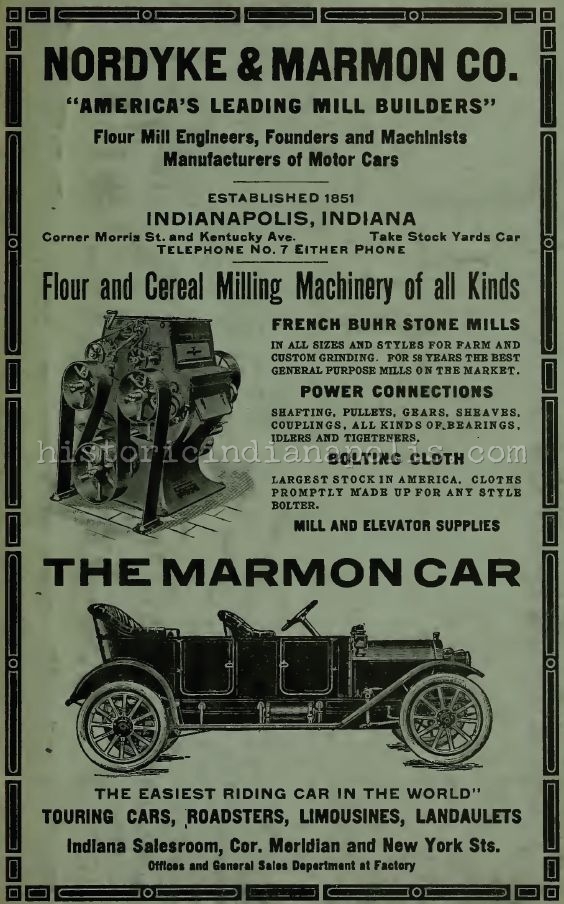