Business: Fendrick’s Restaurants
Year of this Advertisement: 1950’s
Location:  110 N. Illinois Street and 231 s. Illinois – the two restaurants were four blocks apart and catered to travelers passing through Indianapolis
Neighborhood: Downtown
What they did: Restaurant
Years of operation: 1930’s – 1950’s
Notable: In 1955, Fendrick’s hosted the State Champion Crispus Attucks High School basketball team, of which basketball great Oscar Robertson was a member.  The entire team was African-American, and, at the time, this was a great step forward in promoting racial equality in Indianapolis.
Additionally:  Fendrick’s, located near Union Station, was designed by the architectural firm of Pierre & Wright, who also designed the Indiana State Library.  Do you remember going to Fendrick’s Restaurant and Peasant Room downtown?  What other downtown restaurants do you remember from the same time period?

To learn more about matchbooks, like the one featured here, check out Indianapolis Collected: Close Cover Before Striking.

To read about an Indianapolis resident who worked at Fendrick’s, check out Flashback Fridays: Luther Duke. 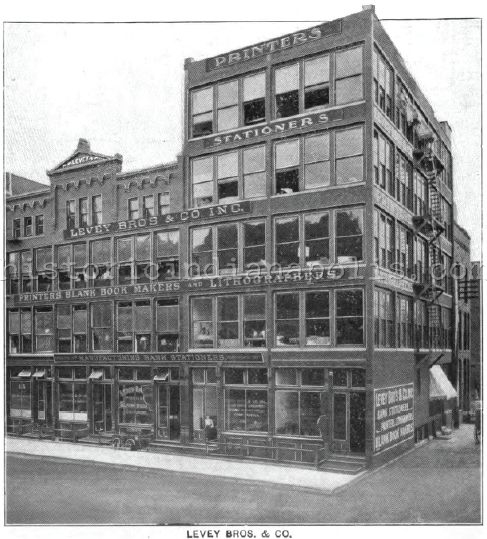 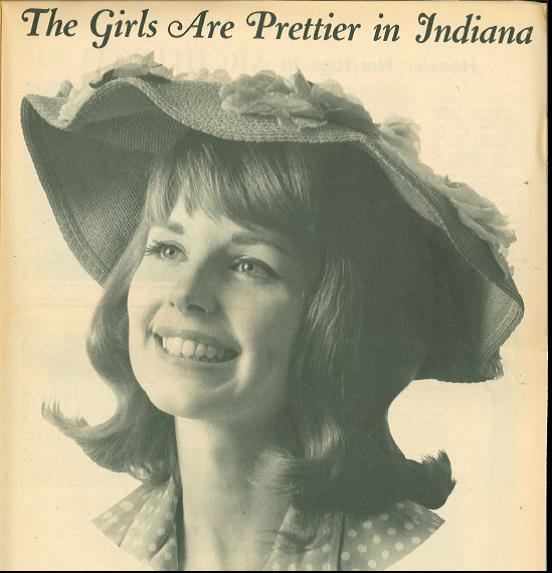 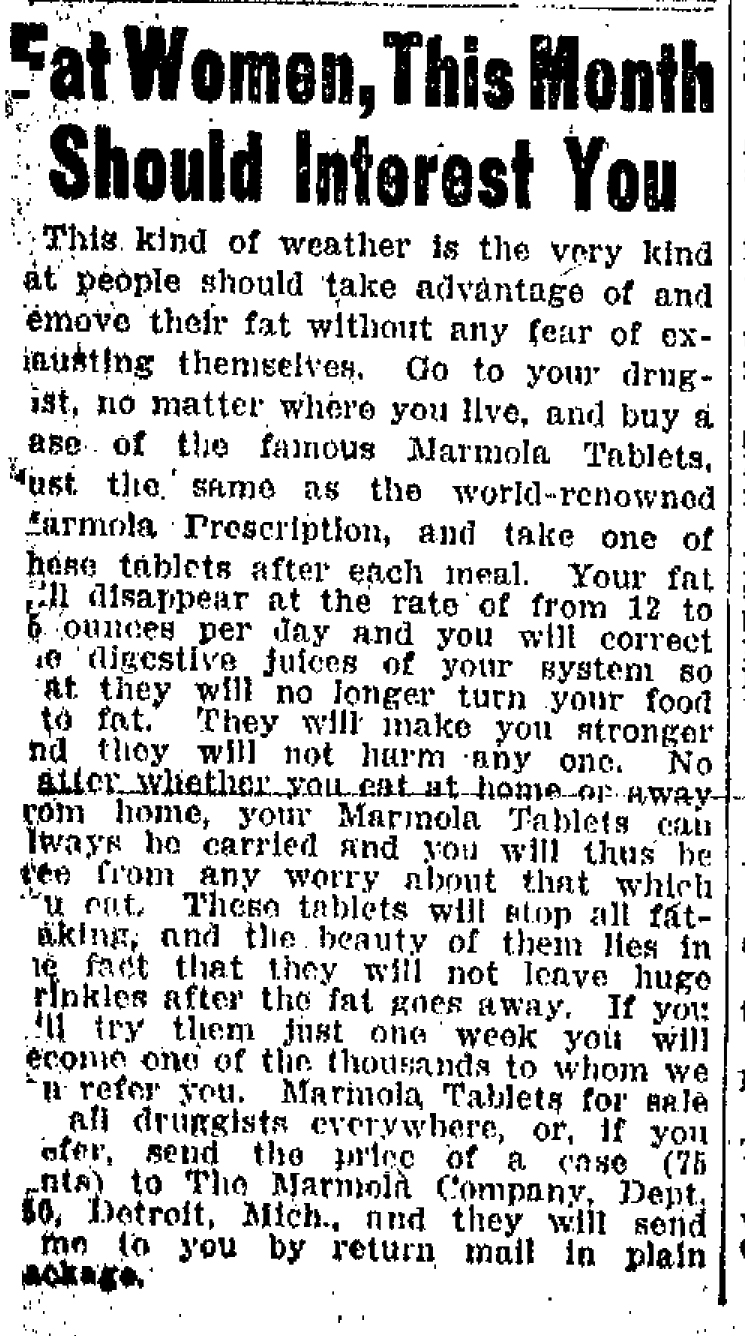