In 1928, V.D. Vincent, the Cafe Manager for the Indianapolis Chamber of Commerce, started serving “special dinners” in their country cottage, located in what was then the much more rurally-located 81st and College Avenue area.  He and his wife entertained up to thirty guests at a time at these dinners on a regular basis for twenty years, interrupted only by events related to World War II.

In 1947, Hubert Kelso purchased the restaurant from the Vincents and expanded the seating to accommodate seventy patrons.  In 1960, Kelso added on to the location, to allow for seating for 150 diners.  While he owned the Holly Hock Hill Restaurant, Kelso was elected President of the Indiana Restaurant Association and was later inducted into its Hall of Fame.  Kelso retired in 1993.

In 1993, the Holly Hock Hill Restaurant again changed ownership, but to a person very familiar with the business.  The new owners, Jay and Barbara Snyder, were longtime employees of the restaurant, with Jay starting his career with Holly Hock Hill in 1959 as a yard boy.  The Holly Hock Hill of today mirrors that of yesteryear – the menu has been mostly consistent over the years, including their famous fried chicken. 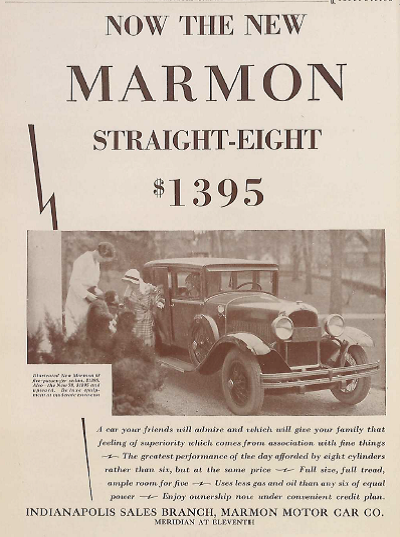 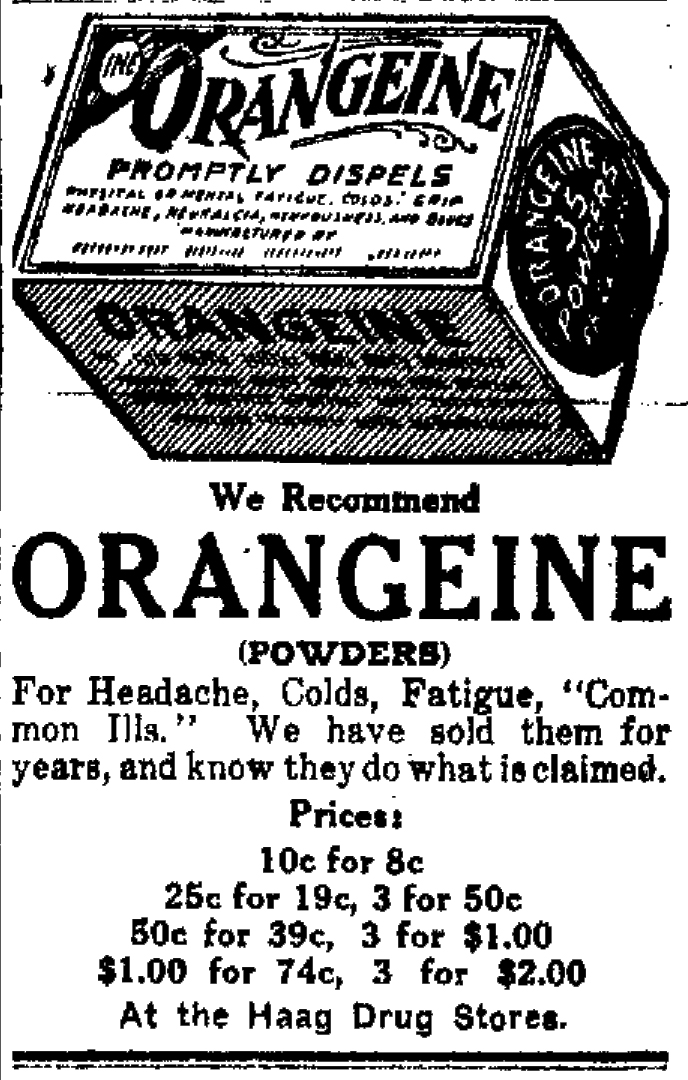