Icemen and coalmen made door-to-door deliveries by wagon or truck in the days when the Irvington Ice and Coal Company began its operation at 412. S. Ritter. The company was founded in 1916 within the city of Irvington (now an Indianapolis neighborhood) by local businessmen (the Swartz and Thompson families) who were eager to fulfill a growing need for ice in the summer and coal in the winter.

Though considered a bit of an aesthetic albatross amid the winding tree-lined neighborhoods of Irvington, the operation located near the railroad tracks in the business district for convenient access to the trains and trolleys. There is some historic evidence that the no-frills look of the complex was less-than-welcomed by its neighbors. Regardless, the essential nature of the II&CC kept it in biz for decades.

As refrigeration became common, and citizens turned to natural gas, coal and ice companies like the II&CC had to diversify or close.  Irvington Ice & Coal was eventually purchased by an oil company in the 1970s and was eventually shut down.  Today, several of the structures on the site still exist and a ghost sign still adorns at least one building.

Did anyone in your family work at the Irvington Ice & Coal Co.? 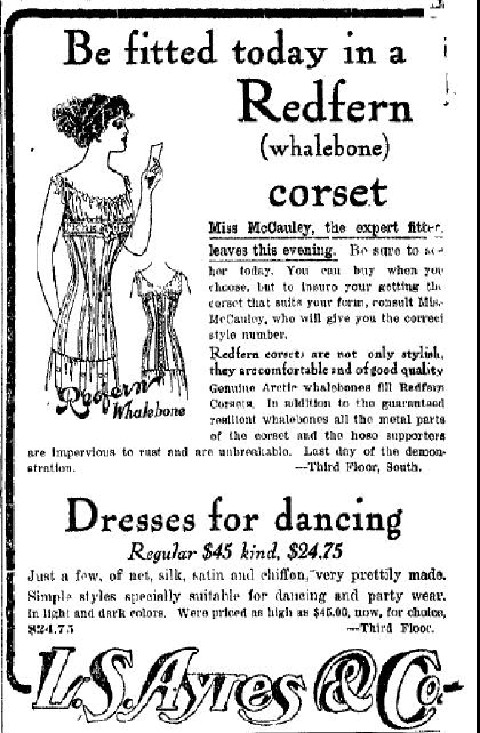