Henry Kahn, the founder of Kahn’s Tailoring, was born in Bloomington, Indiana in 1860.  His father, Isaac, was one of the first Jewish settlers in Monroe County, immigrating from France in 1844.  The Kahn family moved to Indianapolis when Henry was six years old.  Twenty years after moving to Indianapolis, Kahn opened a small tailoring shop near the corner of Washington and Meridian Streets.  The business grew to become one of the most important retail establishments in Indianapolis, with multiple locations within the the city.  In addition, the Kahn Tailoring Company traveled all over the United States offering its tailoring services.  The company was also a main producer of military uniforms for World Wars I and II.

At one time, Kahn’s Tailoring employed almost half of the Sephardic Jews in Indianapolis.  Kahn, though not active in the Jewish community, employed thousands of Jewish immigrants through his cooperation with the New York City Jewish community.  Overwhelmed by the number of immigrants, the New York Jewish Community created the Industrial Removal Office to relocate immigrants from New York City, and Kahn was an active participant in the effort. In addition to a job, Kahn’s Tailoring would assist its employees with social services, such as housing and medical care.

Henry Kahn died in 1934, and his son-in-law took over the reins of the business.  In 1954, Kahn Tailoring merged with Globe Tailoring Company of Cincinnati.  By 1970, all Kahn’s Tailoring Stores had disappeared from Indianapolis. 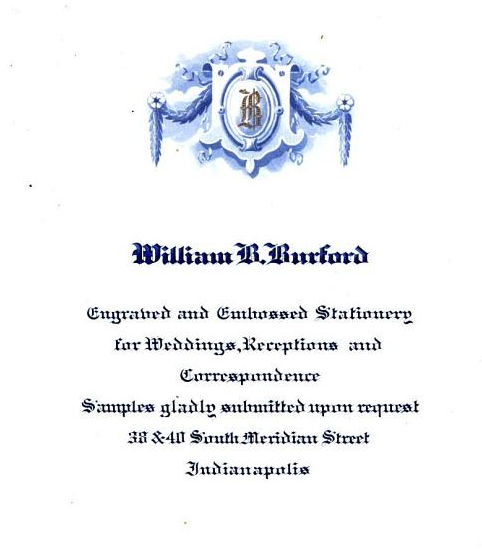 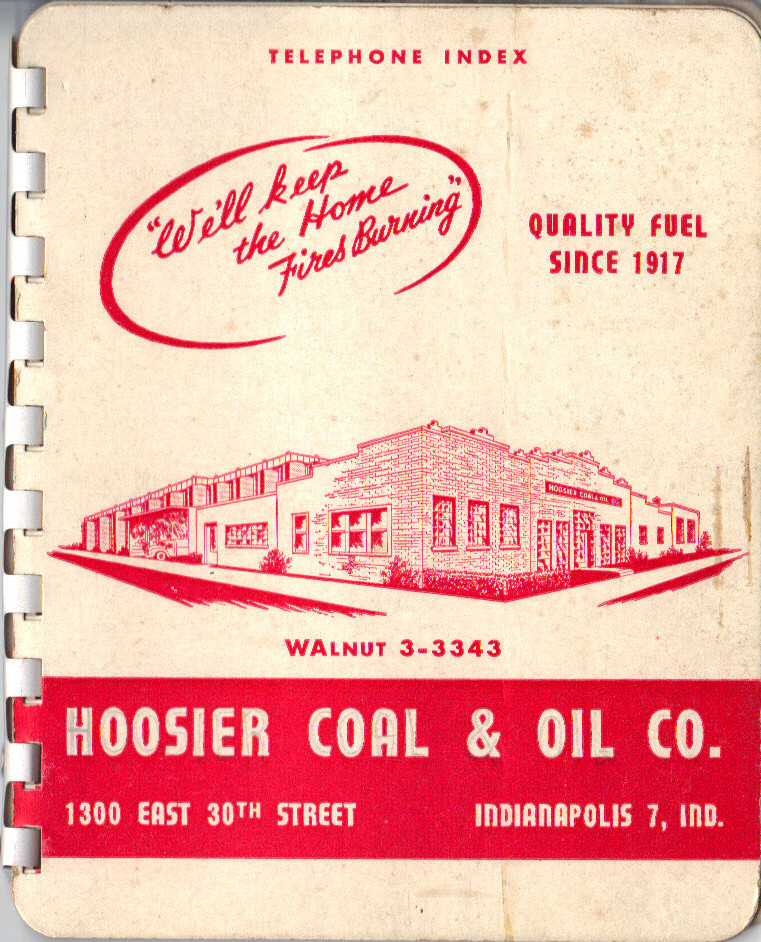