According to the current owners of the Melody Inn, known by many as a punk rock mecca of sorts, over 7000 bands have played at “The Mel” since 2001.  However, over fifty years before its current incarnation, The Melody Inn began as a piano bar called Lou Swain’s Melody Inn.

The Melody Inn has changed through the years – in the 1970’s, it had a famous popcorn machine, and in the 1980’s it served lunch and dinner to the older crowd.  As one of Indy’s oldest still-existing bars, it continues to pay homage to its musical roots – even if the type of music is quite different! 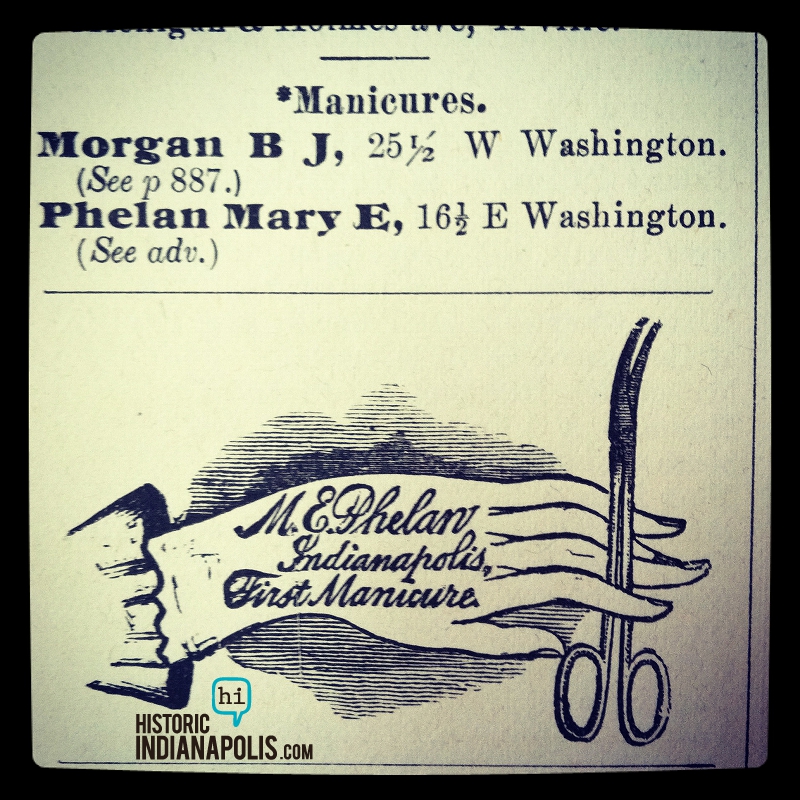 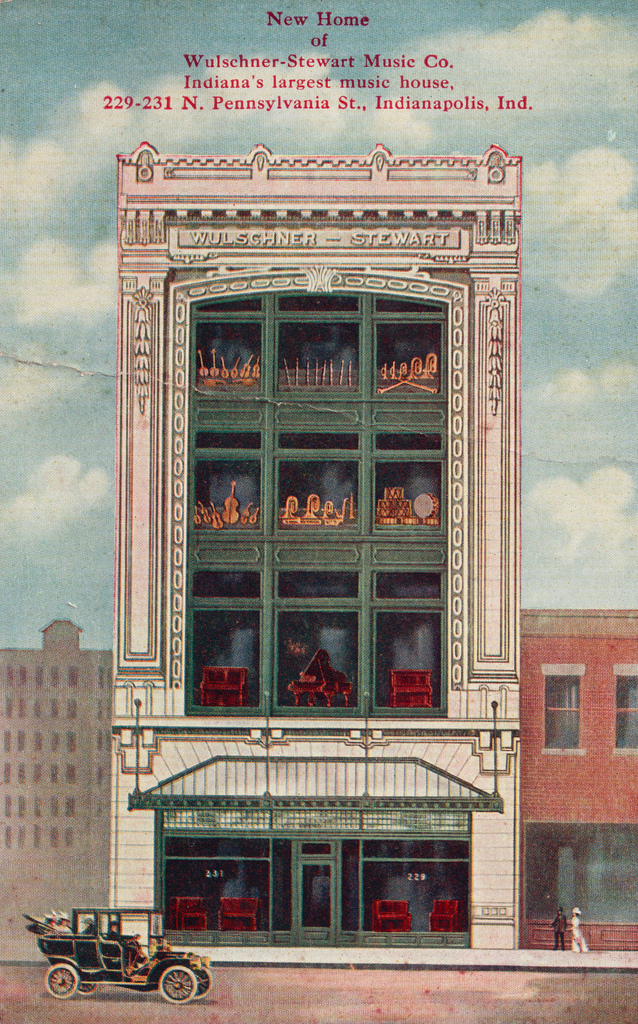 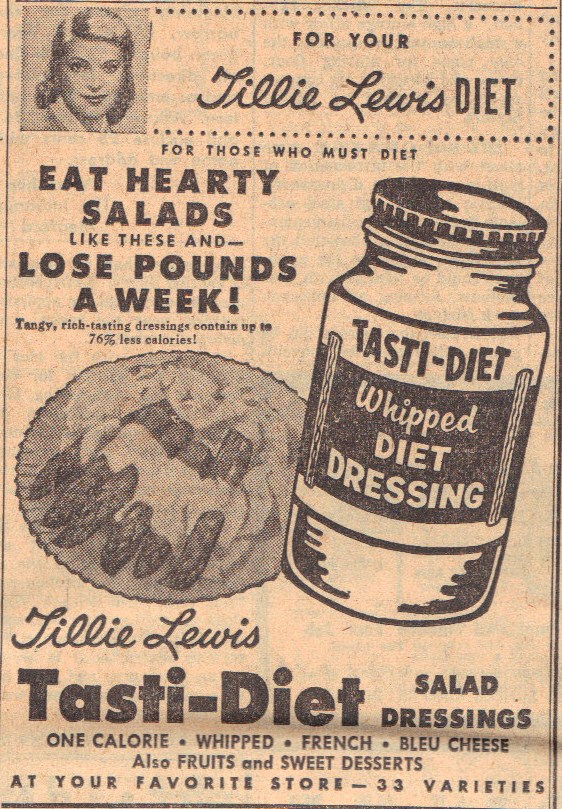