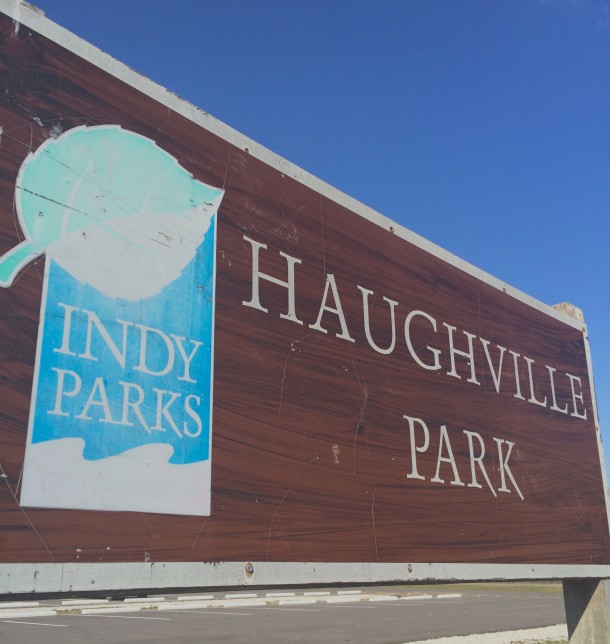 Welcome to Haughville Park!  This five-and-a-half acre park on the city’s west side opened in 1922.  Located at 520 North Belleview Place, Haughville Park is one of the park system’s most popular family destinations. 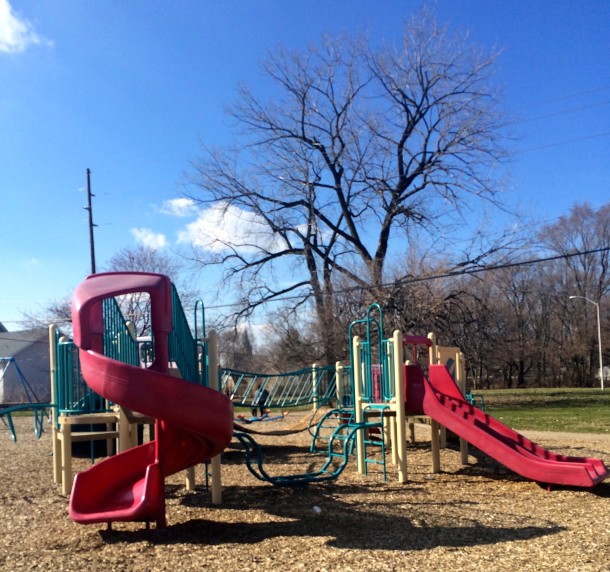 The playground at Haughville Park

The area now known as Haughville was settled in the 1830s, when entrepreneurs began to open general stores and saloons near the west landing of the newly constructed Washington Street Bridge.  The bridge eventually gave way to rail lines; rail lines brought iron foundries, meat packing plants, and other industry. 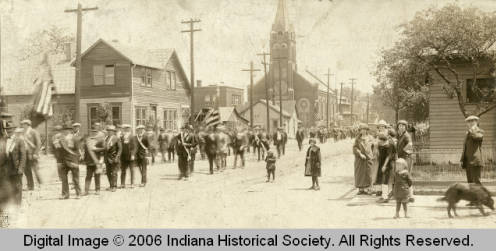 A parade in Haughville in the 1920s 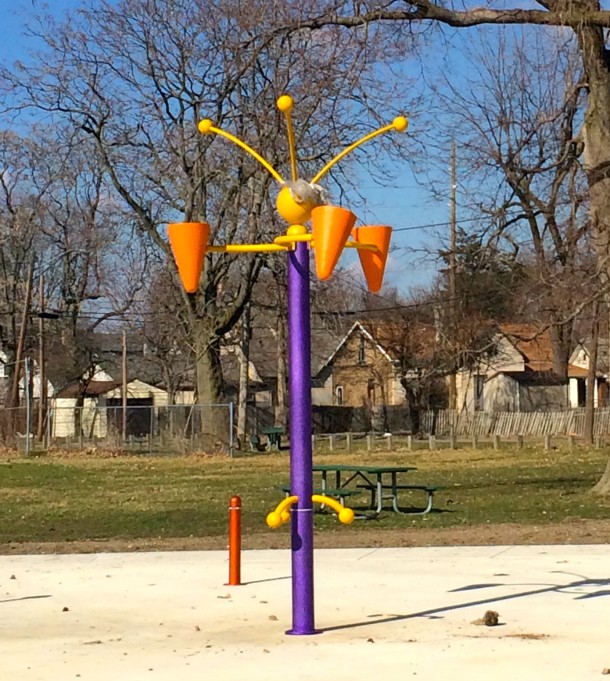 The Haughville Park Spray Grounds will open this summer!

In 1883, the area was incorporated, and in 1897, Haughville was officially annexed by the City of Indianapolis.  Once a part of the city, citizens petitioned for expanded services like improved roads and parks.  Haughville Park opened in 1922. 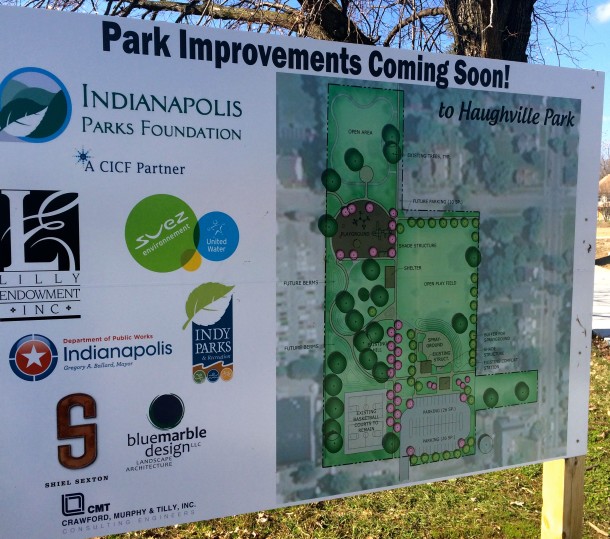 Families lived in close proximity to each other in small cottages and “shotgun” houses on small lots.  The park became a substitute yard for these families, providing space for both active and passive recreation. 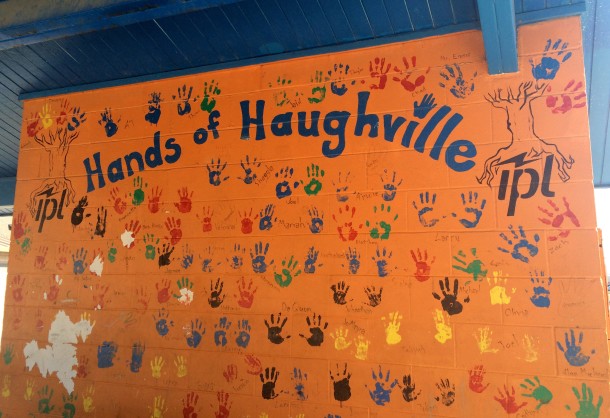 Haughville Park is a place where communities come together

Haughville has seen many changes in the last century, as has Haughville Park.  The park is currently undergoing extensive renovations.  With an expanded parking area, permanent restroom facilities, two full-sized basketball courts, a large playground, walking paths, and an upgraded splash park, Haughville Park is certain to remain a fixture on Indianapolis’s Near Westside.